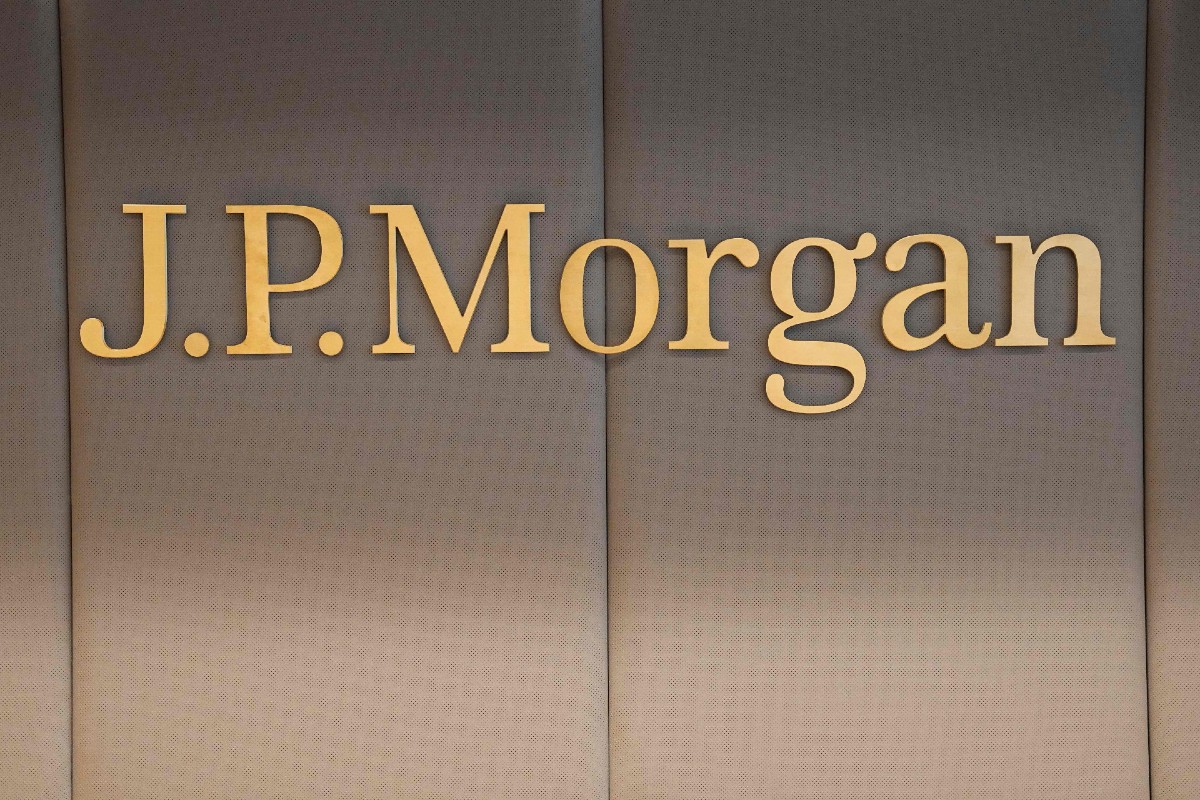 Due to the slowdown in the housing market caused by rising mortgage rates and inflation, JP Morgan Chase is cutting jobs in its home loan division.

According to a report published by Bloomberg, the bank is expected to lay off or reassign more than 1,000 employees. He noted that “about half” of these affected workers will be moved to different departments within the bank.

“Our personnel decision this week was the result of cyclical changes in the mortgage marketa JPMorgan spokesperson said in a statement.

So far this year, the increase in borrowing costs by the US central bank. has driven mortgage rates to almost 6%.

Just at the beginning of June, the CEO of JP Morgan Chase, Jamie Dimon, assured that the possible scenario that the economy in the United States plunges into a recession looks like become an “economic hurricane”.

Also the online real estate platform Redfin announced that would lay off 8% of its workforceand CEO Glenn Kelman cited a slowdown in home sales and a sharp rise in mortgage rates.

Real estate company Compass also said it was reducing its workforce as companies grapple with a cooling market due to last year’s pandemic-driven surge in home sales.

You may also like:
– Jerome Powell, the chairman of the Fed, admits that a recession is possible and that avoiding it would be “very difficult”
– Elon Musk assures that Tesla will increase its workers in a year, after laying off 10% of its plant
– With 500,000 overtime, IRS ends 2021 delinquent returns, but 2022 is missing