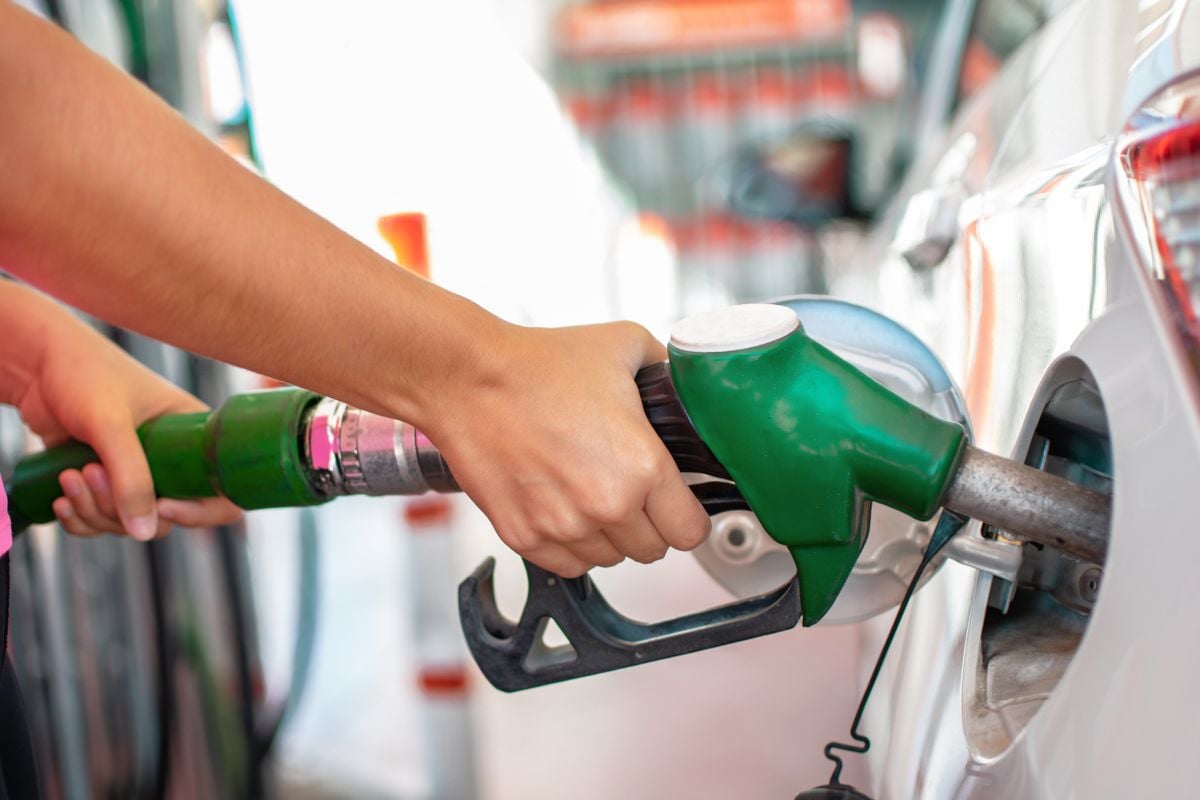 Financial analysts believe the national average gas price could reach $6 or more per gallon by the end of the summer..

JPMorgan told CNN that if gasoline exports continue to trend upward and domestic oil refinery gasoline inventory continues to fall short of demand, US fuel inventory could hit record lows. 2008, and retail gasoline prices could rise to $6 a gallon or even higher.

The national average for a gallon of gasoline is $4.59, almost $0.50 more than a month ago and $1.55 more than a year ago, according to the American Automobile Association (AAA).

AAA said gasoline prices soared during the spring due to the economic fallout from the Russian invasion of Ukraine.. Now, when more people are driving during the summer months, oil companies are offering a more expensive “summer blend” of gasoline that typically runs between $0.7 and $0.10 cents per gallon. This summer mix has worsened already inflated gas prices.

This summer mixture is a combination of gasolines that is mixed to prevent it from evaporating in the heat.

JPMorgan stressed that oil refiners are having trouble meeting current demand.With increased traffic during the summer months, $6 gas prices may be reached by the end of August.

Analysts said one of the main reasons gasoline inventories continue to fall is due to increased exports to Mexico and Latin America.

Gas prices are likely to fall short of $6 a gallon if demand during the summer months falls below expectations. The US Energy Information Administration expects gasoline prices to decline during the third and final quarter of this year.