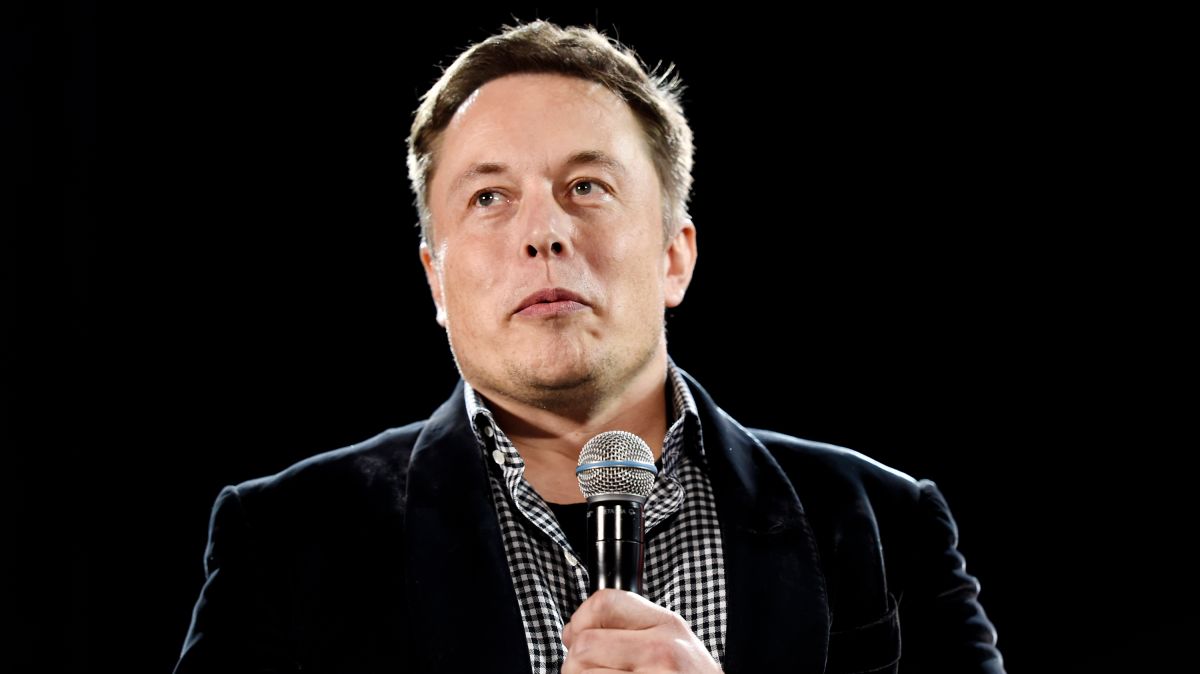 JP Morgan Chase filed a lawsuit against electric vehicle maker Tesla in a dispute over equity guarantees. The bank is seeking $ 162.2 million plus interest, attorney’s fees and expenses.

JP Morgan alleges that Tesla breached the terms of a contract the companies signed that specified that the bank could change the price of the stock guarantees.

A share guarantee represents the right to buy shares in a company at a specific price and on a specific date.

A company issues a share purchase order directly to an investor.

Stock options are bought when the price of a stock is expected to rise or fall.

Thus, Tesla sold stock guarantees to JPMorgan in 2014 and agreed to deliver stocks or cash if its stock price was above a set price. by both parties at the time of maturity. In the contract it said that the bank could adjust the price if there were major corporate transactions such as mergers or privatization of the company.

In other words, the bank lowered the price of the stock guarantees because it believed that Musk’s tweets would affect the price negatively.

This adjustment by JP Morgan that he made due to Musk’s tweets, caused Tesla’s annoyance, as it lowered the amount of the price that the shares of the electric car company had to reach in order to pay the bank.

JP Morgan claims that it had a contractual right to make those adjustments, while Tesla said in a letter that they were unreasonably quick to adjust the warranties and that this was an opportunistic attempt to take advantage of changes in the volatility of Tesla shares. .

In the 16 months that followed, Tesla shares bottomed in a three-year low, just under $ 177 a share in June 2019, before surpassing $ 420 a share in December of that year.

For these tweets, Musk was later charged with securities fraud by the SEC. Because of this, Tesla and Musk agreed to pay $ 20 million each to settle the lawsuit.

When the collateral orders expired this year, the stock price had risen dramatically (it was at $ 1,013 a share on Nov. 15) and was well above the agreed upon price, JPMorgan said. However, Tesla refused to settle the contractual strike price.

The lawsuit reads: “In all, Tesla failed to deliver 228,775 shares of its common stock, leaving JPMorgan with an open hedging position equivalent to that shortfall.”

Because of this, JPMorgan said it is seeking to get paid the $ 162 million that Tesla owes them, in addition to being paid out of expenses and legal fees, as reported in Fortune.

-UN responds to Elon Musk that he already has the plan of $ 6.600 million to fight hunger in the world

–New record for Elon Musk, he already has the equivalent of 3 times the fortune of Warren Buffett

–Elon Musk, the richest man in the world, criticizes Bernie Sanders for demanding that the rich pay more taxes