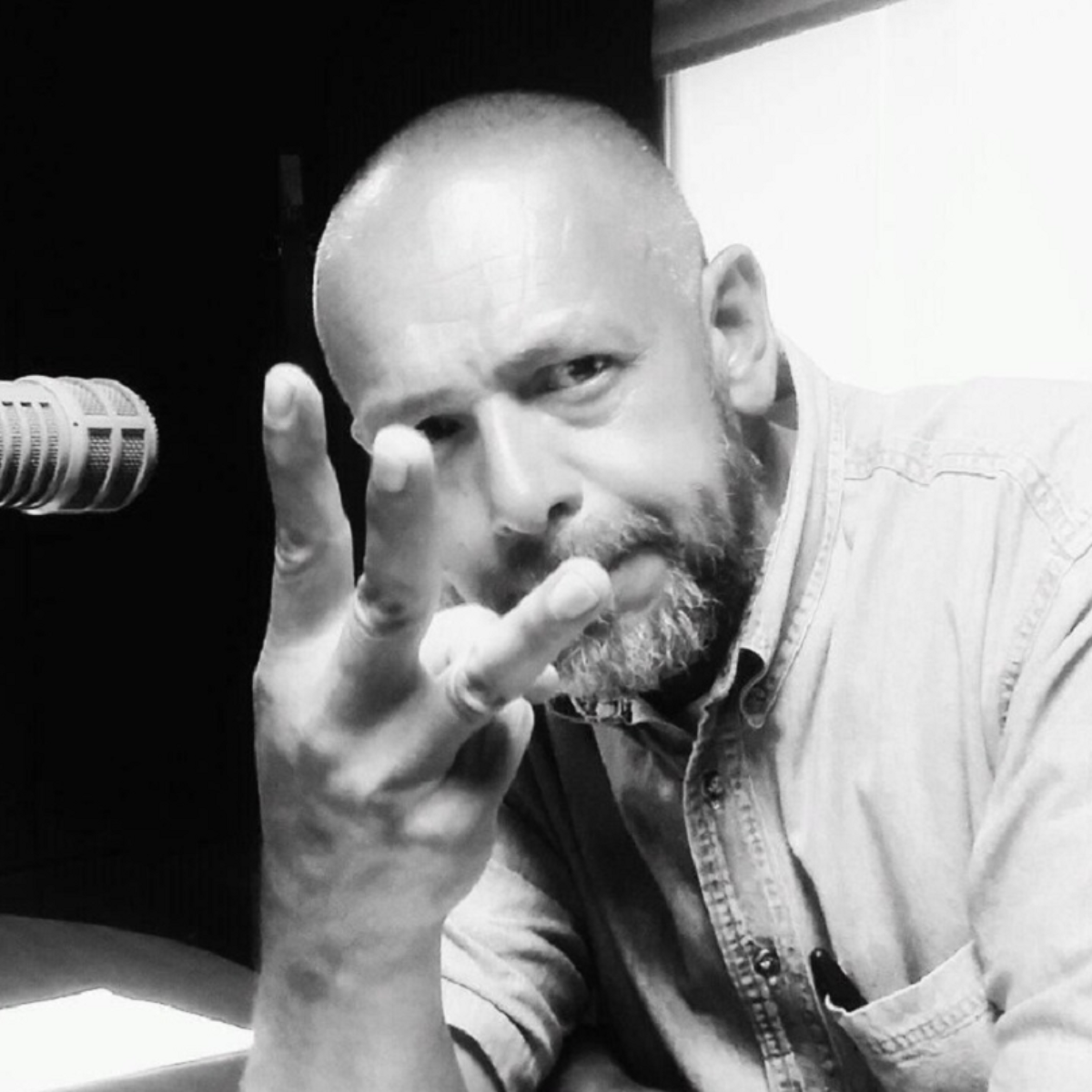 Mexican journalism is mourning the death of Juan Carlos Valdés, cultural journalist and radio host, since this Sunday the death of the 53-year-old driver due to a heart attack was announced through social networks.

It is highlighted that he graduated from the Faculty of Political and Social Sciences of the UNAM, Valdés tworked as coordinator of the Cultural Section of the National News System of the Mexican Institute of Radio (IMER).

He was also the host of the programs “The pleasure of leisure” and “La Feria, Carrusel Cultural”, broadcast for more than 16 years on FM 107.9, which is why the Ministry of Culture regrets the sensitive death.

The trajectory of Juan Carlos Valdés

The IMER, @IMER_News Y @elandamiomx we deeply regret the departure of our partner @ValdesHiccup, indispensable journalist in public radio, and a reference in the cultural and particularly literary field.

From the IMER, we embrace his family and loved ones. pic.twitter.com/ZD2DtexFOr

Among other details, he was a radio host, taught courses on Cultural Journalism at various International Book Fairs, such as Guadalajara, Oaxaca, Yucatán and at his university, UNAM.

Dozens of journalists and cultural institutions have shared farewell messages to Juan Carlos Valdés on Twitter for his contribution to journalism in Mexico.

Condolences for the death of the journalist

✝️ We regret the sensitive death of Juan Carlos Valdés, cultural journalist from the Instituto Mexicano de la Radio and a regular visitor to FIL Guadalajara, to which he always attended with professionalism and joy.

We join in the grief of his family and friends. pic.twitter.com/Gf6EjNiu9z

The director of the IMER, Aleida Calleja, shared her condolences towards the Valdés family and said she was in contact with her if she needed it:

“Sad night, @ValdesHipo suffered a heart attack. At @imerhoy and @IMER_Noticias we deeply regret his departure. We are in contact with your family to attend to what they decide. We appreciate his life and career. We hug him forever ”.

It should be noted that Juan Carlos Valdés since 2004 is Coordinator of the Cultural Section of the National News System of the Mexican Institute of Radio, so his death shakes the journalistic world of Mexico.