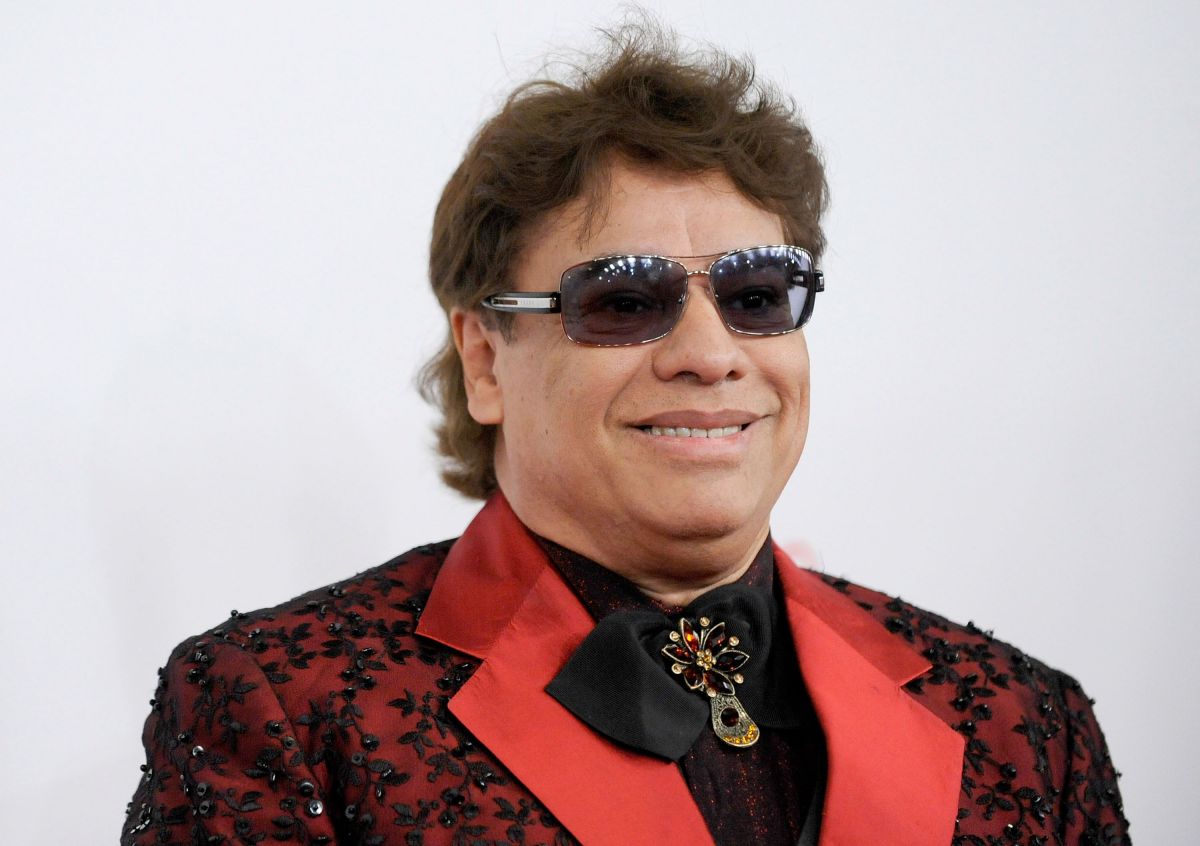 Exactly 5 years after his death, the scandals related to the private life of Juan Gabriel they continue to grab the headlines.

It turns out that among so many experiences he had in life, the singer would have asked a woman to make an intimate video for him and it could come out at any time.

Is about Cecy Gutierrez, a famous host who would also have been a very close friend of the artist, and who would have in his possession more than six hours of unpublished material of the remembered artist after a great night in Las Vegas.

This was announced by the program ‘Suelta la sopa’, where it was revealed that the presenter originally from Monterrey I would be evaluating how to make these videos known to the public.

During the broadcast it was said that Juan Gabriel himself told Cecy that he could use the supposed recordings at the moment in which I wanted to exhibit them.

The singer managed to captivate with his unforgettable songs and talent, but it is also true that there are moments very controversial that are part of his history, and this case could add to his list.

To this day, Gutiérrez participates on the screen as driver in Monterrey, Mexico, in the program “Cecy Contigo”, in which he is in charge of giving some news and conducting interviews with celebrities.

KEEP READING: Mariana Seoane assures that the spirit of Juan Gabriel appears to her
– Juan Gabriel has coronavirus and is serious, says the singer’s former manager
– Raphy Pina furiously denies the news that he, Natti Natasha and their daughter had died
– The boy on the cover of ‘Nevermind’ sues Nirvana for child pornography 30 years later