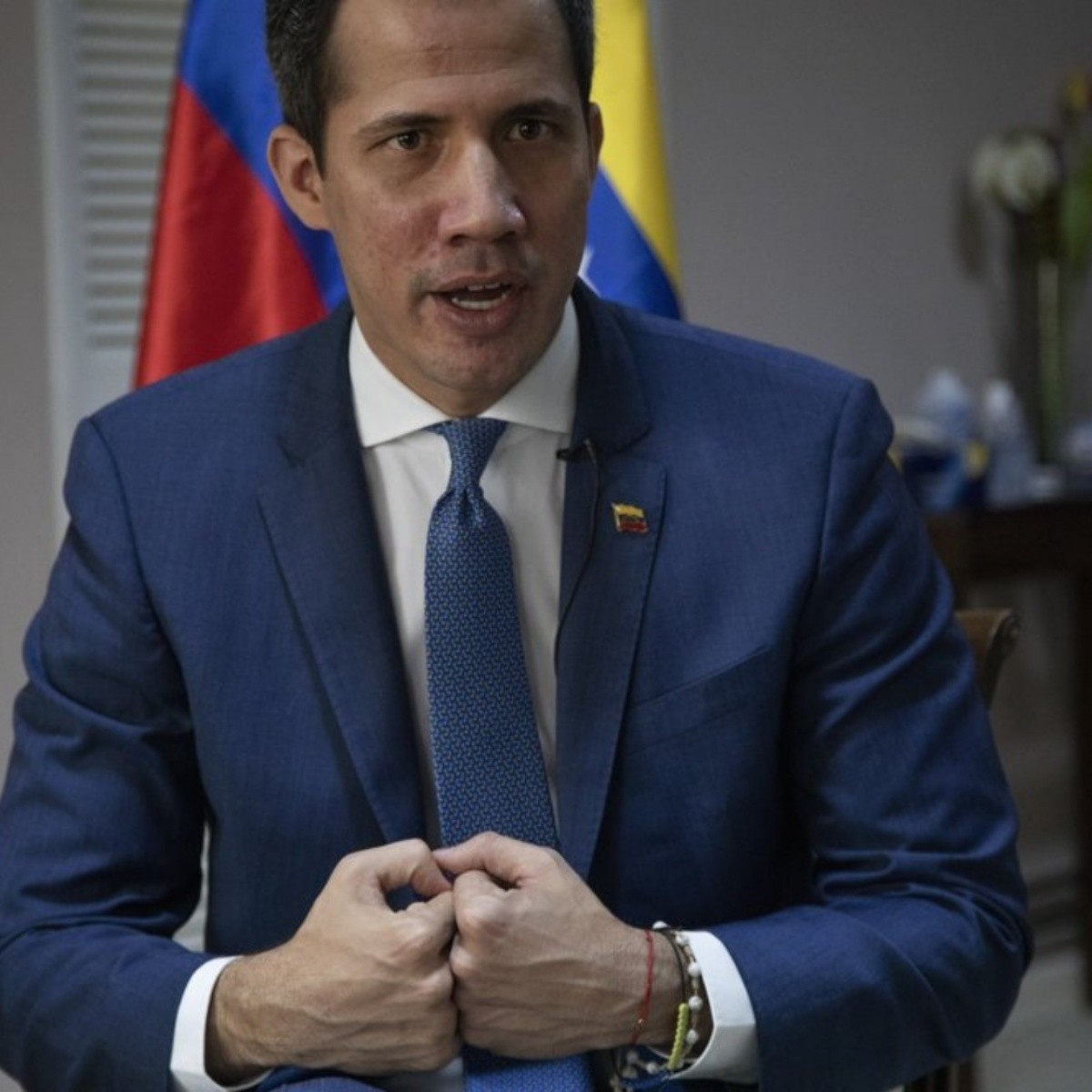 Venezuela.- The opponent Juan Guaido said this Friday that he seeks “interlocution” with the government of Gustavo Petroone day after the new president of Colombia appointed ambassador to Venezuela in a process of normalizing relations with the administration of Nicholas Maduro.

“We are going to look for formal mechanisms of communication with the government of Gustavo Petro,” Guaidó declared at a press conference, although he assured, without giving details, that there have been “informal” approaches. “We are going to formally seek to have a dialogue”.

Maduro and Petro appointed former Foreign Minister Félix Plasencia and former Senator Armando Benedetti as their respective ambassadors on Thursday, in order to advance in the reestablishment of diplomatic relations, broken in 2019 after the outgoing Colombian president, Iván Duque, recognized Guaidó as ” president in charge” of Venezuela for questioning the re-election of Maduro a year earlier.

Guaidó said he respected Petro’s decision, but asserted that he would have waited for decisions in favor of Venezuelan migration in Colombia in the first place.

“I would have expected that President Petro would have started” by “caring for the most vulnerable, for the protection of a migrant and refugee population fleeing a dictatorship, human rights violations, hunger,” express.

“I would have expected (…) that (Petro’s) first decision would have been to protect the vulnerable and not get close to those who today protect terrorism,” he added in reference to the accusations that the Maduro administration protects dissidents of the dissolved FARC guerrilla and ELN combatants.

“It is not simply appointing two people, one in each capital,” continuous.

One of the critical points in the bilateral relationship is Monómeros, a subsidiary of the state-owned Petrochemical company of Venezuela (Pequiven) in Colombia, whose control Duque had handed over to Guaidó.

Monómeros announced on Tuesday the lifting of a “control measure” that Bogotá imposed on it in 2021 due to “critical legal, accounting, administrative and economic situations.”

“What they deliver to Maduro and the dictatorship, they break”Guaidó said in reference to reports in the Colombian press about approaches for the company to return to the hands of the Maduro government.