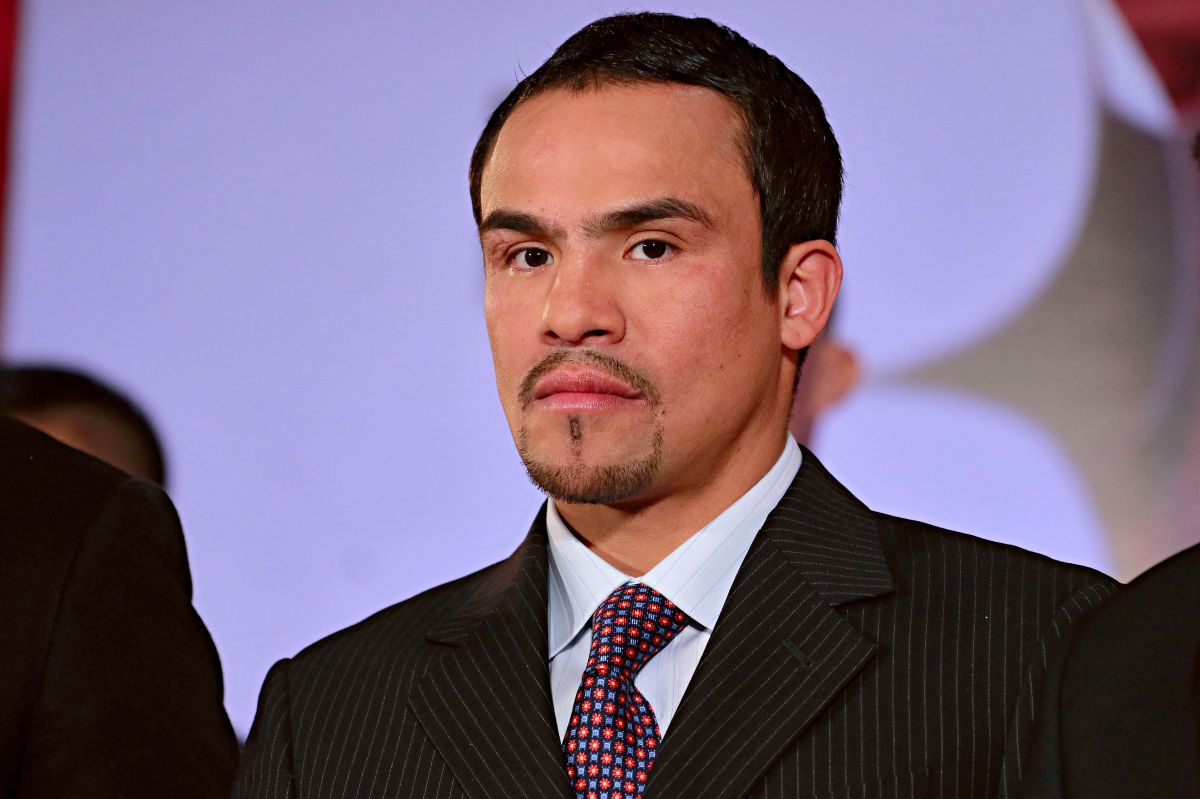 Juan Manuel Marquezas a retired boxer and a true luminary of this sport, shared his opinion on the current situation of the discipline, signed by Canelo Álvarez.

In conversation with the always controversial David Fatelson for ESPN, Márquez could not shy away from the topic of the moment: the harsh defeat of Saúl ‘Canelo’ Álvarez on May 7 against Russian Dmitry Bivol, who retained his World Boxing Association (WBA) light heavyweight championship belt.

In the talk, ‘Dinamita’ Márquez recalled that his prediction about that fight was that his compatriot would knock out Bivol “in eight or nine rounds” despite the fact that in social networks they call him “anti-Canelo”.

But he did not take into account the “perfect strategy” of the Russian’s corner, led by the Californian coach -of Mexican roots- Joel Díaz.

“When Canelo threw blows, Bivol left him without coverage by taking a step back (…) Bivol and his team surprised me, managing a perfect strategy”

“Boxing is about strategies and brains. The strategy that Joel Diaz used was excellent,” he added.

On this point, Faitelson emphasized what he always criticizes Saúl Álvarez for, that he lacks talent to be the best pound for pound as many claim.

“Canelo lacked resources, he was a monotonous boxer in an equal fight from start to finish, ”said the journalist.

But in the role of a boxing veteran, behind his back memorable clashes that will be remembered next to his name in the Canastota museum, Márquez advised Canelo not to invent and stay in his super middleweight category, where he is champion. unified.

It is unknown if Álvarez will listen to the 48-year-old former boxer. After being defeated on the weekend of Cinco de Mayo, a date highly respected by Mexican sports, Canelo assured that he would seek revenge against Bivol; in his words you felt the weight of pride and the spirit of not giving up before adverse circumstances.

How does Juan Manuel Márquez feel being in the Canastota Hall of Fame?

Although Canelo has been the hot topic for several weeks, another topic that Márquez talked about in his conversation with ESPN was his official admission to the International Boxing Hall of Fame, located in Canastota, New York.

Dinamita confessed to Faitelson at the beginning of the conversation that when he started in this sport he never imagined a tribute of this caliber: “With discipline, effort and preparation you can open any door.”