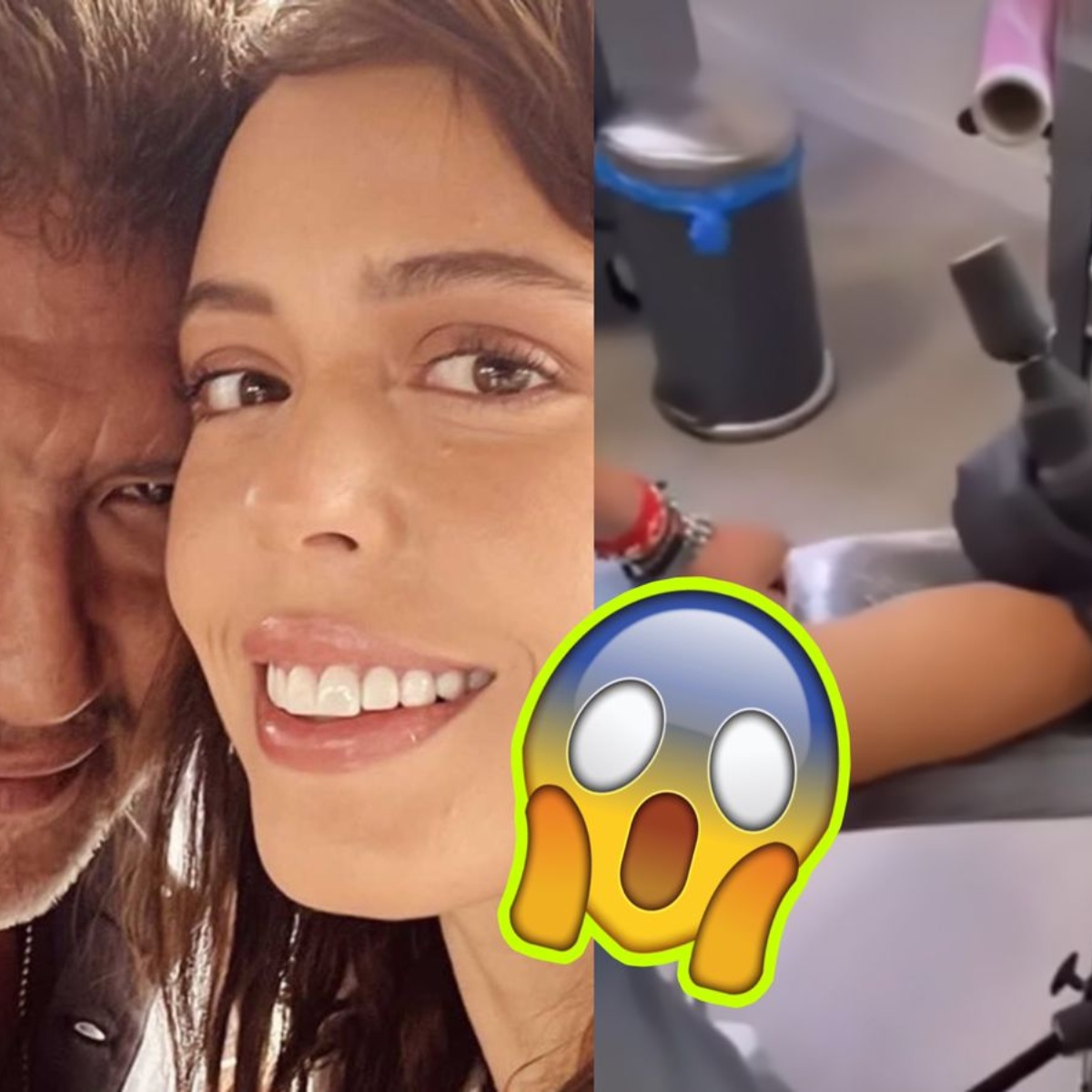 Juan Osorio is a famous producer of Televisa who recently got a tattoo as proof of love for his girlfriend Eva Daniela and shared the video through social networks.

Netizens filled the producer with negative comments, for tattooing something in honor of a sentimental partner, without paying attention to the accusations, Eva Daniela gave him a short but romantic reply.

After speculation that the famous Juan Osorio and his girlfriend, Eva Daniela, had married in secret and denied that the trip they made in Europe had been a honeymoon, the soap opera producer boasted the proof of love that he did to his girlfriend.

The tattoo that Juan Osorio dedicated

Through his official Instagram account, Juan Osorio published the video of the exact moment he got a tattoo in honor of Daniela, since the duration was only a few seconds, and he accompanied it with the song “How it hurts” by Valentin Elizabeth.

From what can be seen in the description of his publication, he only added the phrase: “No, no”, while at the end of the recording, he showed the design that was engraved on his skin, which is the initial of his girlfriend , accompanied by a heart.

It should be noted that Daniela is 27 years old, and Juan Osorio is 65, so their relationship has been one of the most notable after confirming their relationship last year, when they were seen holding hands and since then they have not hidden their romance.

IT MAY INTEREST YOU: Juan Osorio and his girlfriend could get married and this is what Emilio Osorio said

It is not for less that the netizens did not keep anything and filled the producer with opinions, arguing that it is a bad choice to get tattooed by a couple:

“Never tattoo anyone’s initial, even if you love them very much”; “Never but never get a couple’s names tattooed”; “The nodal Juan Lupillo does not exist”; “Poor thing, the girl wants fame, money and power and he has that,” as some of the most prominent comments.

As if that were not enough, his girlfriend took advantage of his romantic action and dedicated a simple but affectionate comment to him: “D&J. I LOVE YOU!”

It should be noted that after 18 months of relationship, Juan Osorio and his girlfriend are very affectionate and share on social networks the love they share and the adventures they have experienced so far in their love affair. And although Juan Osorio has joked about the marriage, neither of them has followed up on the criticism and teasing about his age.