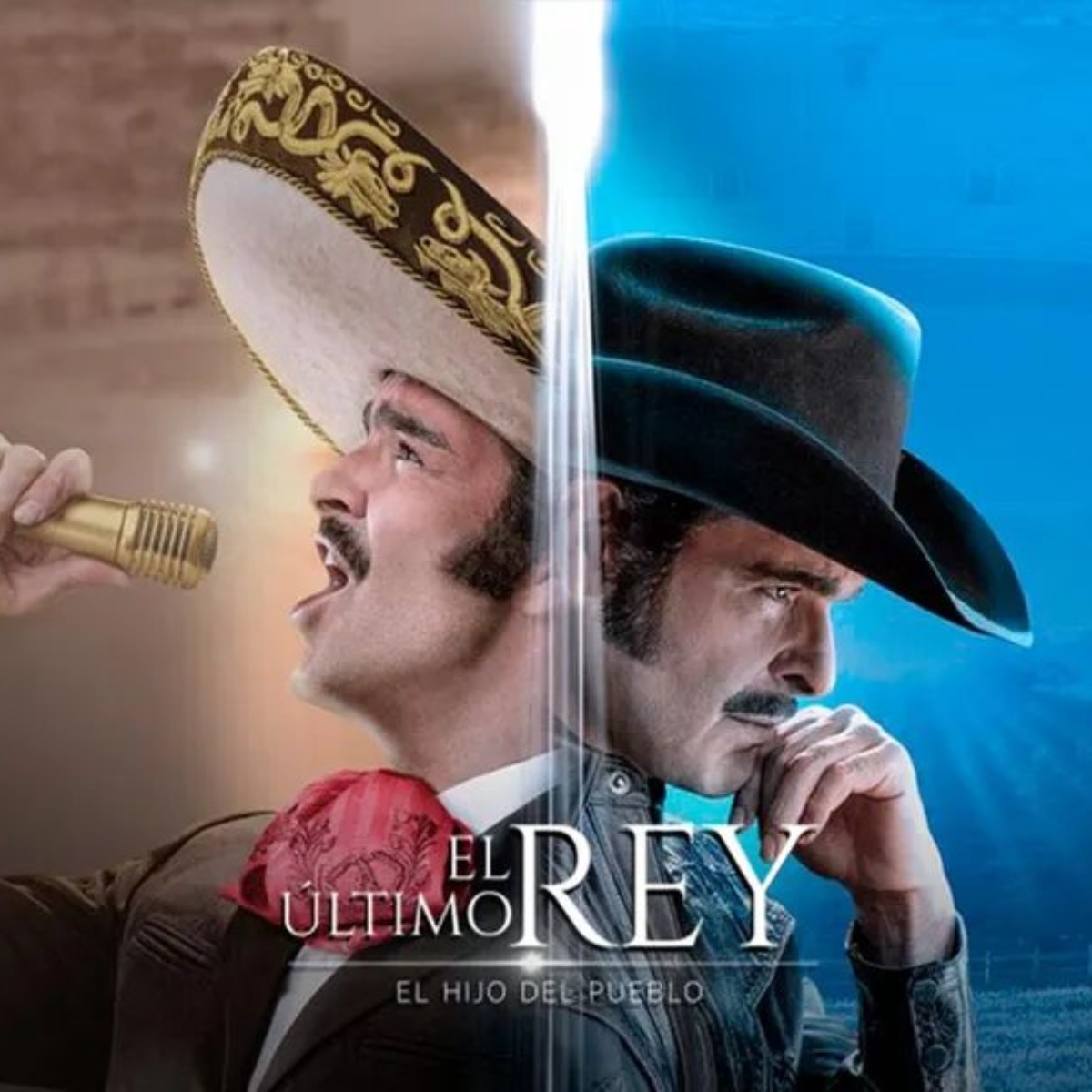 Despite the criticism and legal problems in which the launch of the first season of the bioseries “The Last King: the son of the people” inspired by the life of Vicente Fernandezthe production championed by Juan Osorio revealed the premiere of the second season and remembered Doña Cuquita, wife of the late “Don Chente”.

“I take this opportunity to send a respectful and warm greeting to Doña Cuquita. Doña Cuquita, believe me, you are a holy queen and in that tenor we are approaching Doña Cuquita in this story”, described the producer. In addition, he remembered the image that for the series means her. “A great lady, a great mom, a column for the Fernández family,” he commented.

AmericanPost.News reports that Doña Cuquita has not taken a public position regarding the premiere of the second season, but she did when the first season of Vicente Fernández’s bioseries premiered, which was made without her consent.

Doña Cuquita on the bioseries of her husband Vicente Fernández

“I want to tell the entire public that I am very sad about everything that is happening, Vicente is gone, but I think there are people who are abusing his name,” Cuquita said some time before the series about her husband’s life was released. was thrown into the air.

“It is a double challenge because having reached these audience levels with the first season, the public expects more from this series,” said the producer of the series “The Last King: the son of the people.”

According to information from Osorio himself, in this new season we will see the arrival of Vicente Fernández at the Blanquita Theater and characters such as Lucha Villa, José Alfredo Jiménez, Cantinflas, Raúl Velasco will appear along with the recreation of the set of “Always on Sunday” among others.

The second season of the bioseries starts this Monday, May 16 at 9:30 p.m., via Canal de las Estrellas and Juan Osorio shared that the public who did not see the first season will have a special available on Saturday from from 8 at night.