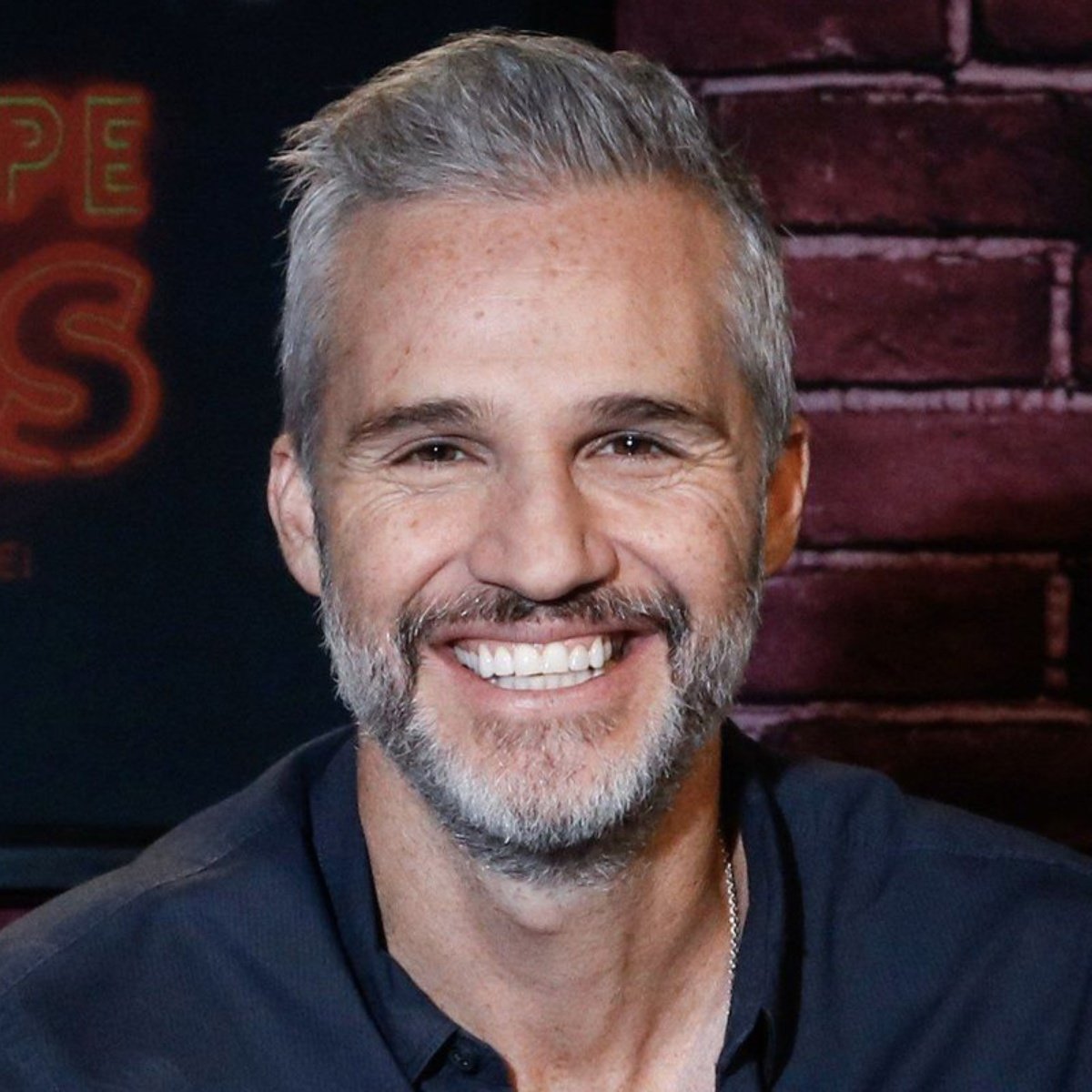 The actor John Paul Medina He has become an inspiration for his loyal fans, because after the thrombosis he suffered and which caused his right leg to be amputated, he has gradually resumed his daily activities, although he surprised his followers.

And it is that, to the surprise of the fans, the famous resumed his activities, as he returned to the recording sets. The actor appeared in a commercial of a liquor brand, he also shared a motivational message. The small clip was shared by Medina on her Instagram account.

In the entertainment news we have shared with you how the recovery of the 44-year-old actor has been, as he expressed that it has not been easy to adapt with the prosthesis, but he has shown progress in several videos.

In the clip he mentions the following: “True success is dedicating yourself to what you love, because true achievement is not recognition, it’s trying, daring and not giving up. That’s why it’s the great moments that make up a life.” The express.

In the video of the commercial, the actor is seen walking and going down some small stairs, making clear the results he has achieved in his rehabilitation. For his part, the actor’s girlfriend, Paulina Dávila, sent him an affectionate message, in the same way several celebrities congratulated him.

It may interest you: Juan Pablo Medina talks about how the amputation process of his leg was

What happened to Juan Pablo Medina?

During an interview, the actor Juan Pablo Medina confessed that he suffered a silent heart attack in July 2021 that forced him to amputate his leg. The famous man was hospitalized for more than a month, but after what happened, he has shown himself to be a strong and optimistic man in the face of life’s adversities.