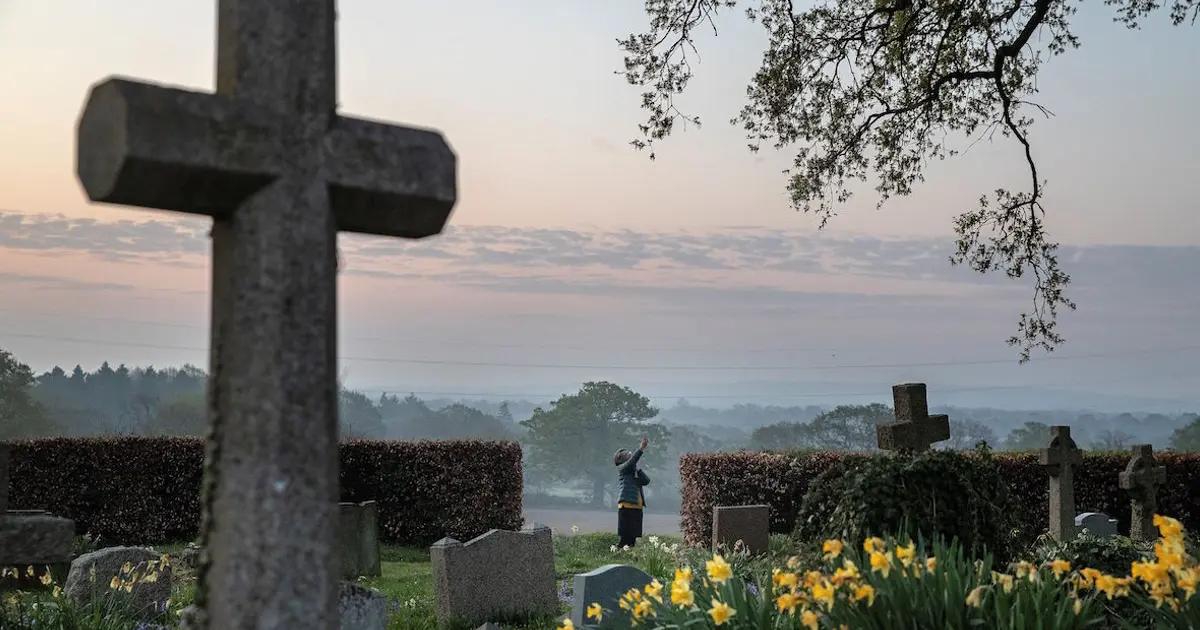 The young influencer Juan Pablo Rodríguez, better known as Juanpi, passed away on October 31, after suffering from cancer for more than two years.

Jaunpi’s family and girlfriend gave the sad news through publications on social networks, in which they said goodbye to the young man who shared his treatments and surgeries through his TikTok account.

Juan Pablo Rodriguez was diagnosed with osteosarcoma, a type of bone cancer, when he was 19 years old. Some time later, Juanpi began to share his process of fighting cancer through his social networks.

About a month and a half ago, the influencer announced that he was going to undergo lung surgery as a result of osteosarcoma, but he was unable to undergo it because another tumor was detected in his brain.

“I’m going to go online tomorrow at ABC Santa Fe to have brain surgery on Monday, I’ll keep you updated,” reads the message he posted more than six weeks ago.

After the surgery, Juan Pablo’s family members commented that the influencer was in delicate health and asked for the support of his followers to pay for the medical treatment in a private hospital.

Despite the efforts of his family and followers, the young influencer lost his life presumably due to the complications of the brain surgery he underwent.

Family and friends of Juanpi confirmed through social networks the death of the young man of only 21 years old, while his followers left messages of affection for Juan Pablo and encouragement for his family and girlfriend.

For her part, his girlfriend Fernanda Salinas shared on her Instagram stories the photograph of Juan Pablo Rodriguez’s funeral, in which wreaths of flowers can be seen surrounding the influencer’s photo.

“I am the resurrection and the life. He who believes in me, even if he dies, will live” wrote Juan Pablo’s girlfriend in the image.