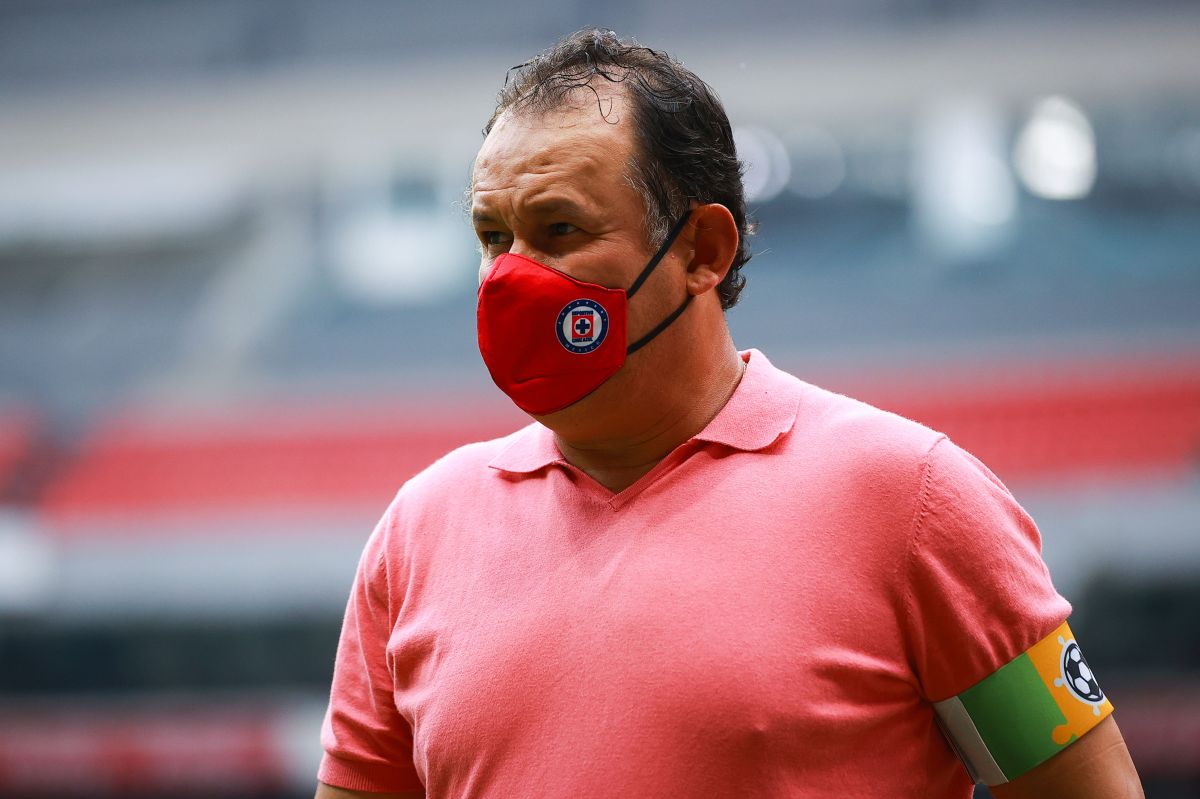 The Celestial Machine of the Blue Cross He could not get all three points in the match against Atlético San Luis, as part of matchday 6 of Grita México A21.

The cement technician Juan Reynoso did not skimp on admitting that it was not a good match, and that St. Louis was superior throughout the game.

“Today was a bad game, I have no problem saying it. I think it was our worst game in seven months, but it would also be selfish and disrespectful of me to say that it was because we stopped doing things. Today we had a great rival, who deserved moreReynoso assured.

The strategist also recognized the player’s achievement Julio Domínguez, who reached his 500th match with the Celestial Machine.

“Unfortunately it has not closed with a better result, the Cata is something plausible, it is an icon within the institution, it will be very difficult to imitate him due to the number of parties that Cata has had in these years that the institution has “, he stressed.

Reynoso also spoke about the situation of the newly hired striker, the Venezuelan Rómulo Otero: “Rómulo, as it has happened to us as a foreigner, has an enormous quality, it will help us a lot, but little by little we are going to shoot it so that this adaptation is in the best possible way“.