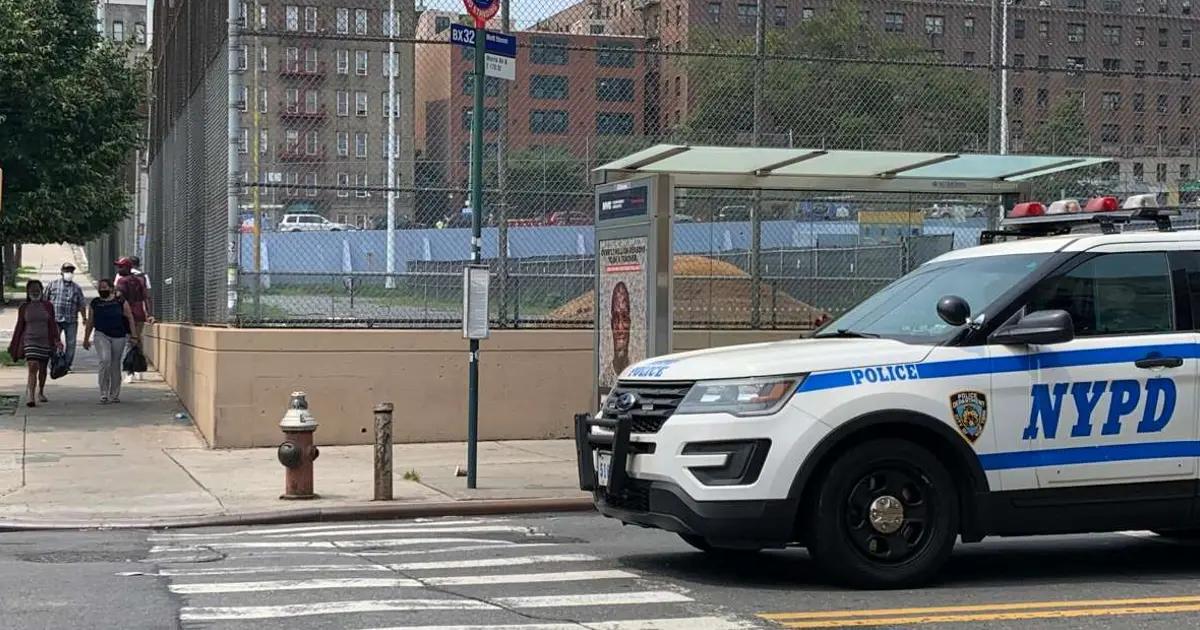 Juan Rivera, a convicted murderer who was paroled less than three months ago and had an extensive criminal record, attempted to kidnap an 8-year-old girl in front of her father on a Bronx (NYC) street, police said.

Rivera, 52, released from state prison in late August, allegedly grabbed the girl as she walked with her father at Fox Street and St. John Avenue in the Woodstock neighborhood around 3:15 p.m. Wednesday, authorities said.

Rivera “physically restrained” the girl on the sidewalk, police reported. The child’s father intervened and retrieved her. NYPD officers driving by at the time arrested Rivera. Authorities said he was charged with kidnapping, false imprisonment, and harassment.

Rivera was last arrested on March 25, 2003, for fatally shooting a 33-year-old man in The Bronx. State corrections records show that he was convicted of second-degree murder and sentenced to 25 years to life in prison.

He was held at Franklin Correctional Center in Malone, N.Y., from July 2005 until Aug. 25 this year, when he was released on parole.

Police say he was also arrested for attempted murder on October 25, 1993. But that charge does not appear in correctional records, the New York Post noted.

He was also held at Altona Correctional Center from May 1995 to September 2001 for robbery and weapons possession.

Wednesday’s arrest marks Rivera’s sixth unsealed arrest in New York since his first as a teenager in 1988. His record also includes offenses for weapons possession and narcotics use, police said.