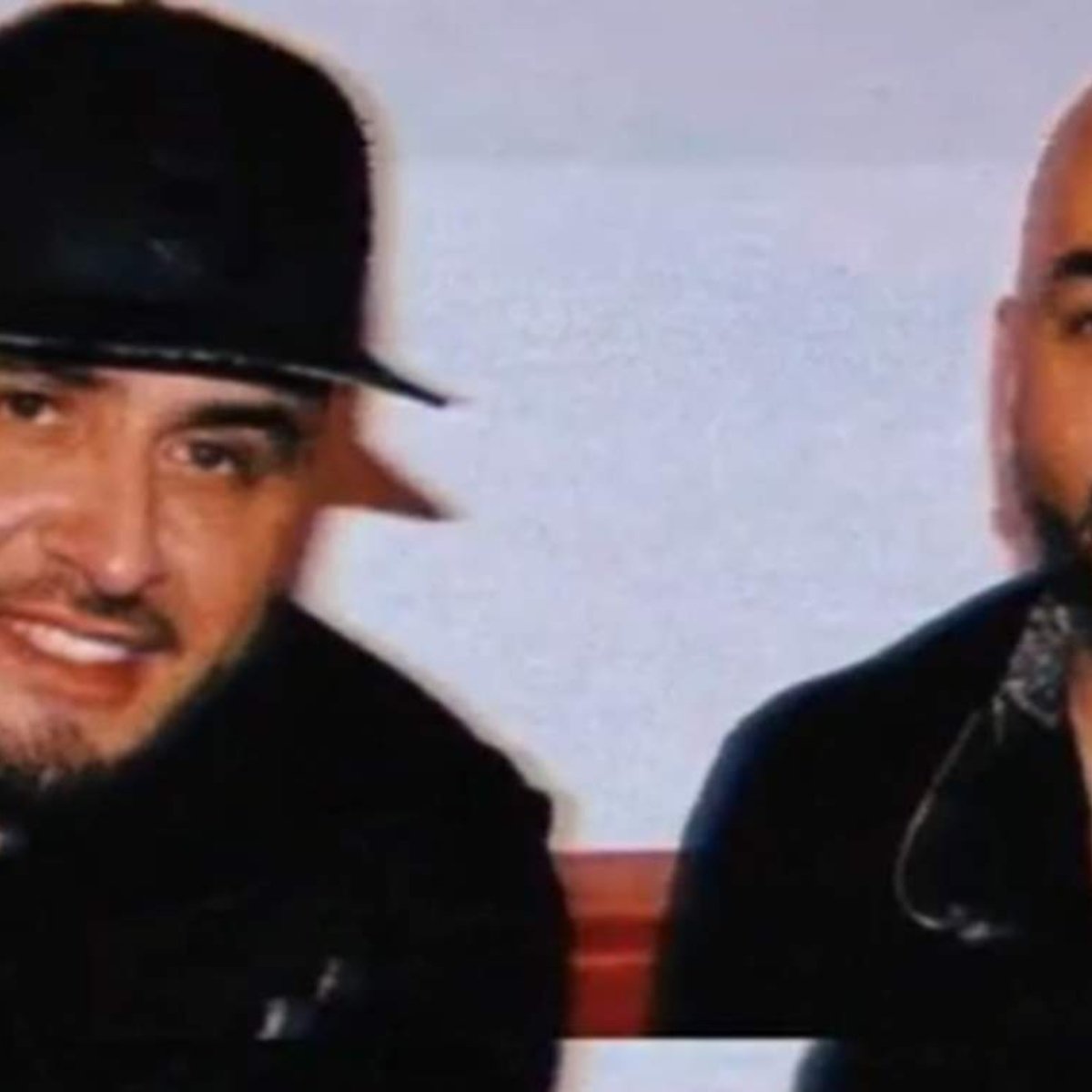 Juan Rivera once again sparked controversy when he responded to the accusations of his brother, Lupillo Rivera, who accused him of provoking several women to decide to have an abortion, a situation that he flatly denied, but admitted that he has trafficked drugs and has savagely beaten his wife, in addition to being unfaithful.

This situation has taken center stage in social networks since “Toro del Corrido” started giving such statements, which had an even more controversial and outrageous response for some people.

On AmericanPost.News, we announced that Jenni River’s youngest daughter, Jenicka López, accused her uncle of threatening her. She made the complaint publicly after the conflict over the inheritance left by the beloved Diva de la Banda.

Juan Rivera is not proud of his life

During the press conference that Juan gave, he talked about the things he has done in life which do not make him feel proud at all, such as his time in jail, the drug trafficking in which he has been involved, and beating his wife.

Despite all the statements, he denied paying women for an abortion, affirmed that he valued life very much, and claimed these “slanders” against him.

“I have used drugs, I have been in jail, I have sold drugs, once in a while I hit my wife, all that I accept.”

In February 1995, he was imprisoned for drug possession when he was 17. In 2013, Rosie Rivera’s brother also opened his heart, and in an interview for Telemundo, he talked about his terrible experience. Although it was only for a few months, the terrible experience made him think about taking his own life. Among the bad moments he lived through, he said that he saw how the cooks spit on his food and even urinated on it to humiliate the prisoners, which made his stay even more degrading.

Before entering prison, Juan and his girlfriend of six months planned to have a baby, and after a little less than a year, he served his sentence, and they moved in together. The couple has been in a relationship for more than 22 years.

After the recent statements of the Rivera family member, Lupillo has remained silent, only publishing a video in which he appeared with his brother, Juan, Gustavo, Jenni, and his famous father, Pedro Rivera, to sing mañanitas on a television program.

The will left by Jenni Rivera remains the central issue in the lawsuit between the Riveras, as there is talk of mismanagement of money by the late singer’s brothers.

How long was Juan Rivera in prison?

After several weeks in prison, an Illinois appellate court reversed its decision to sentence the brother of the singing family. It allowed him a free workshop in January 2012, the same year Jenni died.

After the family’s tragedy and when his nephews asked for control of their mother’s assets, Juan Rivera attacked Jenni’s children because he did not seem to point out that he was taking money.