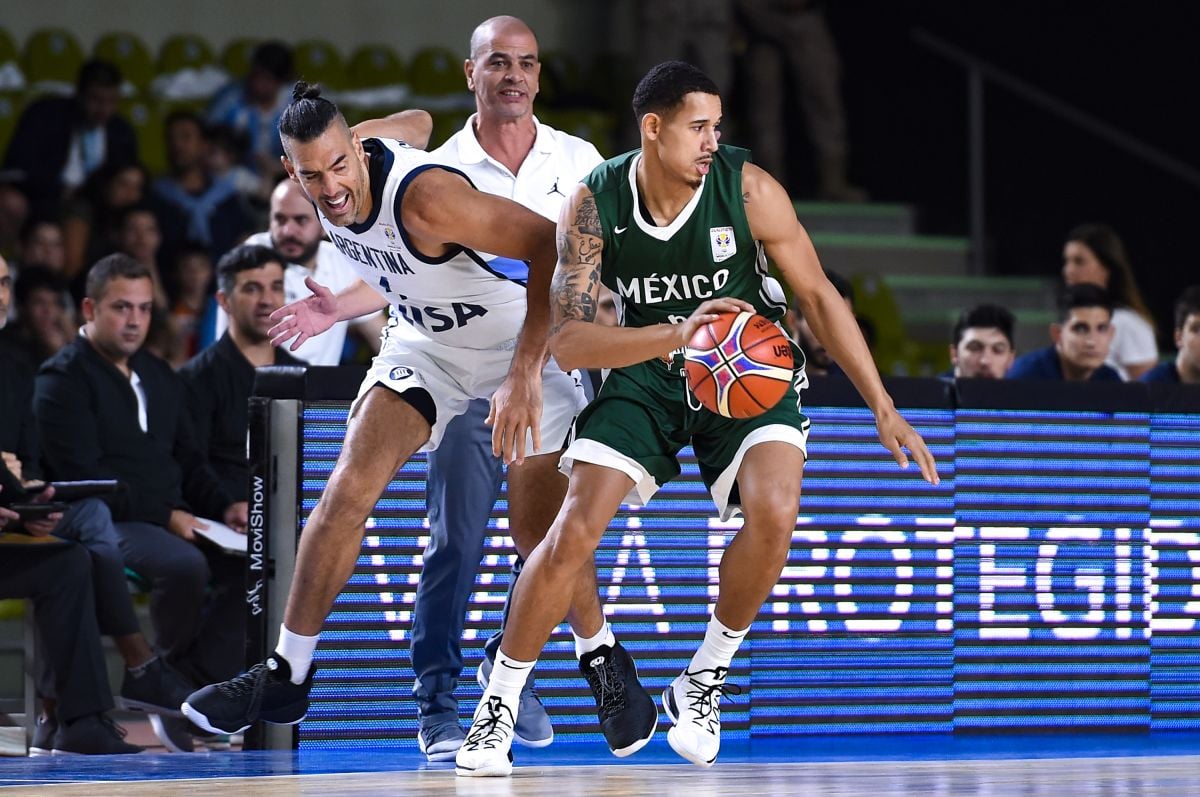 The Mexican-American Juan Toscano-Anderson, was the great novelty in the call of the Mexican basketball team ahead of the fourth window of the Americas qualifiers for the 2023 World Cup and for the AmeriCup Brazil 2022.

Toscano-Anderson, who this year became the first Mexican player to win an NBA championship, is one of the 15 players chosen by coach Omar Quintero for the next two qualifying matches for the 2023 World Cup and later the AmeriCup.

The basketball team Mexico will receive its counterpart from Colombia on August 25 in the match corresponding to the first day of the second round of the World Cup qualifier for the Philippines, Japan and Indonesia 2023.

Four days later, the ‘Tri’ of basketball will visit Brazil on the second date. After these games, the Mexican team will be focused on preparing what will be their participation in the AmeriCup to be held from September 2 to 11.

It should be noted that Juan Toscano-Anderson received permission from his new NBA team, the Los Angeles Lakers, to play both tournaments with his team, however, the coach Omar Quintero, expressed doubts about whether the forward will play both competitions or just one.

Other prominent names in the Mexican squad are Jorge Gutiérrez, a former NBA player who now belongs to the Mexican Astros, and Francisco ‘Pako’ Cruz, who plays for the Turkish Tofas.

Mexico occupies group C in the AmeriCup along with Venezuela, Panama and the United States.

Also read:
– Ambitious champion: Mexican Juan Toscano wants to win another NBA title, now alongside LeBron James
– Kevin Durant denies on Twitter the rumors of dismissal from the NBA: “If there is anyone who listens, I do not plan to retire soon”
– Magic Johnson and a proposal to honor Bill Russell: remove the number 6 from all NBA teams