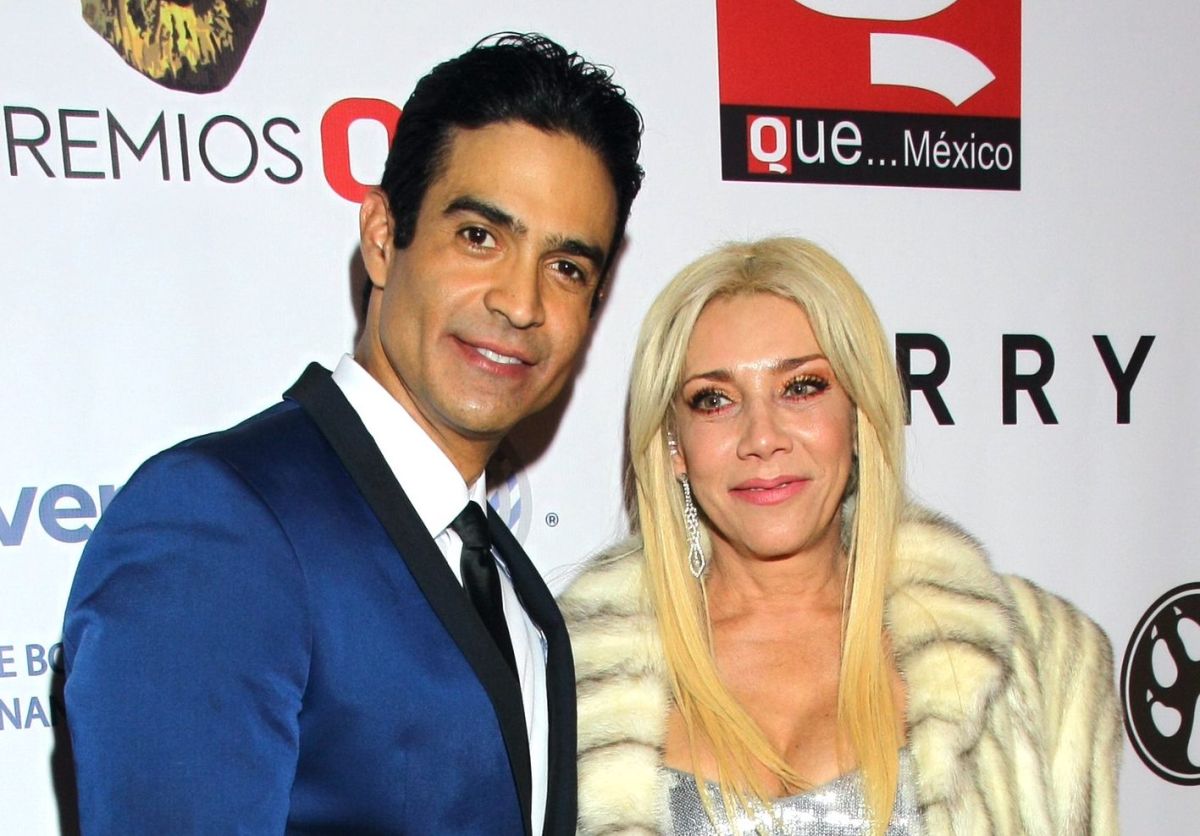 Recently, Cynthia Klitbo publicly commented on the reasons why her relationship with Juan Vidal ended, who was his friend for several years. He explained that he had stolen four thousand dollars from him and that in moments he violated her when they were together, so the actress filed an official complaint against Vidal

However, it seems that the complaint against Vidal by Klitbo was not only for psychological violence, but that The “First Hand” program reported that he also requested a restraining order against Vidal. Additionally, the program shared a fragment of the complaint in which it is specified that the accusation is also for equated family violence, for which she requested that he not approach or refer to her for any reason.

“In this act, he presents a complaint for facts possibly constituting the crime of equated family violence. Couple relationship without living at the same address against Juan Salvador Vidal Gil to the detriment of Cynthia Klitbo Gamboa”says the document.

Additionally, the actress asserts that The current partner of Niurka Marcos is not reliable, because he did not pay him four thousand 500 dollars that he lent him during their relationship and that after they ended he refused to make the payment.

Additionally, several filtered audios are known in which Vidal claims Klitbo for many things such as her snoring, for which he sent her to sleep on the couch, even if they found her at the actress’s house.

Cynthia Klitbo went to deliver the complaint with her former partner, the comedian Rey Grupero, whose real name is Luis Alberto Ordaz, all this while Juan Vidal is locked up in the reality show “La casa dlos celebrities”, where he shared with Marcos.