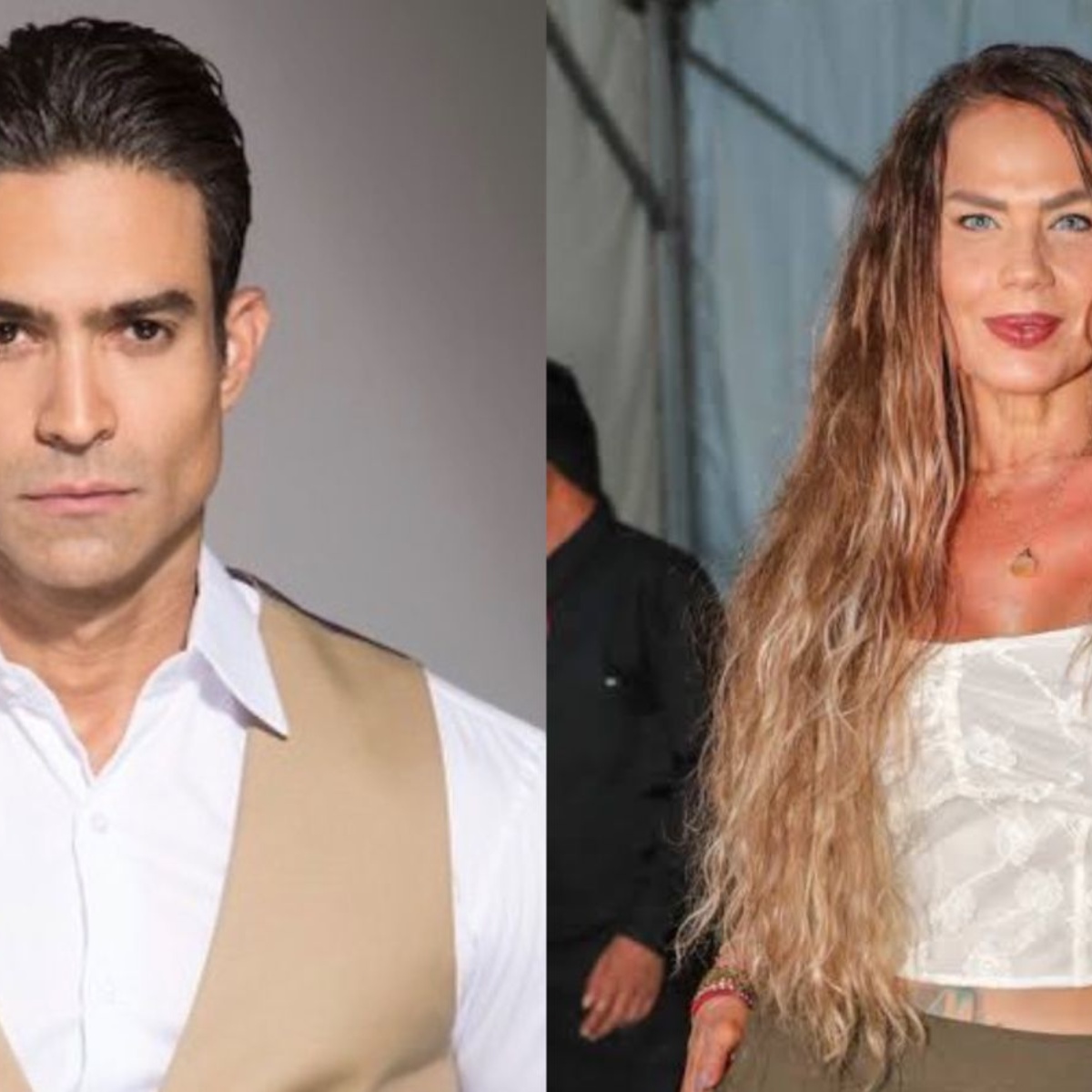 Despite some controversies, it seems that the love between Niurka Y John Vidal goes windy. Although they started their romance in “The House of Famous 2” and it was thought that it would be a strategy for the reality show, it seems that they were wrong.

Recently, Juan and Niurka have shared several samples of their love on the networks as we tell you in AmericanPost.News that they had a very romantic reunion at the Miami International Airport since he received her with a bouquet of roses.

On this occasion he did it again and shared a photograph that apparently Niurka He sent her to say good morning, but the Cuban vedette would appear without any clothes. This is what can be seen in Vidal’s publication.

John Vidal He decided to show off in a publication on his social networks how he shows Niurka who loves him with a sensual and daring photograph that the Cuban sent him and also wishes him good morning.

In this photograph it can be seen that Niurka she is lying on her bed but with nothing on. She though covers her upper part with one of her arms, while she covers her lower part with a cloud that reads, “Good morning.”

Vidal did not resist sharing it in an Instagram story with the following message: “This is how the good morning my queen gives me”. Will it be too much to share these tokens of affection with all your followers?

It may interest you: Niurka and Juan Vidal meet again; that was the passionate moment

What did Niurka say about Juan Vidal?

It seems that the famous Juan Vidal is not the only one who shows how much passion he feels for Niurka, as she also made strong revelations about him. The Cuban confessed the following:

“What we feel is animal… Juan is my illusion, my hope, Juan is my feeling, he is my sexuality, my realization, my tolerance, Juan is synonymous with my growth, my next step, Juan for me what I wish it was my future.”

Also, recently Niurka could have confirmed that they already live together.