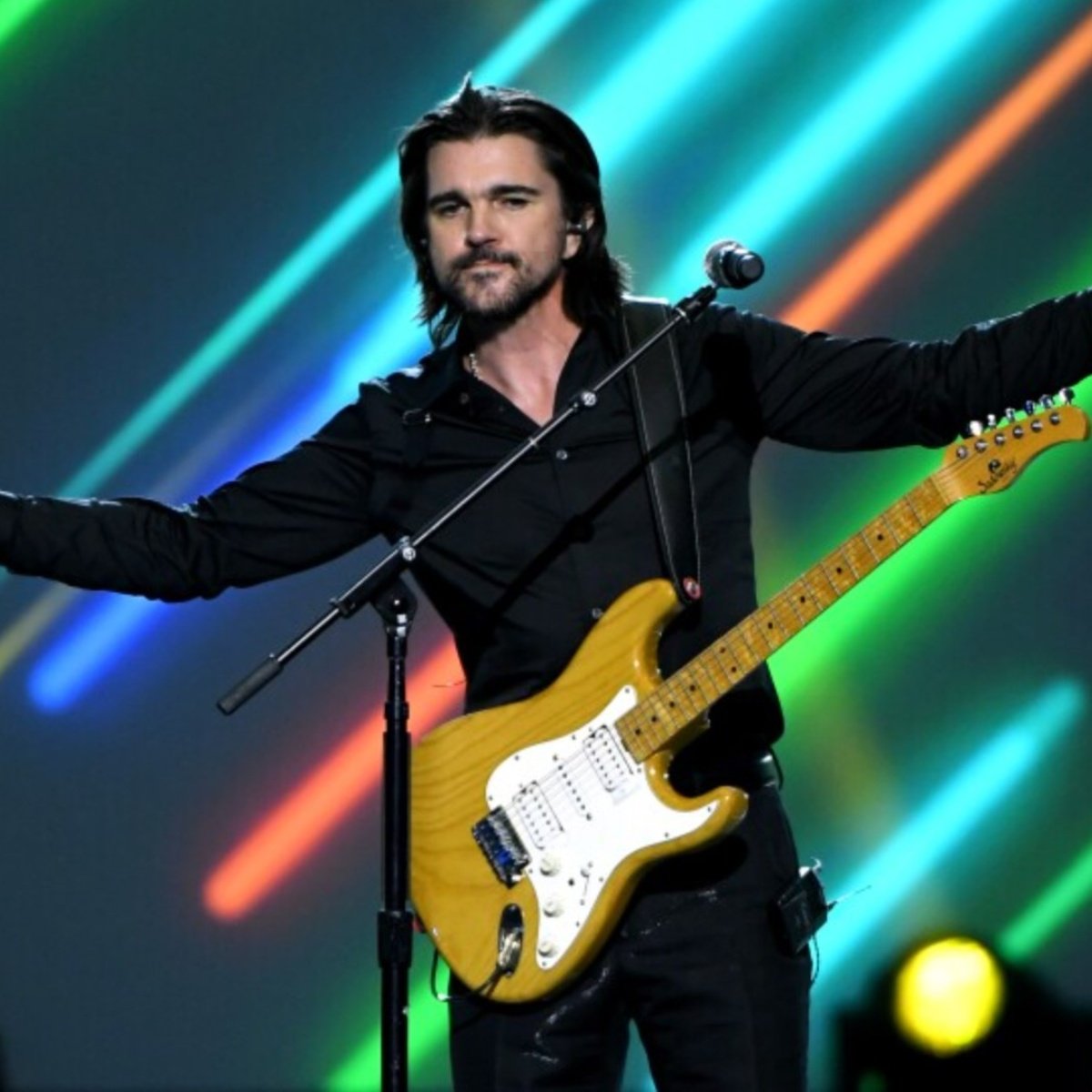 Colombian singer Juanes celebrates his 50th birthday this Tuesday, a figure with which the artist plays for a biography that will be written by the Colombian journalist Diego Londono.

“Those numbers are basically the seconds that have passed from August 9, 1972 to August 9, 2022,” Juanes underlines and denies with laughter that it is to hide his age because he says he is “happy” with his 50.

In an interview for EFE, Juanes said he was grateful for having the opportunity to live until he is 50, the singer recalled that he has had a difficult journey but that has helped him get to where he is.

How did Juanes become famous?

They are 1,576,800,000 seconds, those that Juanes has lived and that is precisely the book that will tell his story, in which we will know one of the lesser known episodes of the singer.

The time it came to USAwith few dollars, without English, without a car and with the uncertainty of not knowing what to do in a country that was not his.

In this way Juanes celebrates his 50th birthday, without nostalgia but with happiness and maturity, one that has led him to a long career of 8 albums with his band Ekhymosis and another 12 as a soloist, in which he has also achieved, as he told you AmericanPost.Newsfulfill his dream of playing with Metallica.

In addition to that he has taken the opportunity to tell more about his new studio album that will be made up of 13 songs, and in which he indicated that it will be a very traditional album and will include the participation of his friends and his band.

In addition to the fact that most of these new tracks are composed by him, although he announced that there is one in which he collaborates Juan Luis Guerra.

Juanes is currently on tour around Latin America where you will visit at the end of august Perualthough he plans concerts in Argentina Chile, Mexico and his native Colombia.

It may interest you: Juanes hates social networks and confesses why

Whyhe Juanes is called that?

Although his stage name is not a difficult secret to reveal, fans have often wondered why the singer chose that name to rise to fame.

Situation that led the Colombian singer to respond seriously in a Twitter video.

Juan Esteban Aristizabalreal name of the singer, took the trouble to answer his fans why he is called that.