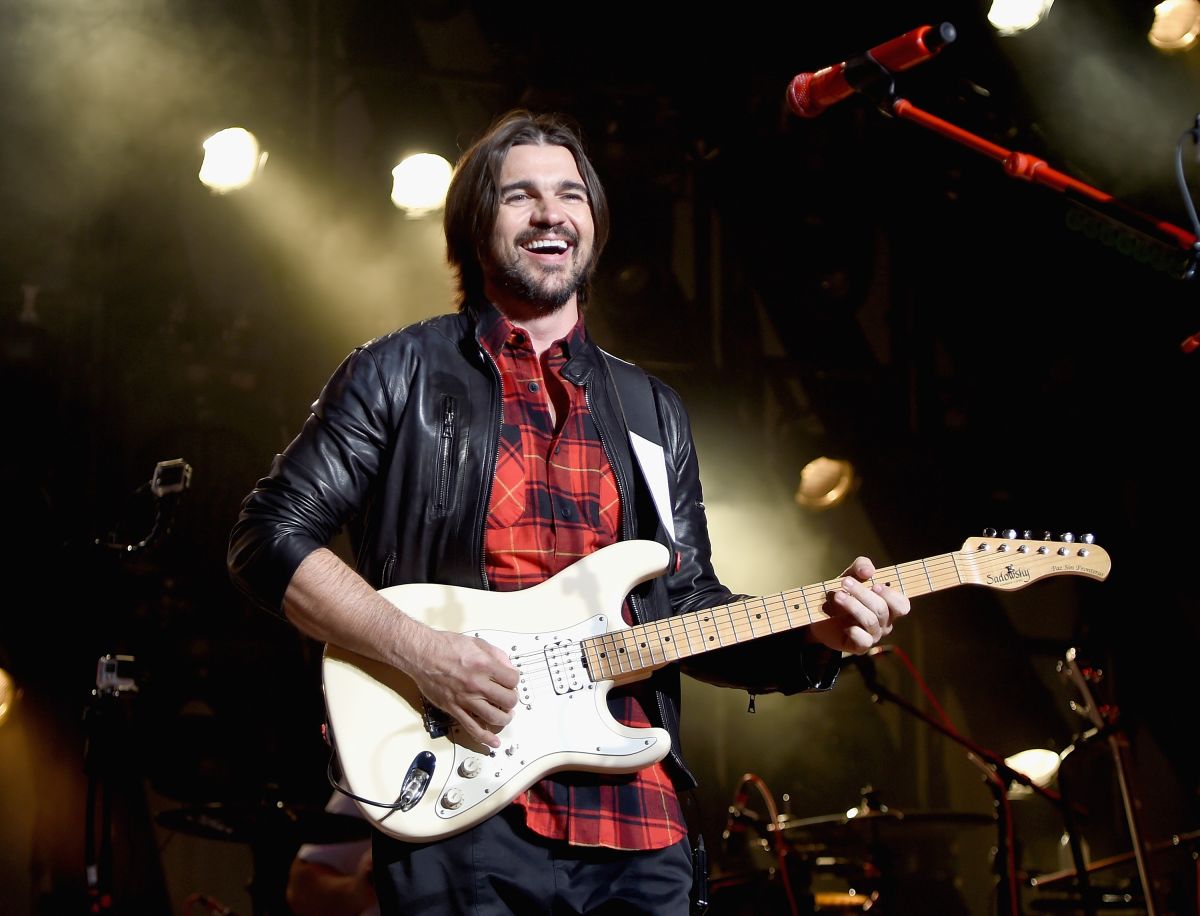 Following his acclaimed cover of Metallica’s song “Enter Sandman,” Juanes continues to be successful in the Anglo-Saxon market, because now it was confirmed that he will be the special guest of The Rolling Stones during the concert that will take place in early November in Dallas, Texas.

Through a statement, the group revealed that The Colombian will perform next Tuesday, November 2 at the Cotton Bowl Stadium from Dallas, as part of the guaranteed surprises for their “No Filter” tour.

Let us remember that this tour marks the reunion of rock ‘n’ roll stars after the long pause experienced by massive events due to the coronavirus pandemic. For this reason, The Rolling Stones have decided to throw the house out the window and invite first-rate artists.

And it is that for the band formed by Charlie Watts, Ronnie Wood, Mick Jagger and Keith Richards, Juanes is undoubtedly the global ambassador of Latin Rock, so his presence could not go unnoticed in this great celebration of music.

During his presentation at the Cotton Bowl Stadium, the singer is expected to perform some of the hits from his tenth and most recent album entitled “Origen”, which premiered together with the outstanding documentary of the same name and with which Juanes returns with passion to guitar-based rock.

It was precisely this project that earned Juanes three more Latin Grammy nominations (including the Album of the Year category), which extends his status as the most nominated soloist in the history of the awards. with 45 nominations in total.

In addition to this, the protagonist of “Black Shirt” has been honored with the “Person of the Year” Award in recognition of his “creative talent, unprecedented humanitarian efforts, support for emerging artists and their philanthropic contributions around the world“.

· Juanes 2021 “Origin” Tour: know the dates and places of his tour of the United States
Listen to Juanes’ version of ‘Enter Sandman’ for the new Metallica album
· Juanes returns to his ‘Origin’ and looks to the future: ‘A new day is the opportunity to compose something new’