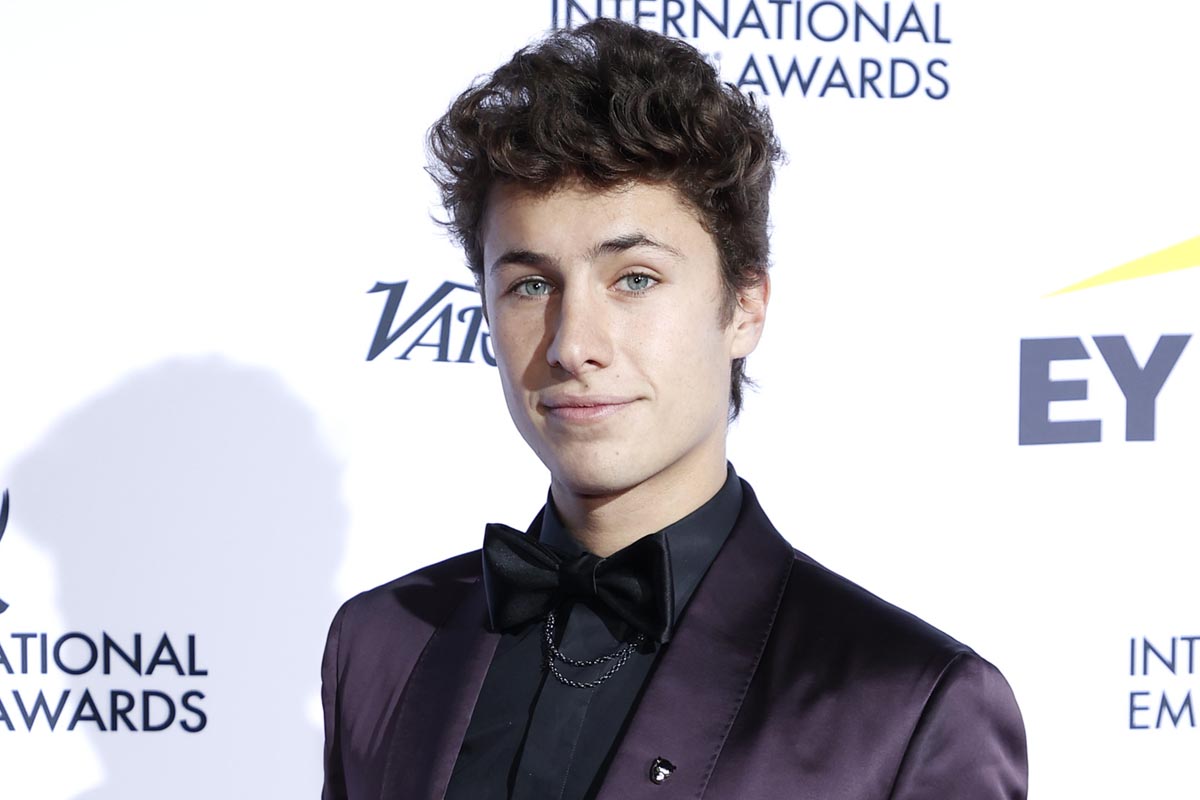 Juan Pablo Martínez-Zurita Arellano, better known as Juanpa Zurita, is the palpable example of a generation of characters who, thanks to the boom in social media, have become real celebrities. to which the doors of private television ended up being opened.

However, behind this 26-year-old youtuber there is a story of tenacity to overcome even his language problems that at the time led him to be discriminated against by his schoolmates.

“They bullied me endlessly. They called me ‘Porky’ in high school, cheers to my high school classmatesI made it, Porky made it,” he recently said in an interview with various media outlets in Mexico as part of the promotion of the movie “The Samurai Dog: The Legend of Kakamucho.”

In said film, the influencer debuted in the world of dubbing by giving voice to the character of “Hank”.

Disastrous experience during a casting

However, Juanpa Zurita acknowledged that in order to get the role he had to overcome the bad experience that previously left him having been marginalized from another film project, where he was cut due to his bad diction.

“It is the first time that I dub a film, The truth is that I stuttered when I was little and my first audition to do dubbing was in 2017 and I remember that it was terrible. I got hitIt was a very bad audition, because I had diction problems and sometimes I run over the words, still today, “he said.

Finally, the young youtuber referred to the path he followed to overcome his language problem, otherwise he might never have jumped onto the public stage through the screen.

“For a long time I did the typical pencil exercises in the mouth, they make you read tongue twisters, you do exercises with your tongue. What really unlocked me was the practice of reading, vocalizingnarrating things all the time so that I felt comfortable”, he concluded.