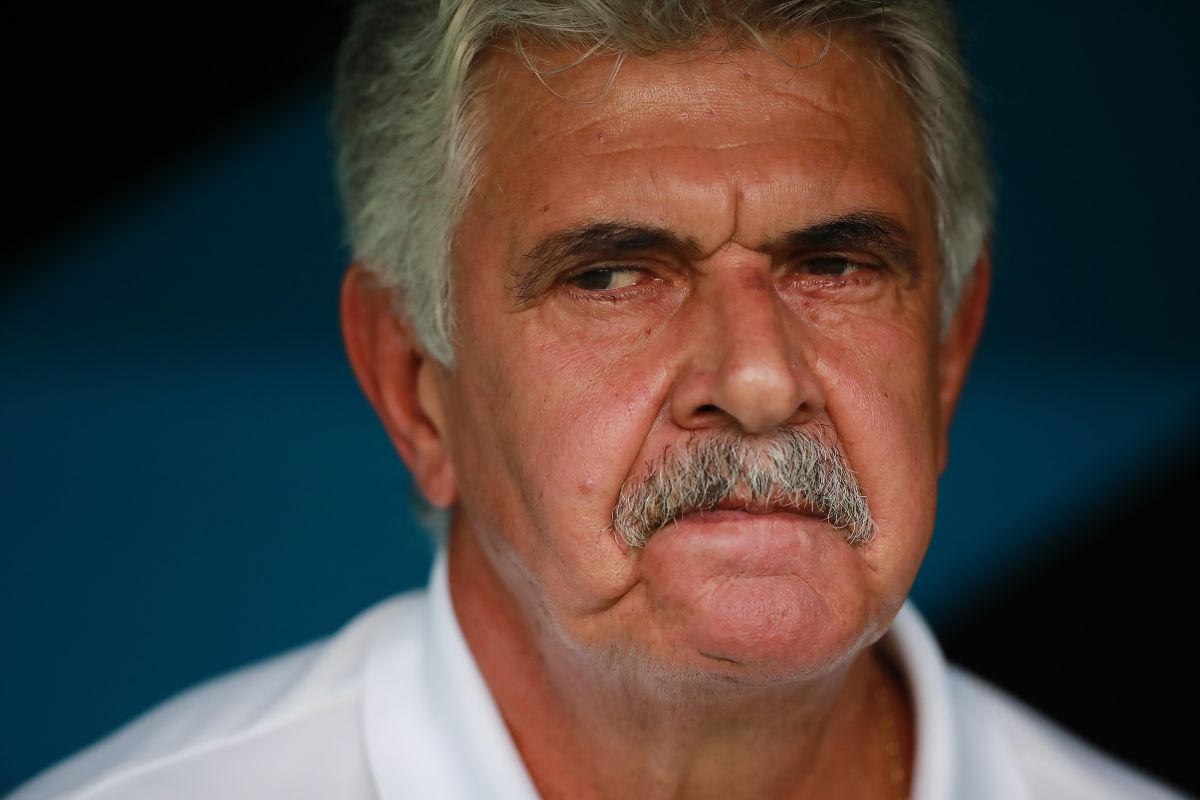 FC Juárez got a new defeat in Liga MX, this time against América and after the fall, coach Ricardo Ferretti criticized the refereeing of the match since for him it was never fair and revealed a foul on his team that was never penalized.

Although he criticized the VAR for a goal that he considered to be legitimate, questioned the operation of the team, because he rebuked the fact that he receives many goals per game.

🙁 “WE HAVE A GOAL THAT THE VAR IMPROPERLY CANCELS US”

“In the first half of the play in which my player goes alone and the América player hangs on his body and prevents him from scoring, then Why was it not measured in the same way (the play in which Esquivel was sent off) Why didn’t the bull fall? It was a play in which the Bull went straight to goal. We see one, but we don’t see the other, ”he said at a press conference.

“I cannot say that with this legitimate goal I would have won, but I feel disappointed, because it is a legitimate play it is a goal that could have given us confidence to be able to play a good game, naturally if it gives me great frustration, because if it is for the other side they do not mark it for you. If it were for the other side they would have left it ”, concluded the DT.