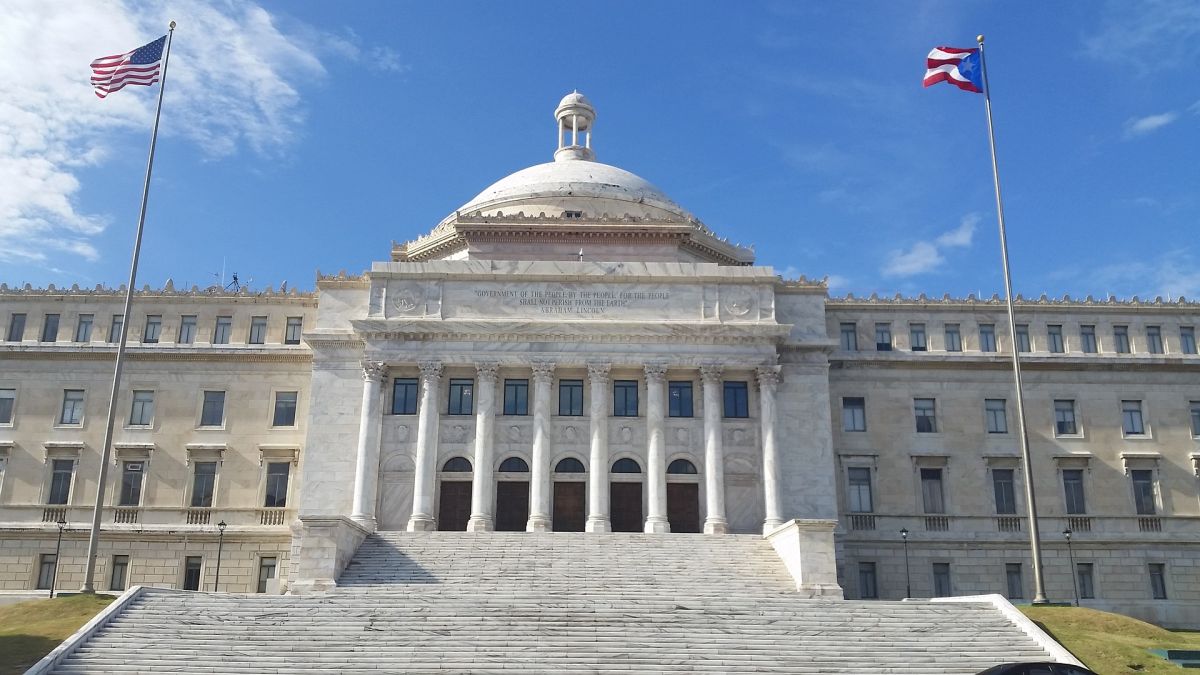 Judge Laura Taylor Swain, who oversees Puerto Rico’s bankruptcy status, approved a debt reduction plan, a decision that will allow the island to emerge from bankruptcy after the hurricanes and the impact of the pandemic prolonged the process for more than four years.

It should be remembered that Puerto Rico has been bankrupt since May 2017, after years of going into debt to cover budget deficits, as well as to overcome population decline and economic contraction.

The US District Court judge issued the ruling on Tuesday, saying, “The provisions of the plan constitute a good faith, reasonable, fair and equitable compromise and resolution of all claims and disputes resolved pursuant to the plan”.

Puerto Rico‘s bankruptcy filing, the largest in the $4 trillion municipal bond market, will reduce $33 billion of debt, including $22 billion of bonds.

The restructuring plan is the result of years of negotiations between Puerto Rico and its financial oversight board, as well as hedge funds, bond insurers, mutual funds and labor groups.

Emerging from bankruptcy will allow Puerto Rico to overcome default, start paying bondholders and creditors, focus on growing its economy, and rehabilitate its power grid., which suffers incessant cuts.

“The bankruptcy of the Commonwealth has been like a dark cloud over Puerto Rico for too long. It is a new day for the government and the economy of Puerto Rico,” Governor Pedro Pierluisi said before the approval of the plan, according to Yahoo.

Before old debts are written off and new bonds are issued, Puerto Rico and the oversight board must take a series of administrative steps to implement the reorganization plan.

After the restructuring, Puerto Rico will only have to pay an average of $666 million dollars a year for the debt service of the new general obligation bonds during the first 10 years.