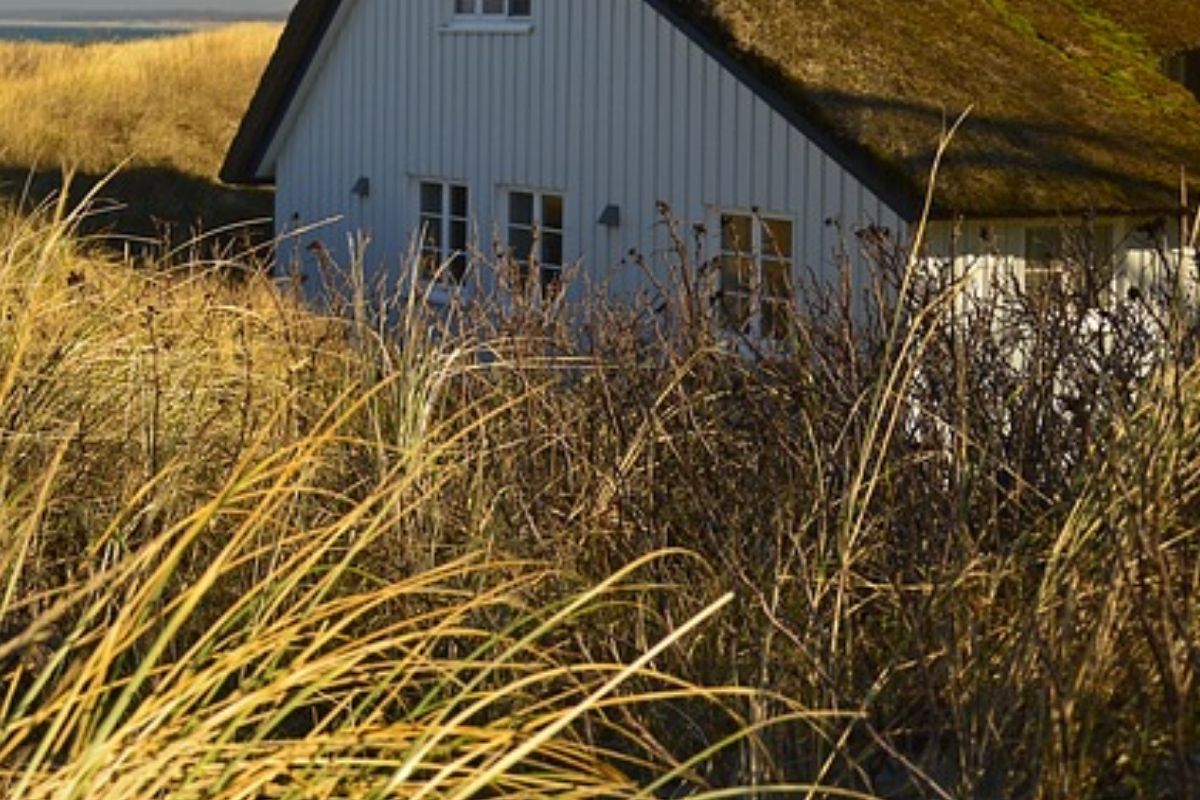 Burhan Chowdhury, 72, was severely reprimanded by the Michigan judge Alexis G. Krot after he argued why he had not been able to maintain his lawn in his garden for a few months.

According to a video that has gone viral on social networks, you can hear how Burhan Chowdhury mentions Alexis G. Krot that his cancer treatments have made you very weak, which has prevented him from mowing the lawn.

Krot upon hearing the response of the man suffering from cancer, who can barely breathe, tells him “You should embarrass yourself.”

Not satisfied with pointing out how he should feel, he launches a severe threat: “If I could give you jail time for this, I would. “

Following the scolding, Alexis G. Krot fined him $ 100 and warned him: “You have to clean that up. That is totally inappropriate. “

Shibbir Chowdhury, son of Burhan Chowdhury, who was present at his father’s hearing and who appeared next to his father at all times, told the judge that he was in charge of cleaning the lawn, but that he was outside the US for three months and that affected the cleanliness of the place.

Chowdhury added that his father’s property was clean and Alexis G. Krot refuted: “Do you see that photo? It’s embarrassing, embarrassing. Neighbors shouldn’t have to look at that. “

In an interview with The Washington Post, Shibbir Chowdhury noted that his father was diagnosed with lymph node cancer in 2019, which has deteriorated his health, which is why he helps him keep his garden clean, but he had to travel to Bangladesh for three months.

He also noted that the garden weeds grew during his absence and when he returned home he found out that his father had received a fine for weeds and noxious vegetation, furthermore, that he could not believe the attitude of Judge Alexis G. Krot.

“I was telling my father, a sick person, that he should go to jail. That’s ridiculous. A 72-year-old cannot be given a jail sentence for failing to clean his garden”, He sentenced.

It also pointed out that I couldn’t believe the judge yelled at them and made those kinds of comments knowing the condition of his father, which he put aside and only paid attention to the growth of the weeds.

“People understand that a situation like this can happen with someone who is old and sick,” he concluded.