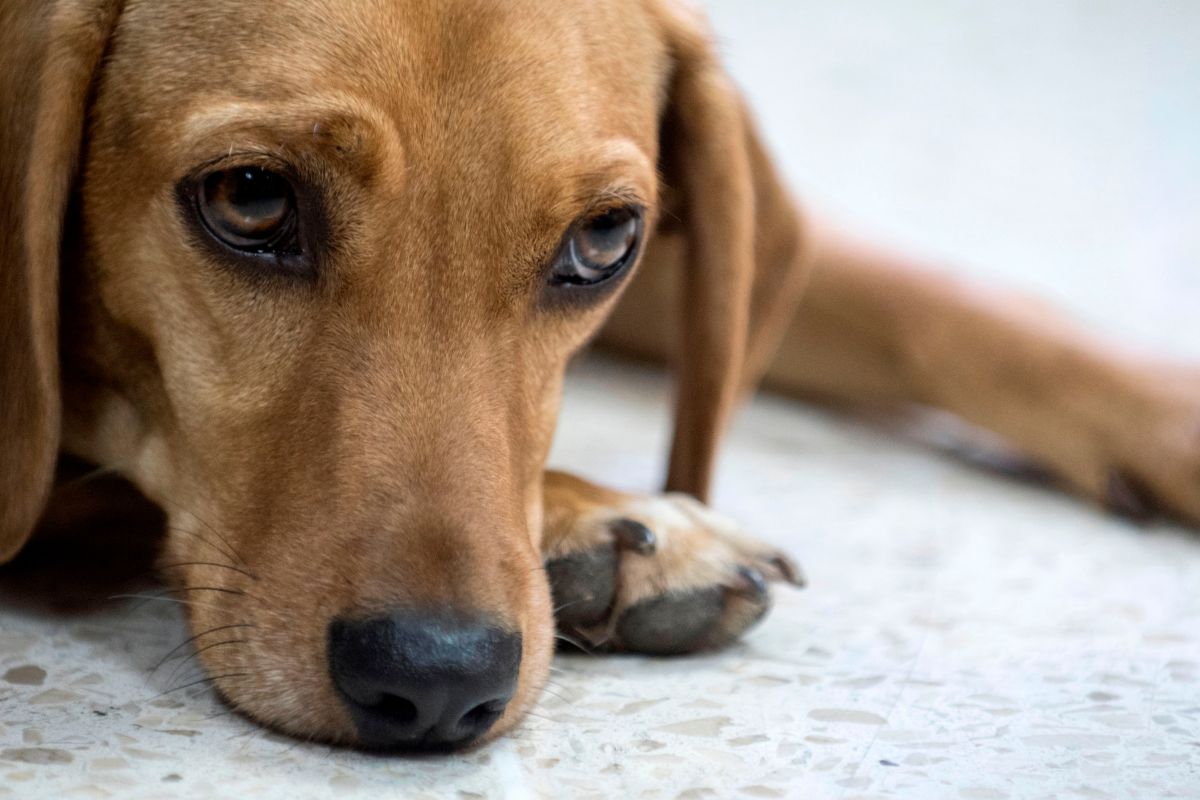 For stabbing and opening with a knife in 2018 a dog that only asked for food, a 50-year-old man was sentenced this Tuesday to 29 months in prison and a millionaire fine in Santa Marta, Colombia. It is the first time that a person has been sent to prison for a crime against an animal in the coffee-growing country.

Esmely Hostia Márquez will have to pay 29 months in prison and a fine for “committing a damaging act not only against Negrita (the dog) but also against the creatures she had inside her, whom he dismembered on the spot“, Said the Colombian animalist Katherine Orozco to Noticias Caracol.

When Host committed the act, the community was about to lynch him, but the Santa Marta police avoided him and processed him under the corresponding charges. The authorities hope that this first sentence will serve as a warning to those who carry out these acts and to encourage those to report to protect the animals.

According to Caracol News, currently in Santa Marta there are at least 3 more cases of people who attacked an animal with a knife. All will be tried according to the corresponding criminal regulations.

Read also:
-VIDEO: They remove plastic container from the head of a bear in Florida after carrying it for a month
–VIDEO: A penguin from Antarctica gets lost, arrives in New Zealand and causes a furor among the inhabitants
–United States declares Bachman’s warbler and 22 other species extinct