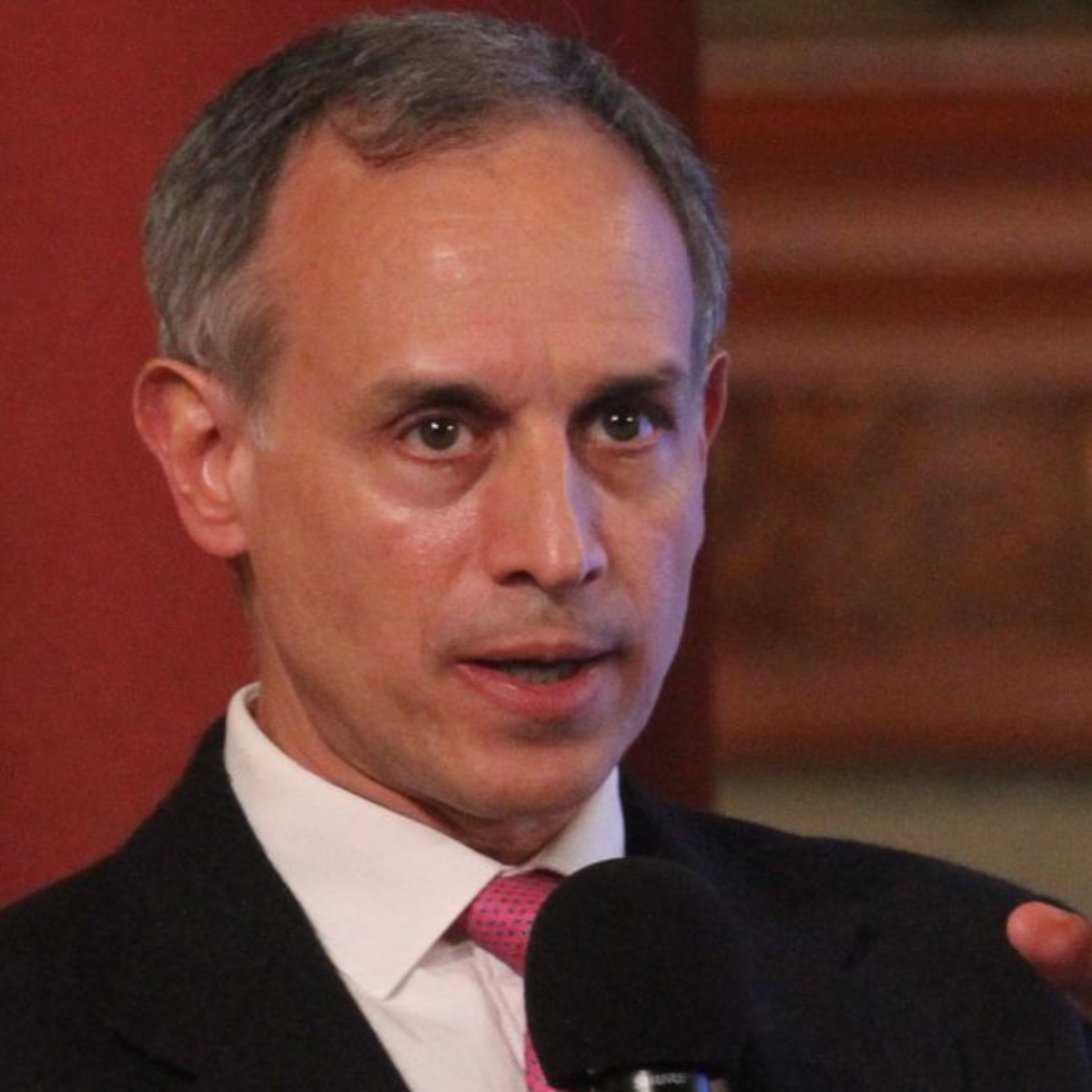 A Specialized Federal control judge asked the Attorney General of the Republic (FGR) initiate an investigation against the undersecretary of Prevention and Health Promotion, Hugo Lopez-Gatell due to his alleged negligence in the face of the COVID-19 pandemic, which has so far left 302,112 dead.

The above, in response to a criminal lawsuit filed against the official last November, for which the Seventh Collegiate Court in Criminal Matters of the First Circuit revoked the judge’s sentence to initiate the investigations, according to the lawyer Javier Coello Trejo, who represents Felipe del Carmen Jiménez Pérez and Eber Álvarez Zavala, relatives of the complainants.

In an interview with Ciro Gómez Leyva, Coello Trejo indicated that the investigations could derive from a formal accusation against the undersecretary of health for the alleged crime of murder by omission.

Hugo López-Gatell will be investigated by the FGR

The lawyer explained during the meeting with the journalist that the relatives of his clients filed the complaint based on the internal regulations of the Ministry of Health, which states that López-Gatell “I had to take care of the health of Mexicans” in order to avoid as far as possible the damage caused by the COVID-19 pandemic.

So far, the complaint is based on López-Gatell’s obligation to prevent the impact of the pandemic, which it is claimed he had known about since January 2020, as well as the evidence of some statements that the same official made during the press conferences.

“He did not prevent, as was his obligation, attacking the pandemic, despite the knowledge of the World Health Organization as well as other countries,” Coello Trejo explained.

Who is Hugo López-Gatell?

The Undersecretary of Health, Hugo López Gatell, became the face of information on COVID-19 in Mexico since 2020. The current official was born in Mexico City in 1969. He is a Surgeon by profession, graduated from the Autonomous University of Mexico, and has specialized in internal medicine by the Salvador Zubirán National Institute of Medical Sciences and Nutrition. In 2006, he obtained the title of epidemiologist with doctorate at Johns Hopkins University. During his long career as a researcher he has written at least 45 articles.