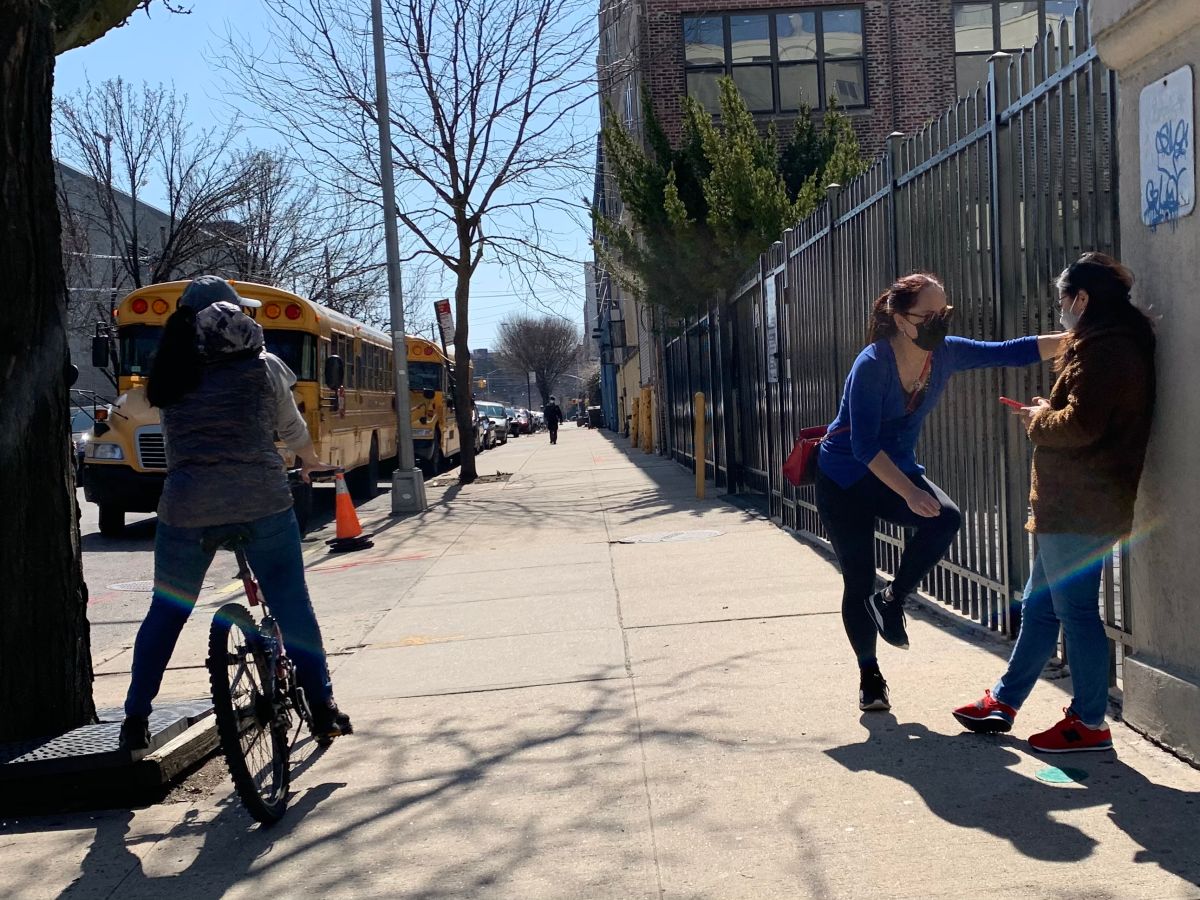 The return to classes of almost 900,000 students is just around the corner, and just when the City of New York presumed to have approved a budget according to the current system of public education of 1,600 schools of the Big Apple, with fewer students than before the pandemic, a Manhattan judge ordered this Friday the Municipal administration to review and reorganize the items for the school campuses.

In the court ruling, it fell like a bucket of cold water For the city and as a balm to parents and students dissatisfied with the allocation of funds for schools, the magistrate determined that the budget, which planned cut $215 million due to declining enrollment, it was brought forward “in violation of New York State law.”

Judge Lyle Frank sided with the parents’ slate and warned that the use of an emergency declaration to delay public comments on the budget until after it was approved violated regulations, since the procedure was not adequate.

The news was welcomed by parent groups and community organizations who oppose the cuts, and hope that the Mayor and City Council will now come up with an improved spending plan. that does not remove resources.

“The court’s decision is a great victory for the parents, students, and educators who have called for restoring unfair cuts in mayor adams to the financing of public schools.
said Julissa Bisono, co-director of organizing for Make the Road New York.

The activist warned that with the start of classes to come and the multiple needs of schools, it is urgent that the City act quickly and reform the school budget so that schools can make critical decisions about their resources and hiring.

City Comptroller Brad Lander who had already warned of the urgency that the school budget does not have cuts that affect the complete operation of the schools, warned that the City has the way to do the right thing.

“The cuts in school budgets and the resulting uncertainty have created a lot of anxiety for schools, parents and the city,” the official said, warning that the fastest way to fill the gaps facing school principals is to use the funds federal stimulus money set aside for education.

“The City has the funds to cover the $469 million cut of Fair Student Funding to 77 percent of schools, helping restore them to their FY22 funding levels,” Lander said. “It makes no sense to continue to maintain a cut of more than $300 million for schools when the DOE has an additional $500 million in unspent federal stimulus funds for education to reinvest from last year. With only a month to go until the first day of school, hundreds of principals have already painfully eliminated art and music programming, reorganized teachers and consolidated classes, and eliminated counselors and support staff.”

The New York teachers’ union was in favor of the Manhattan judge’s decision and joined the call for the Municipal Administration to accept the sentence.

“Now is the time for Mayor Adams to work with the City Council to restore funding to our public schools,” he said. Michael Mulgrew, president of the United Federation of Teachers.

The Public Education Advocacy Organization “Alliance for Quality Education” affirmed that it is urgent that schools have the full financing they require and applauded that the court has put a stop to the educational cut plans of the Adams Administration.

“We remain in an unfortunate situation where educators, parents and students face enormous uncertainty ahead of the rapidly approaching school year and we urge Mayor Adams to reverse course and fund our schools, assuming, as the court suggested, that the City Council of the City of New York have the opportunity to review the education budget,” said Jasmine Gripper, Executive Director of the Alliance for Quality Education.

The pass-through school advocate appreciated the work of Comptroller Lander, who identified $500 million in unspent and unallocated funds that can be used to supplement school budgets,” Gripper said.

After learning of the court ruling, Mayor’s Administration, Eric Adamsexpressed their annoyance and not only warned that they will appeal the decision, but also stressed that it affects the work to open schools normally next month with the start of the new school year.

“Students, teachers and parents need finalized budgets to make sure they are on track for a smooth opening next month. We are disappointed with the judge’s ruling and will take immediate steps to appeal,” said a spokesperson for the Mayor’s Office.