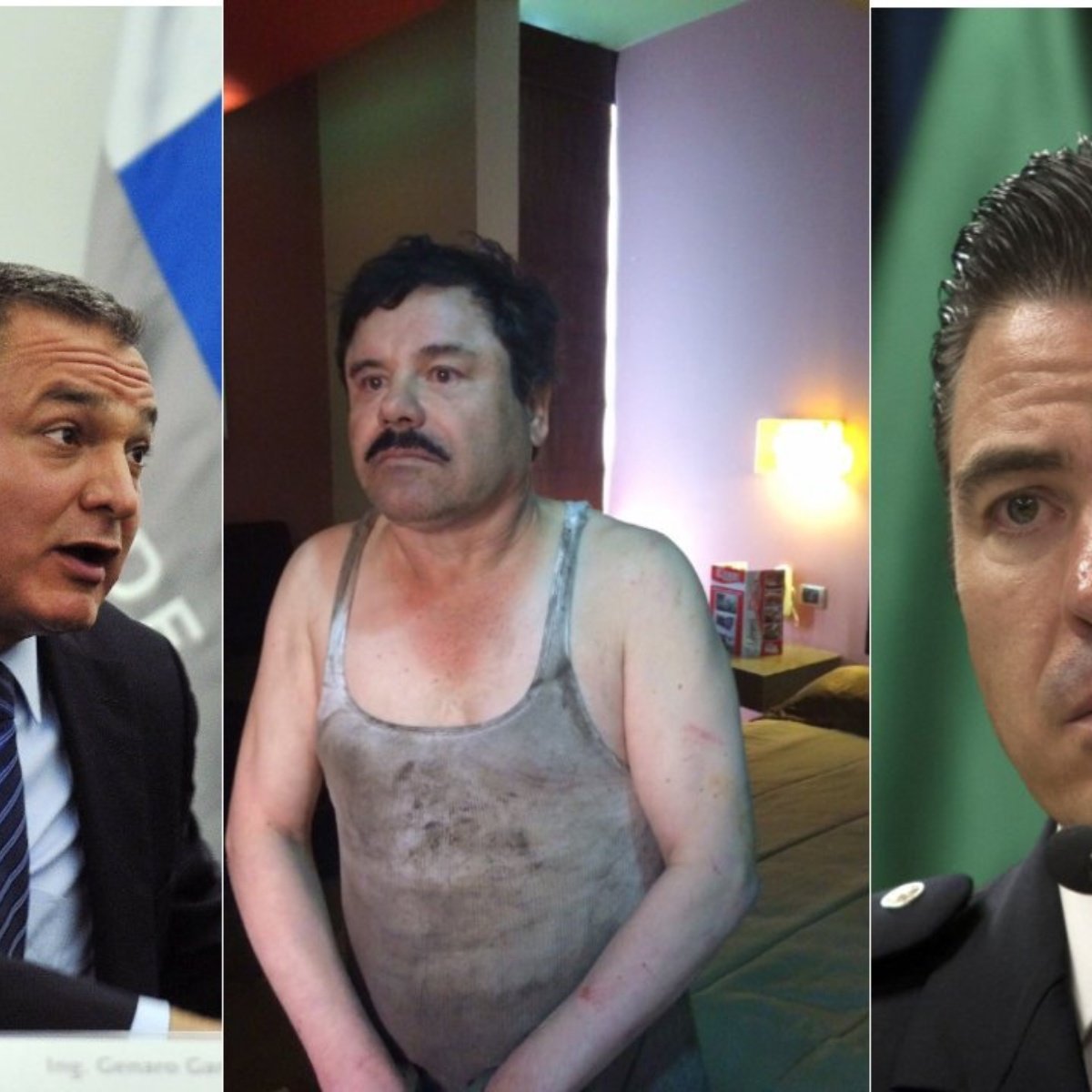 A district judge issued the arrest warrant against seven people for their participation in an operation known as “Fast and Furious“, among those who were requested by the Office of the Attorney General of the Republic (FGR), stand out the names of Joaquín “El Chapo” Guzmán, Genaro Garcia Luna Y Luis Cardenas Palomino.

The famous failed operation carried out during the presidential term Felipe Calderon it was described by the prosecutor Alejandro Gertz Manero as “absolutely illegal and inadmissible”, for which the FGR opened an investigation in which it relied on the United States to determine the alleged responsibility of the accused.

It should be noted that the three defendants are already in prisons in the United States for other charges, even as we inform you in AmericanPost.News, not only Joaquín Guzmán will be in prison since his wife Emma Coronel recently received a sentence of 3 years in prison for complicities.

#FGRInform | Arrest warrants were obtained against seven people for their participation in the case #Fast and Furious. The #FEMDO established the alleged responsibility of Joaquín “G”, Genaro “G”, as well as Luis “C”.

It was through your official Twitter account that the FGR released the details of the arrest warrant issued against the seven allegedly implicated, “In accordance with the investigations carried out by the United States Department of Justice, the necessary information was obtained to establish said illegal trafficking of firearms that were used in various blood crimes in the country, from 2009 to date “.

In the same way, the Prosecutor’s Office made it public knowledge that the US authorities were in charge of investigating and delimiting the responsibilities of the public servants of that country. While in Mexico it was established that the weapons were not only illegally introduced, but have also been used in various criminal acts.

What did the Fast and the Furious operation consist of?

The operation “Fast and furious” carried out between 2006 and 2011 during the administration of former President Felipe Calderón Hinojosa introduced more than 2,000 illegal weapons with chip to Mexico, which would be sold to criminals to be traced to identify those responsible for The violence in the country, however, did not happen as planned.

This operation was coordinated between officials of the Mexican Government and the Office of Alcohol, Tobacco, Firearms and Explosives (ATF) of the United States, but it was a total failure since they could not follow up on the weapons themselves.

The operation caused great indignation in both countries since the governments did not inform the congresses of this action in which they did not consider with certainty the enormous risks of Public Safety that it would take years later.