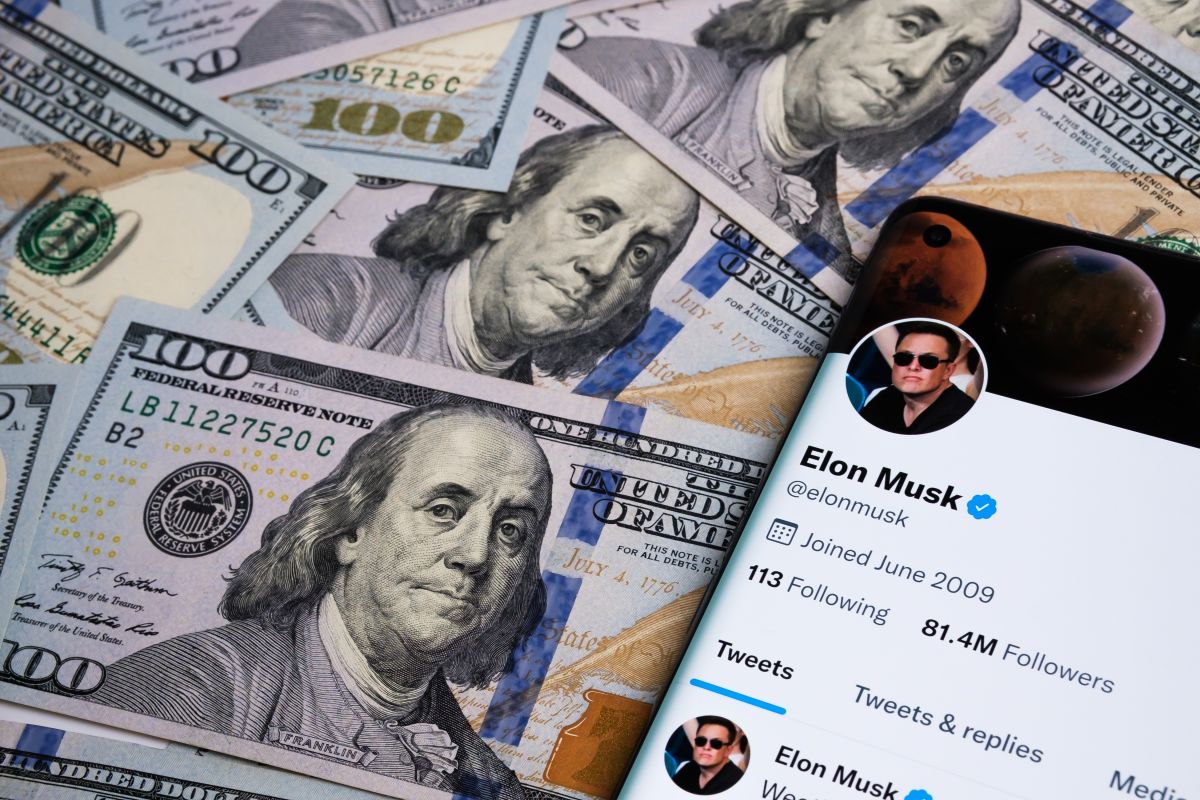 In the last chapter of what will surely be one of the most important business legal conflicts of the year, Reuters announced that in a court order Twitter was ordered to deliver documents from a former executive of the platform, because according to Elon Musk, eThe character was a key figure with knowledge about the information to calculate the number of fake accounts on the platform.

Musk’s main claim, to proceed with the original $44 billion purchase deal, is that clarify the number of users that the social media platform has to know how many are real and how many are simulated or spam.

The bot and spam accounts on Twitter have become the central topic of the discussion for the conclusion of the agreement and Without a doubt, the information obtained from the judge’s request could be definitive in the resolution of the case..

Reuters notes that Twitter was ordered by Chancellor Kathaleen McCormick of the Delaware Court of Chancery to collect, review, and produce documents from Kayvon Beykpour, former general manager of consumer products of the social network.

So far Twitter, Musk’s legal team, nor Beykpour, have issued official comments on this. last chapter of the conflict that must be resolved in October.

Beykpour left Twitter after the platform agreed in April to be acquired by Musk, but according to court documents, the former employee is singled out as one of the executives “most intimately involved” in determining the number of spam accounts.

Musk’s legal team had last week asked McCormick to order Twitter to hand over the names of the employees so they could be questioned.

And although Beykpour was authorized to provide the information indicated, McCormick clarified in his order that denied Musk’s request for access to 21 other people with control over relevant information.

Musk accuses Twitter of fraud for failing to disclose the number of actual active users on its platform, and the social network wants McCormick to order Musk to complete the $54.20 per share buy-sell deal.

You may also like:
– Elon Musk willing to conclude Twitter purchase if he provides proof of real accounts
– Twitter vs Elon Musk: in the first hearing, the judge agrees to the request of the social network to speed up the process
– Elon Musk just laughs at threats to buy Twitter