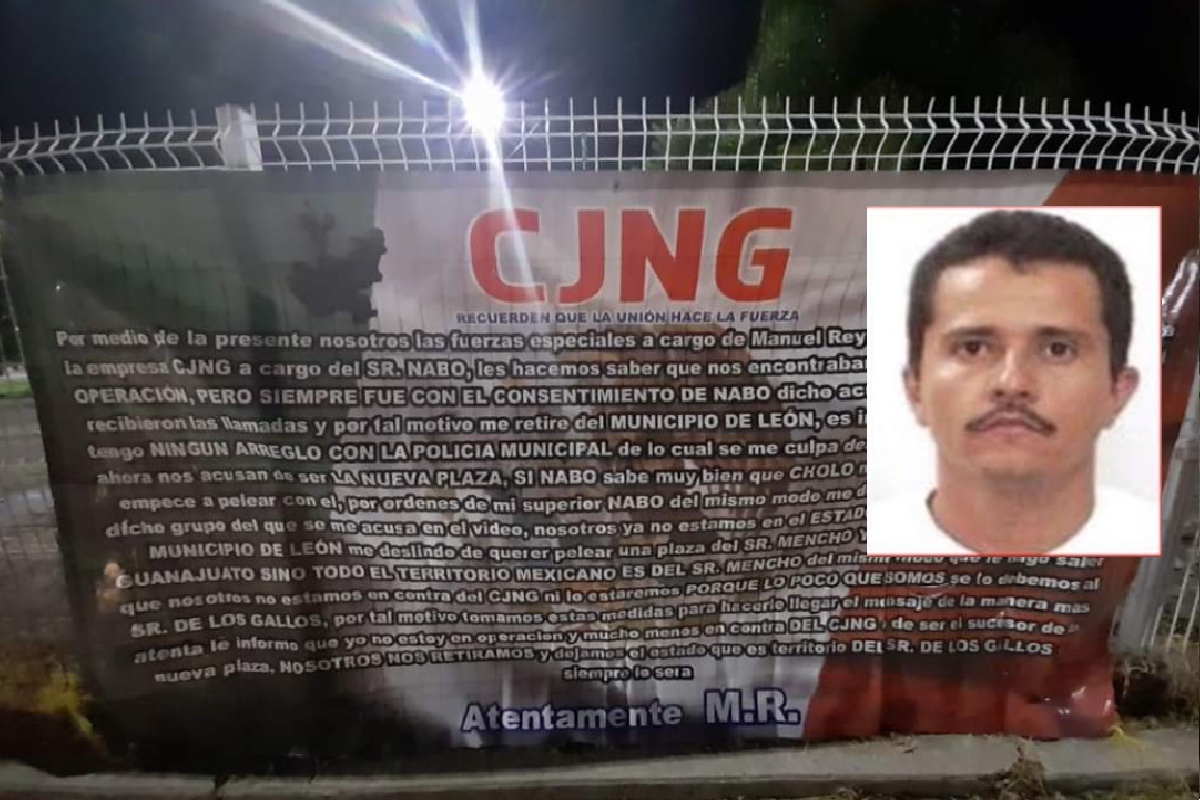 A federal judge dealt a setback to Jose Gonzalez Valencia, aka La Chepa or Elvis, brother-in-law of Nemesio Oseguera Cervantes, the Mencholeader of Jalisco New Generation Cartel (CJNG). González Valencia promoted a legal ruse to be extradited to Mexicobut will continue in a united states prisonwhere he is accused of being the head of a group identified as the cuiniswhich served as financial arm to Mencho.

Arrested during luxury vacation in Brazil

Elvis was arrested when he was taking a luxury vacation in the Fortaleza resort, in Brazil, in 2017. The Brazilian government extradited him to the United States in November 2021, since then Mencho’s brother-in-law promoted a protection to return to Mexico, under the argument that there was an omission in his process. However, in February 2022, a judge already told him that his claim will not proceed and he will remain in US territory, there he faces charges for international drug trafficking.

The United States Department of State explained that “the direct alliance between the Cuinis and the CJNG is strengthened by family ties between these criminal organizations: alias Mencho, leader of the CJNG, is married to Rosalinda González Valencia, sister of the accused.”

Mencho’s brother-in-law was arrested on January 2, 2016, at a hospital in the Guadalajara Metropolitan Area, Jalisco, where he entered with a false identification, after being shot during a confrontation with soldiers. He spent a year in jail and was later released.

For its part, the Mencho’s wife, Rosalinda Gonzalez Valencianicknamed “the boss”, is being held in a federal women’s prison in the state of Morelos, for alleged money laundering.