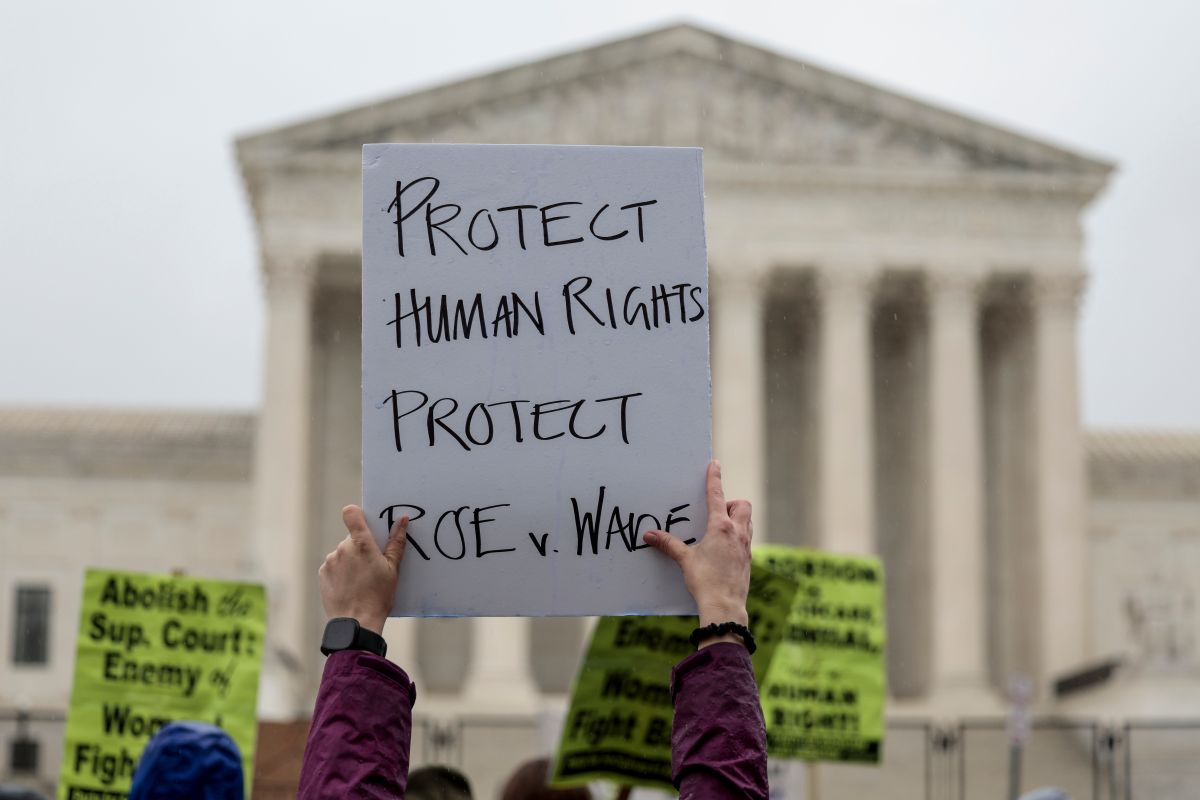 Louisiana is one of 13 states that have “trigger laws” that are designed to ban or severely restrict abortions once the Supreme Court has struck down the constitutional right to abortion, as it did last Friday, June 24.

The clinic said all three of Louisiana’s activation law bans violated its due process rights under the state constitution, and argued that they lack constitutionally required safeguards to prevent “arbitrary application.”

The Center for Reproductive Rights, which filed the lawsuit on behalf of the Medical Group of Women, said abortion care will resume in Louisiana following Giarrusso’s order.

The groups supported by the center also argued that the laws are too “vague”, They do not include a specific start date beyond the annulment of Roe vs. Wade.

The judge scheduled a hearing for July 8, to decide whether to block the application of the ban any longer.

Louisiana’s trigger laws would prohibit abortions in all cases except when a mother faces death or serious injury. The laws do not include exceptions for rape or incest.

The Louisiana case is one of several challenging Republican-backed abortion laws under state constitutions following the controversial US Supreme Court ruling.

With information from Reuters / Fox News

You may also like:
• VIDEO: Rhode Island officer accused of assaulting his political opponent during pro-abortion rally
• They denounce that pro-abortion protesters took legislators hostage in the Arizona Capitol
• Dozens of people arrested in Manhattan after demonstrations for annulment of Roe vs. Wade