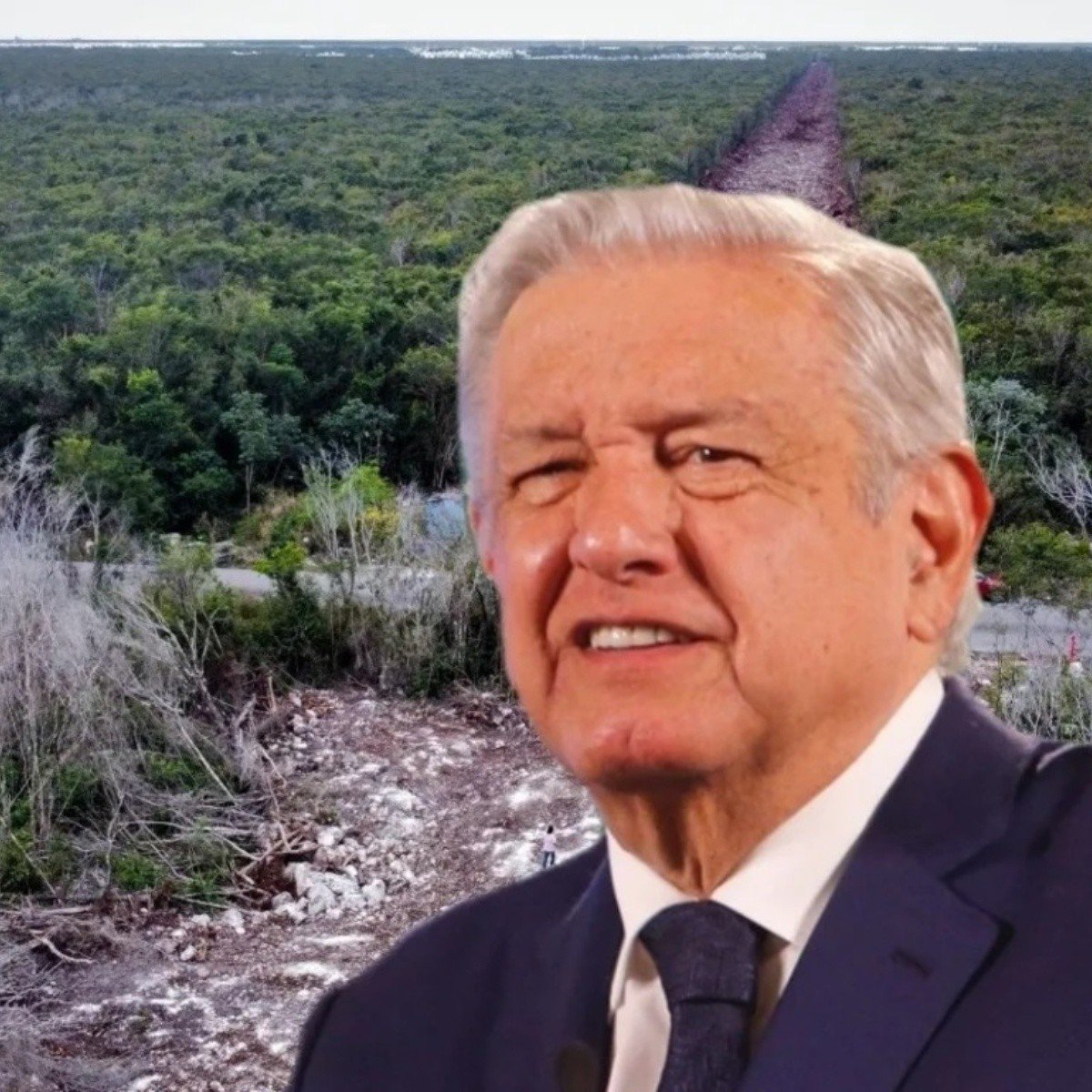 Yucatan.- The Collegiate Court in Labor and Administrative Matters headquartered in the state of Yucatan confirmed the suspension of works on section 5 of the Mayan Trainone of the distinguished projects of the government of President Andrés Manuel López Obrador.

The foregoing after the members of the Collegiate Court ratified, unanimously, that the National Fund for the Promotion of Tourism (Fonatur) does not have an Environmental Impact Statement (MINE) on the land that includes section 5 of the railway megaproject of the Fourth Transformation.

In the session of last Thursday, May 12 of this year, the members of the Judiciary voted unanimously that “any act that has as its purpose the continuation of the construction of Section Five South of the Mayan Train, must be suspended, so that it is not allowed the execution of works related to its construction, infrastructure, removal or destruction of the biodiversity of the land or any other activity that implies its execution.

In this sense, the judges determined that it will not be allowed to carry out works related to the construction, removal, infrastructure or destruction of the biodiversity of the territory which includes section 5 of the Mayan Train.

The foregoing as part of file 285/2022, in which the National Fund for the Promotion of Tourism filed an appeal against the ruling issued by the First District Court based in Mérida, Yucatán, through which it ordered the suspension of the works of the section 5 of the Mayan Train, this by granting a provisional suspension within the amparo trial requested by a group of divers.

The challenge of the federal government, presented through the Fonatur, was filed on April 22 of this year by the legal representative of the federal agency, after the Judiciary granted the provisional suspension to the group of environmentalists.

Read more: I’m not going to let him go until they catch him: Epigmenio Ibarra goes against Felipe Calderón

In recent months, the Mayan Train project has been harshly criticized, since various environmentalists and specialists have emphasized the detrimental environmental impact that this would have in southern Mexico, particularly in relation to section 5 where the mayan jungle.