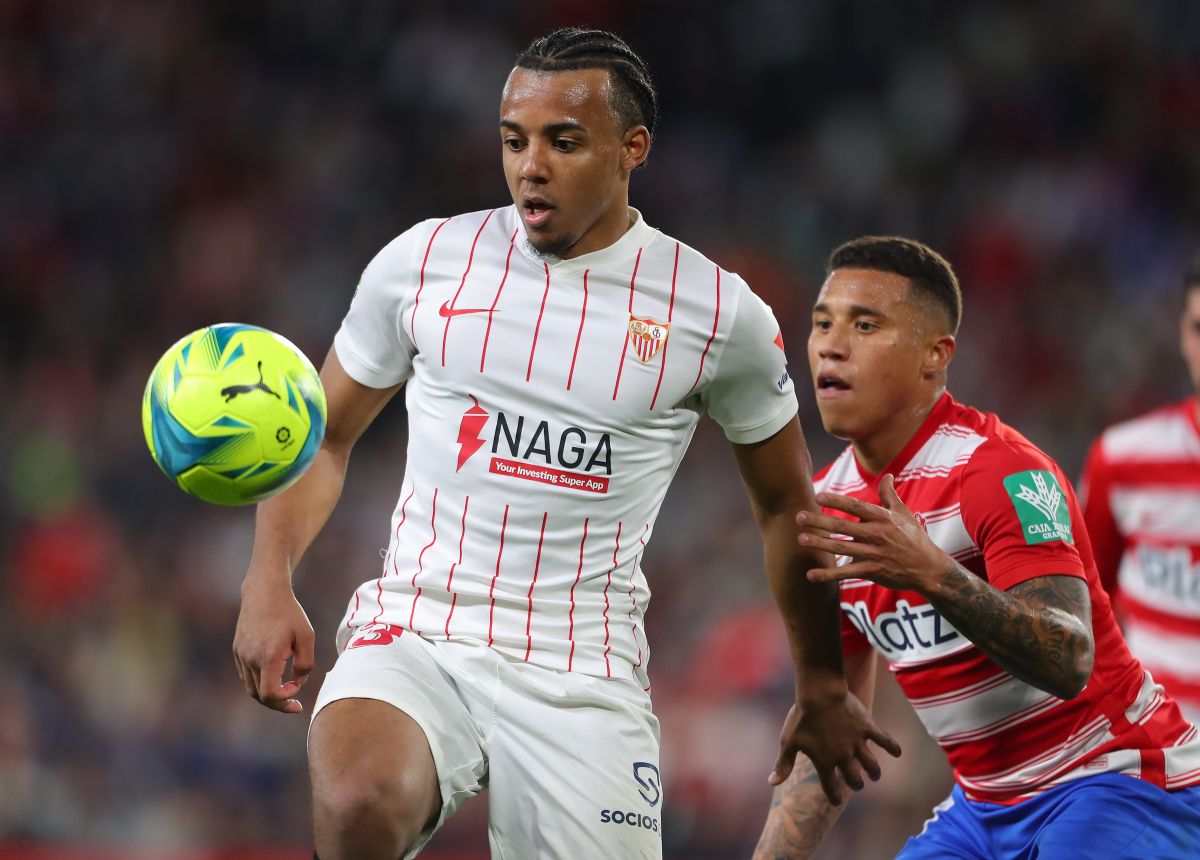 The French Jules Koundé, a new Barcelona player, told the Barça club’s media this Thursday that he is “very proud and very grateful for this opportunity“, and described himself as “a footballer who leaves everything on the field”.

“I am very proud and very grateful for this opportunity and very excited because I am joining a very big club.with a very big team as well, and I really want to start playing with my new teammates and do my best”, said Koundé.

FC Barcelona is a step forward in Jules Koundé’s career

Koundé stressed that “Sevilla, of course, is also a great club”, but specified that Barça is a step forward in his career at “all levels, especially in sports”. “I am very excited about this, about competing in each competition to win it and trying to win as much as possible. That’s why I’m here“, he added.

Describing himself as a footballer, Koundé said: “For those who do not know me, I am a dynamic footballer, with a lot of energy, with a good ability to get the ballto defend, to be very aggressive and, above all, I am a footballer who leaves everything on the pitch”.

Xavi’s influence in the signing of Jules Koundé

He also pointed out that Xavi Hernández, Barcelona coach, had a lot to do with his signing: “The mister, Xavi, is a big part of my arrival here. I have spoken with him several times and his speech has really excited me. The conversations were very fluid. We see football the same way. Hopefully I can do as much as possible to have as many minutes as possible, join the team well and have a lot of prominence in this club”.

“I have goals, but I don’t set limits on both a collective and individual level. I want to grow as much as possible and learnr. I come to a great club, with great players who have won a lot of things, “said Koundé, who explained his way of explaining his goals:” I love basketball and Kobe Bryant. My celebration is the (gesture) of the ‘Black Mamba’”, the nickname of the late American player.

. The signing of Jules Koundé by FC Barcelona becomes the most expensive transfer in the history of Sevilla
. Change of plans: Jules Koundé decides to travel to Portugal with Sevilla while Chelsea and Barcelona dispute his signing
. The days go by and Cristiano Ronaldo is still unable to define his destiny for the next season