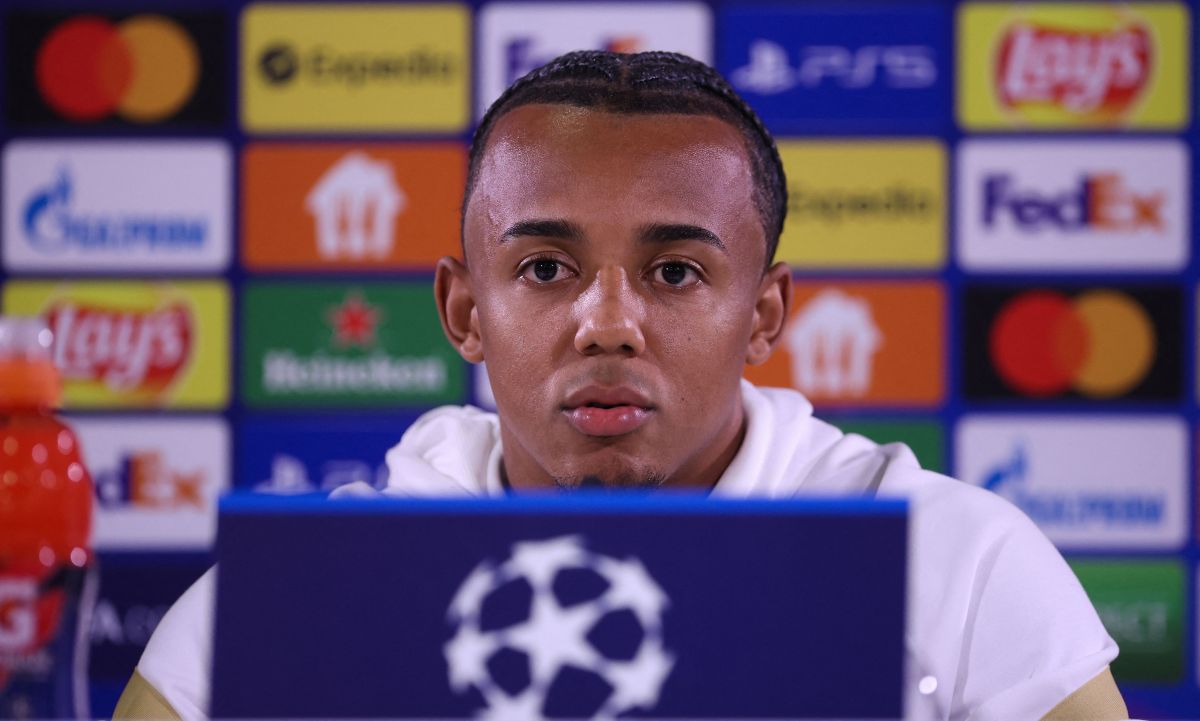 The FC Barcelona formalized the hiring of Jules Koundé, after the young central defender complied with their respective medical exams in Barcelona. Likewise, the Frenchman will be presented next Monday at the Joan Gamper Sports City and not in the Spotify Camp Nou as much expected.

The main reason why Koundé he will not step on the grass of the azulgrana venue, it is that they are still carrying out some work on the field that welcomes the club during each season. Likewise, the Frenchman will be the fourth signing to be presented at the Joan Gamper Sports City.

On the other hand, the Frenchman will stamp his signature on a new sports contract for his career, which will be until June 30 and will have a release clause of one billion dollars; joining Ronald Araujo, Pedri, Ansu Fati and soon, Gavi.

Despite Koundé landed in Barcelona in the afternoon of this Thursday, the signing could not be made official until the center-back correctly carried out his medical examinations, under the gaze of the Barça board.

Ultimately, he FC Barcelona He will meet a payment of $50 million dollars plus five in variables, a figure that widely recognizes all the talent and potential that the Frenchman has in several years in European football.

“Mr. Xavi is a big part of me getting here. I have spoken with him several times and his speech has really excited me. The conversations were very fluid and I think we see football in the same way.” Jules Koundé commented.

Finally, the Frenchman has now become the fifth reinforcement of the Catalans and everything seems to indicate that he has everything in his favor to be the pair of Ronald Araujo at the start of the 2022-2023 season of the Santander League and the UEFA champions league.