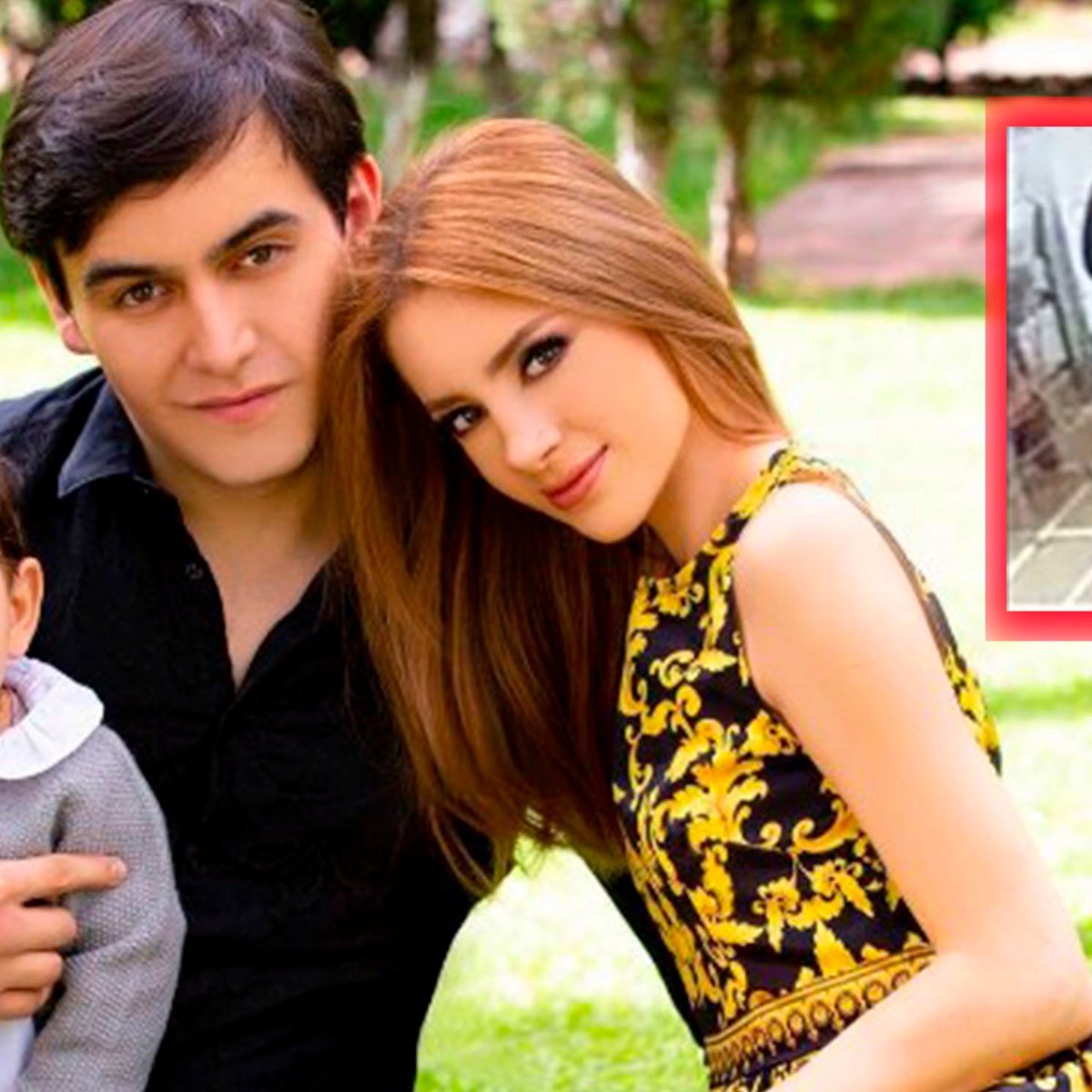 A few days ago the press announced that Julian Figueroa He had been caught very affectionate with a woman who is not his wife in a restaurant south of Mexico City, so the son of the unforgettable Joan Sebastian He took a moment to talk about what had happened.

Maribel Guardia’s son admitted that the photos had been taken with a follower who approached him to ask for a photograph:

“The photos they took of me were with a girl who approached me when I was singing in a place to which I was invited; she approached me, gave me a kiss, and later I approached her, hugged her again, told her that ‘many thank you, beautiful’, we talked, I took her to her car and that’s it,” he declared in an interview for the program ‘Ventaneando’.

After admitting his mistake, Julián mentioned that he apologized to his wife, Ime Garza Tuñón, with whom he has been married for more than five years:

“I recognize that my actions were not the most appropriate and I offered an apology to my wife, who I think is the only one to whom I can say something about it, to my wife who is the love of my life.”

“I’m sorry if my behavior was not the best”…

The actor mentioned that his wife was upset when she saw the photos and felt very sad because they are sharing an incredible stage as a couple.

You may be interested.- Leonardo Aguilar and Julián Figueroa Who inherited the best voice?

How did Julián Figueroa’s wife react?

But despite the love he shares, he mentioned what was the reaction of Ime, who is also a singer:

“Imelda and I were having a very nice moment in our relationship, we were living a very nice stage,” he said, adding: “Imelda is obviously angry, she is sad,” she pointed out.

On the other hand, about his problem with drinking and after being in a detoxification clinic in Puebla, Julián Figueroa was honest and reiterated that it is a problem that has progressed since the death of his father:

“I do have a problem with alcohol, and I’ve been open about it since I was 16″…

“Since the death of my father. So, I have a problem with alcoholism, which I should not even say, because it is a personal issue,” he concluded.