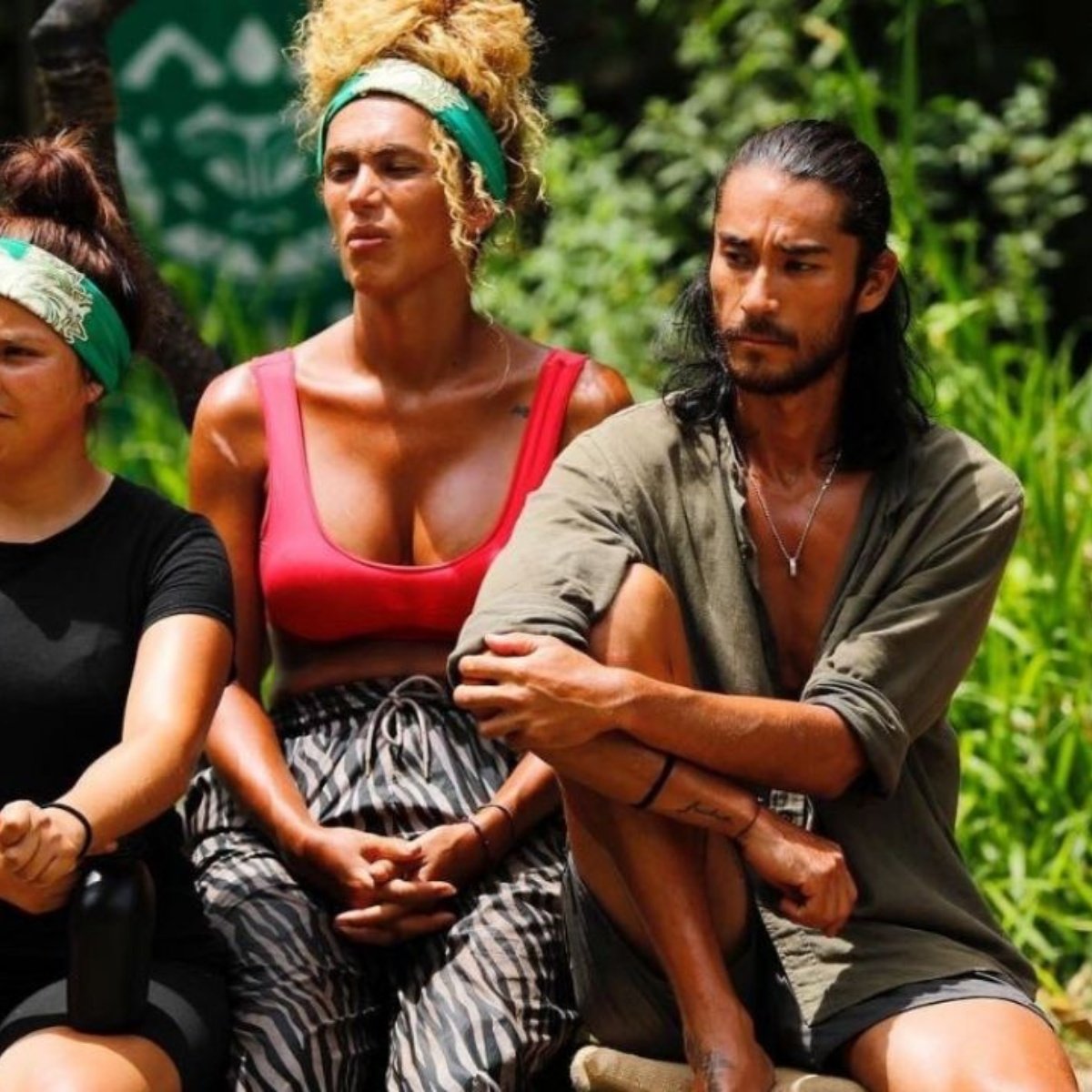 After so many weeks in the reality show Survivor Mexico and after fighting so many battles and duels of extinction, we finally know the name of the winner of the third season of the show, which was chosen through public voting during the live broadcast of the last tribal council.

In American Post News, we have kept you fully informed about the latest events of the grand finale, in which we mentioned some of the controversies through which the participants of the famous competition show went through.

We also included the alleged romances that many of us witnessed, as well as the statements of some of the eliminated contestants and the people they would vote for tonight to win the 2 million pesos prize.

The winner of Survivor Mexico

Undoubtedly all the competitors lived their participation in the Survivor Mexico reality show to the fullest, given that this adventure took them to the extreme in every way, which is why they all showed themselves as they are as the days and weeks went by.

That is why some of them gradually positioned themselves as the public’s favorites, as was the case of Julián Huergo, who was crowned the undisputed winner of the third season.

One of the most watched competition programs on TV Azteca has been Survivor Mexico, which came to an end after the incident caused by the passage of Hurricane Fiona on the beaches of the Dominican Republic, where it left several disasters, the reason why the transmission of the grand finale had to be delayed.

Nevertheless, we were able to see a completely heart-racing closing, as the minutes of waiting left more than one person with their nerves on edge.