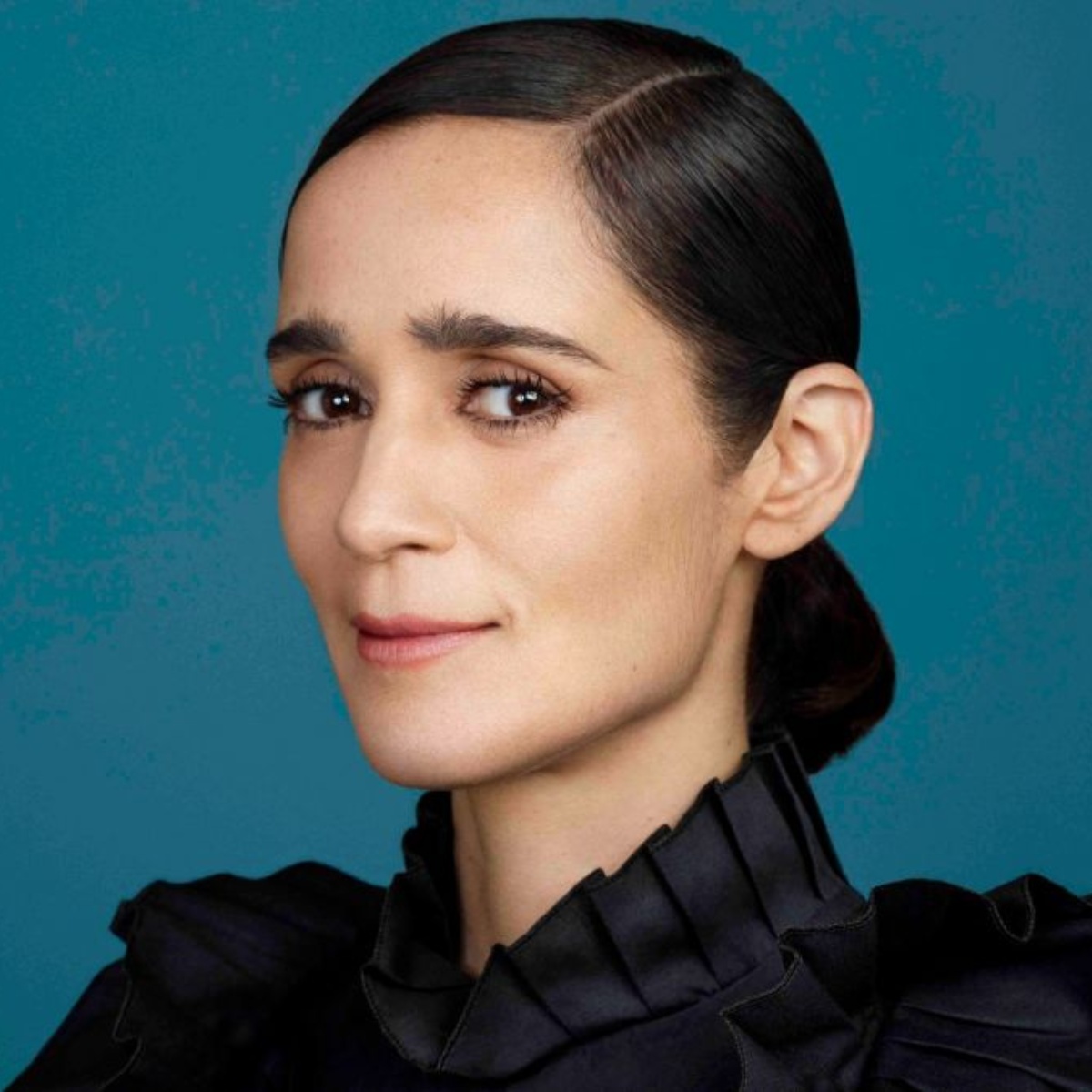 Singer Julieta Venegas is back, as he has presented his new single “Same love”a song that has been quite catchy and to dance.

Since 2015, the Mexican-American singer-songwriter has presented her latest record material “Something Happens.” since then he hasn’t released new material, but she’s been pretty busy.

The interpreter of “Limón y Sal” starred in the play “La Enamorada”, she also composed a conceptual album of said staging. In recent years, the singer has also collaborated with various artists such as Bad Bunny and Tainy; She sen Senra and even composed the song “Cecilia” for the Paramount Plus series of the same name.

Despite these collaborations, the singer he hadn’t released new music on his own in 7 years, but the waiting time is over and she is ready to surprise us once again since this 2022 he officially returns with his eighth album.

“Same Love” the new song of the singer

As a preview of what we can hear on the new album, the singer has now presented us with the song “Mismo amor”, a song with which she has decided to leave her comfort zone.

This song has been quite catchy and danceable, with synths and a good vibe. The lyrics talk about the transformation of a love relationship that is at a critical point, where you have to decide whether to fight for that relationship or let it go.

“The song expresses a feeling of ‘you tell me you want to be with me, but you’re showing me something else’ and I liked the idea that it was danceable, but to dance while crying. Álex told me that we were missing a song, he gave me three rhythms that I took home, worked and came back with this one, ”said the Mexican.

For the production of this new album, the singer had the support of Alex Anwandter one of the most important Latin musicians of recent times.

What nationality does Julieta Venegas have?

The singer Julieta Venegas was born in Long Beach, California, United States, so she is Americanhowever he also has the nationality mexican.