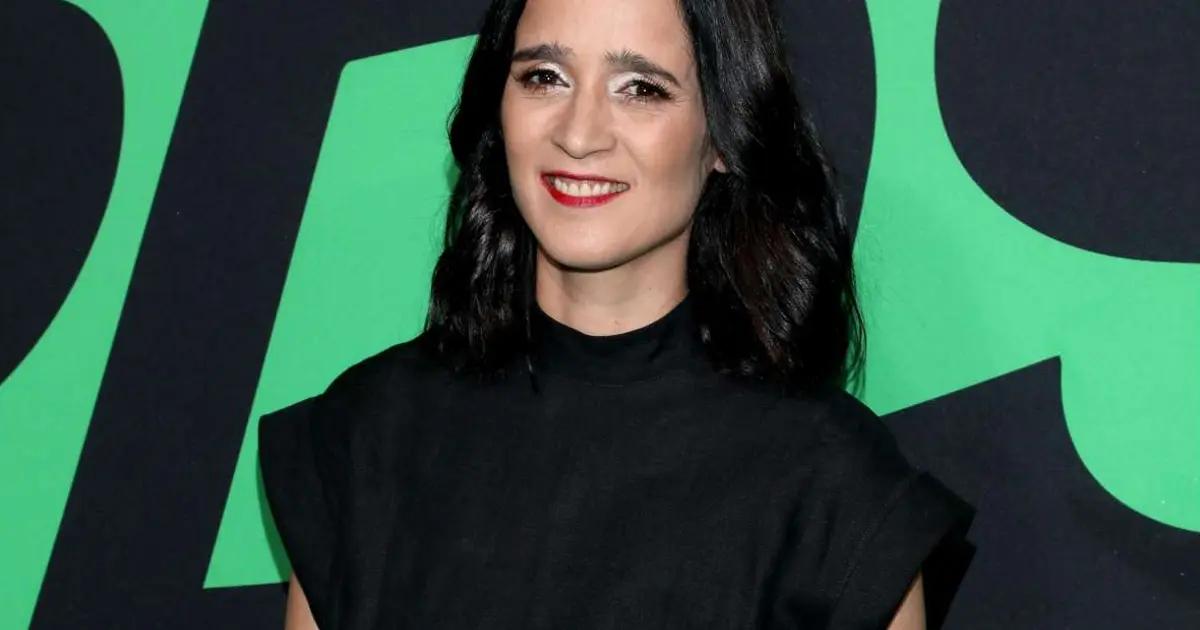 Mexican singer Julieta Venegas presented this Tuesday her new album, “Tu Historia,” whose title, she said, refers to the process of going through her past to build the future.

“It’s what I think music has been and is for me,” she said at a press conference at the Teatro Metropólitan, located in the center of the Mexican capital and where she will perform next Friday and Saturday.

However, she recently worked on and co-wrote with Puerto Rican Bad Bunny the song “Lo Siento BB :/” (2021), which earned her a Latin Grammy for Best Performance of a Reggaeton Song.

In her new album, consisting of 10 songs composed and written by her during the coronavirus pandemic, the Mexican singer dealt with themes such as friendship, love, and reconciliation with her past.

Among them, compositions such as “Mismo Amor,” “Caminar Sola,” “En Tu Orilla,” “Te encontré,” or the homonymous “Tu Historia” stand out.

“Music is snapshots of every moment of my life, of my musical and emotional state. I like to know that I have a journey done and I feel that there is something in me that has changed a lot, and something that remains the same.”

With his new album, released last November 11, he inaugurated a new stage as an independent artist after he left the label he worked with, Sony, and signed with a smaller one, Altafonte.

“I had a good experience with the label I was with, but I felt there were things that were taken for granted. Creatively, I need not fall into inertia. I want to do things my way, without a very big structure. It’s more fun and nicer,” he commented on the matter.

If there was a record label figure in this album, she said, it was herself.

Making music during the pandemic

The singer began forging “Tu Historia” during the pandemic and grew out of the need to sit down and write and reflect on her feelings during those months.

The first song he composed was “La Nostalgia” when he knew he would not be able to travel to Mexico to visit his family which talks about not taking the past as something negative.

“En Tu Orilla,” on the other hand, is inspired by the poem “Guárdame en ti” by Chilean Raúl Zurita, whom he discovered during the pandemic.

“(The poem) asks someone to keep you on the shore. It’s nice, where is a person’s shore? I touched her every day when I woke up during quarantine, and she accompanied me a lot,” she confessed.

In “Caminar Sola,” she changed her register and tried to explain the insecurity women in Latin America feel when they walk alone on the street.

Venegas, coming from a tour of the United States, Colombia, Argentina, Uruguay, and Spain, will offer on November 25 and 26 two intimate concerts at the Metropolitan Theater in which she will mix her new repertoire with older songs.

“I hope we sing a lot. If there is something that I appreciate more and more is the fact of singing to the people and that they sing with me”, she said.