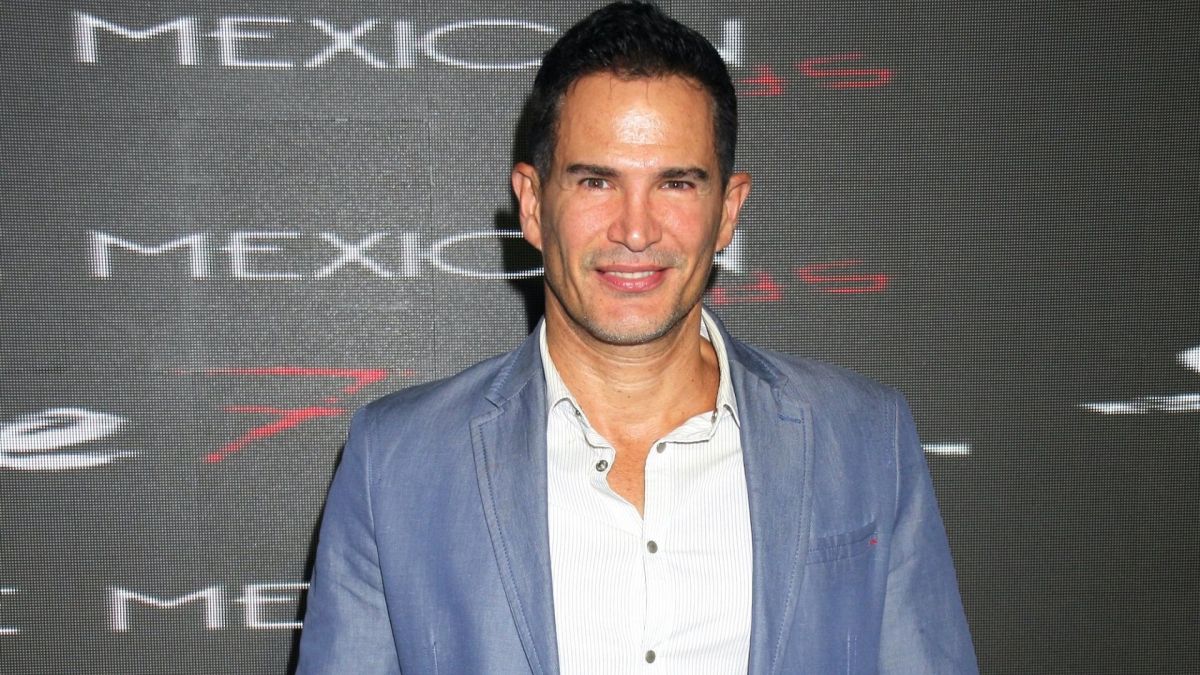 Just a few days after publicly denouncing that he was the victim of a robbery in Mexico City, Julio Camejo broke the silence and narrated how the events occurred, but not before launching against the capital authorities for their handling of the event.

According to the famous, the robbery occurred in the mayor’s office Álvaro Obregón: “I found the people who were stealing my car and they just targeted me: ‘This is good or bad. You just stand there. ‘ I stayed, lowered my head and they told me: ‘You decide if you want to arrive or not to arrive at your house’“He said in an interview with the program Sale el Sol.

Visibly annoyed, the Cuban-born actor pointed out that he is not the first person to have been affected by crime in that area and that is why it is even more frustrating that measures have not been taken to prevent it:

“I am not the first person, I must be number 10 or 15, who in less than a month have robbed a block with a pistol in hand; the Public Ministry is incapable of setting up a patrol … The impotence that you know that you have to let yourself be robbed and be thankful that they don’t kill youHe added.

It was on September 6 that the actor turned to his social networks to share with his followers that he was a victim of auto parts theft: “Whose fault is it? They robbed me in the CdMx, Álvaro Obregón delegation, Lomas neighborhood of the town of Tetelpan, Calle Real de Minas, postal code 01790. So, whose fault is it? ”the famous man is heard saying in his recording.