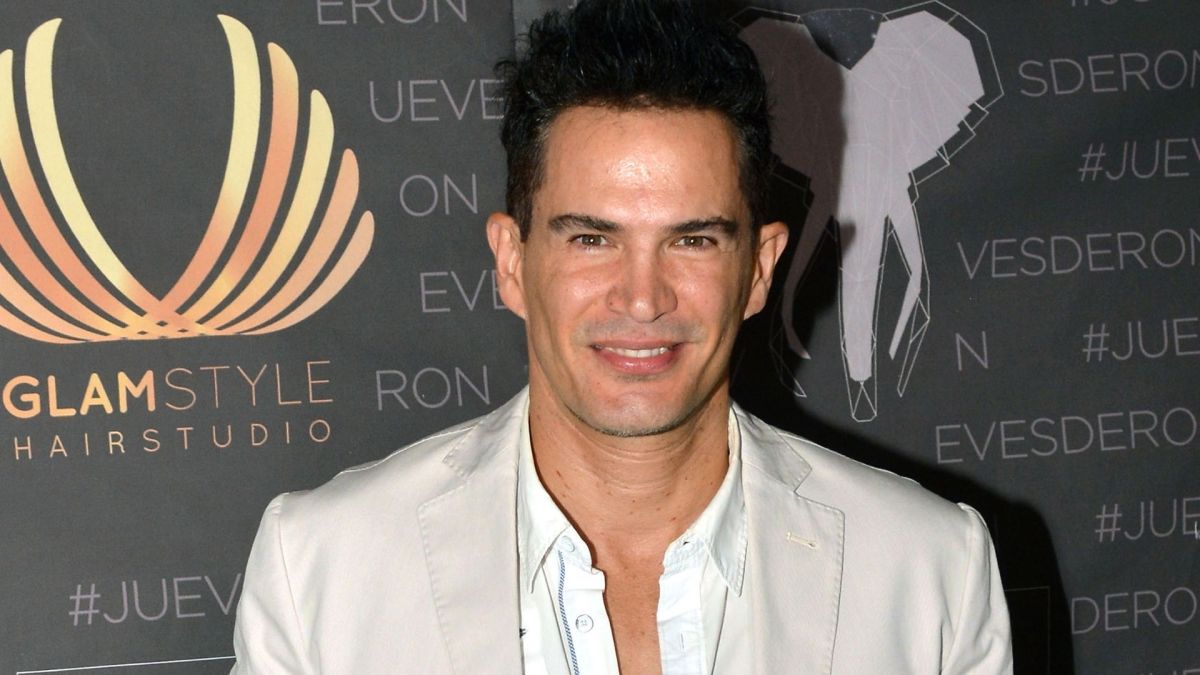 Happier and more proud than ever for his achievements, the actor and dancer Julio Camejo welcomes your 44th birthday, being the clear example that despite adversity, effort and dedication are the key to achieving goals.

A day like today, but in 1977, he was born in Havana, Cuba the young man who years later would travel to Mexico to develop as an actor and steal the hearts of the public Through his participation in melodramas, series and plays, such as “Out of place” and “Perfume de Gardenia”.

Despite the obstacles and difficult moments that have been presented to him throughout his life, Julio Camejo has managed to overcome and learn from them. Proof of this was the powerful message she sent after the unfortunate death of her mother, offering her a funeral full of parties, music, dance and joy, just as she was.

“Raise your glass and toast to the great woman she was. Because he wanted it that way, because he requested it that way. Because she is joy, dance and a song to life“Wrote the handsome actor next to the images of said funeral.

After said farewell, Julio Camejo has been resilient and has decided to continue his life with a smile on his face for his family, and his social networks have served as the perfect place to share his progress.

Whether through trips, outings with friends, family celebrations and the occasional selfie in which he shows off his worked body, the actor seeks to leave a positive message with each publication: “Don’t leave the stripes you can take today for tomorrow. Attitude my people. That’s what life is about. Of the attitude that you put to everything“, Reads one of his most recent publications.

Julio Camejo is “furious” with the authorities after suffering robbery in Mexico City
This is what Julio Camejo said about the rumors of romance with Cecilia Galliano
Karenka is bipolar and neurotic, if she were a man I knock her teeth out, says Julio Camejo