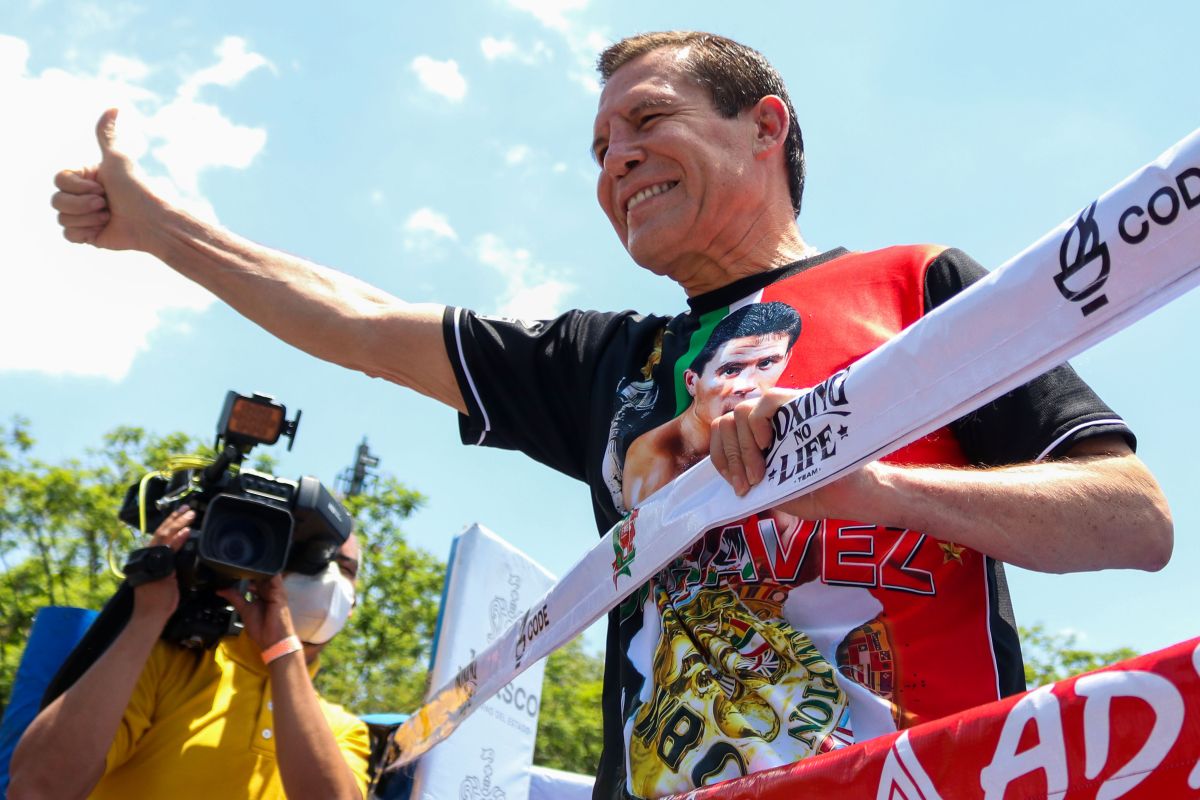 Julio César Chávez is without a doubt one of the best fighters in the history of Mexico.. His charisma and quality made him one of the great idols of Aztec sports despite his problems with addictions that they stained a little their work with the gloves. But the “Great Mexican Champion” managed to overcome one more obstacle that he has been fighting for 13 years: drugs and alcohol.

Through social networks, Julio César Chávez shared with his followers the news that turns 13 without using alcohol or drugs. The former boxer himself placed this feat as the biggest title he has achieved in his career.

“Hello friends, how do you see, throughout my career i won many world championshipsbut today is a very special day for me, because today I turn 13 clean, alcohol and drug free and that’s the biggest title I have“Revealed the former Mexican boxer.

Chavez vs. The cigar

The “Great Mexican Champion” will go for another victory in his personal life. The former Mexican boxer acknowledged that he made the promise to end your addiction to cigarettes. Julio César Chávez admitted to being a different person after having worked for so long in a recovery program.

“I also want to commit to myself and my family, You already know that when one leaves an addiction, Well, one takes refuge in the cigarette and today I have made the promise that I am not going to smoke anymorejust for today, and I want to tell you that I feel very happy to be 13 years clean because through a recovery program and thank God, my life has changed, “he added.

You may also like:
· The daughter of Julio César Chávez is one of the faces of El Tri: Nicole and her participation in the image of the Mexican team
· The Chavez surname stained again: Omar Chavez was almost knocked out by a restaurant assistant
· Julio César Chávez exploded and left a reporter who was asking him about his fortune standing up with his hands