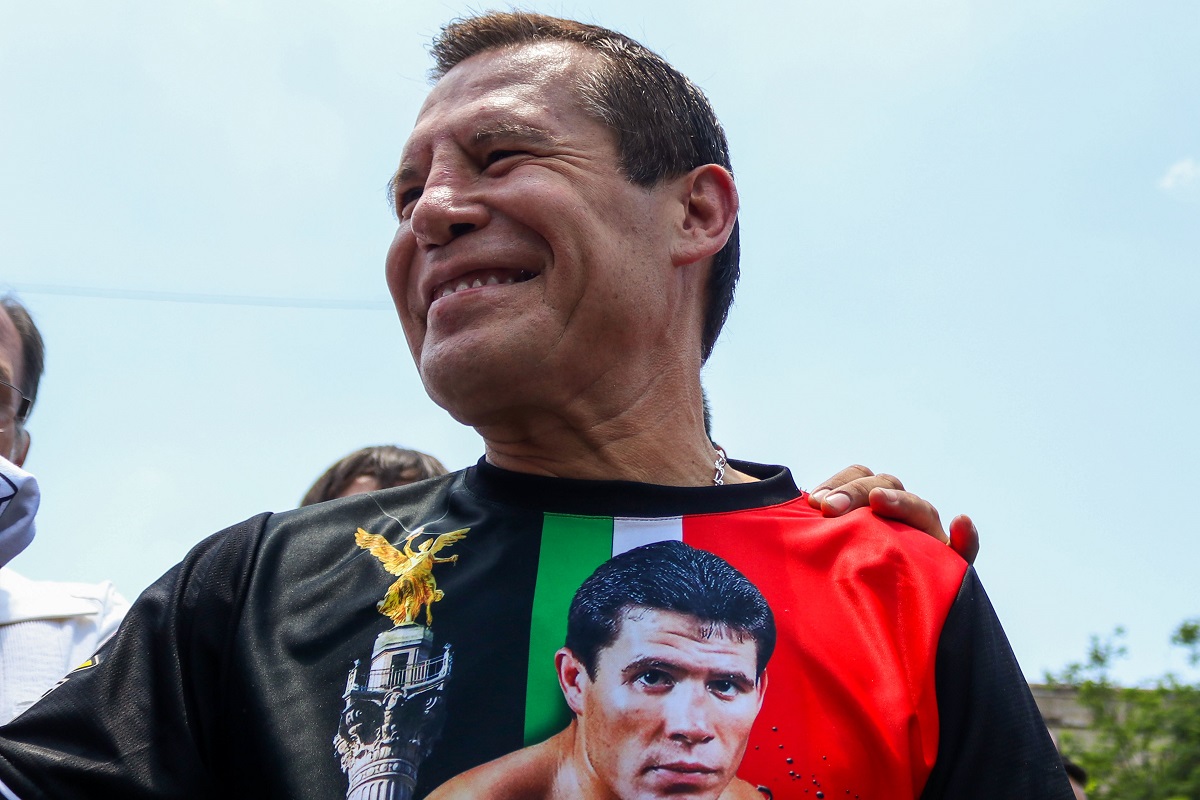 The great Mexican champion Julio César Chávez released a video in which he shows his happiest and most pleased face in recent times. He enjoys his grandchildren and lives life to the full at 59 years of age.

“This is total happiness living with Julia and Julito, it is worth more than all my belts that I have won”Chávez González wrote on his Twitter account next to the video in which he comes out holding hands with his grandchildren and jumping with them at the same time.

The Mexican champion in three different weight divisions: super featherweight, lightweight, and super lightweight, confirmed that the happiness he has now is more important than all the belts he won and made him a legend in Mexican and world boxing.

His grandchildren are Julia and Julito, children of Julio César Chávez Jr. who is in rehabilitation after relapse into drug and alcohol addictions. While Julio tries to get out of the recovery program well, the César del Boxeo takes care of his grandchildren and gives them all the love and affection they deserve.

He had already said in this video that his son is in good hands and when he is ready he will be able to comment in his own voice on the situation he has had to live through in recent weeks. Chavez responded to the criticism he received from some media outlets that claimed that his son had been kidnapped so that he would stop speaking ill of him.