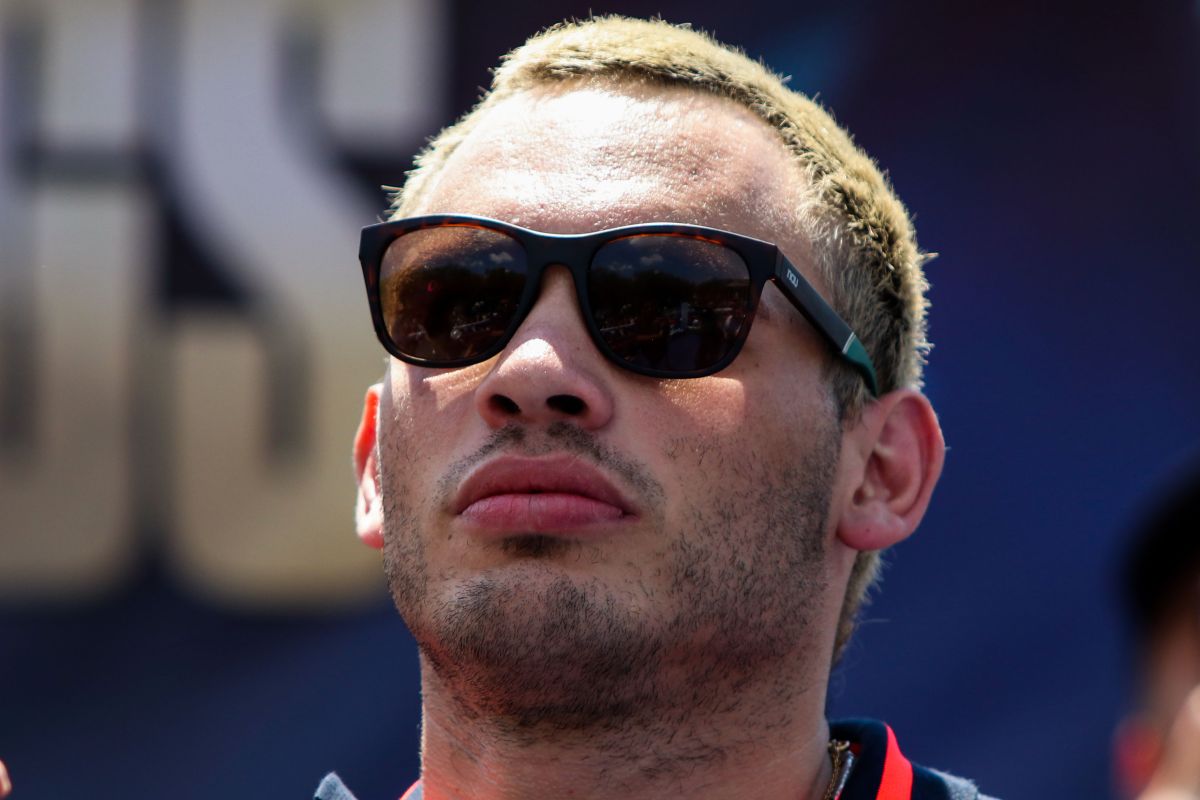 Julio Cesar Chavez Jr.in his last Instagram live, explained the reasons why he considers Saúl “Canelo” Álvarez to be a “big ass”. For the son of El Gran Campeón, the Guadalajara star is not a coward, but he does seek to start with an advantage over his rivals, an argument for which he will never see him at the level of Julio César Chávez or Juan Manuel Márquez, great Mexican champions .

“It is a way of expressing myself. It’s not that he’s cowardly. Culón because five years ago boxers fought with the best without knowing before what time they were going to fight with the otherChavez Jr. said, referring to the way great boxers book their fights these days.

For “Julito”, Canelo starts with an advantage when it comes to defining when, how and against whom he is going to fight, unlike previous years in which the rivals “knew at the same time” that they were going to face each other.

“That’s why he will never be able to be the best boxer in Mexico, because the best there have been: Chávez dad, Juan Manuel Márquez; they fought with the best and had no time advantage. And fighting with advantage is not good“, concluded Julio César Chávez Jr., who assured that he will fight next February 26 against a rival to be confirmed.

Julio César Chávez received a blow to the chin from Marco Antonio Barrera: “They see him as an idol because he was a drug addict, drunk and hit people”