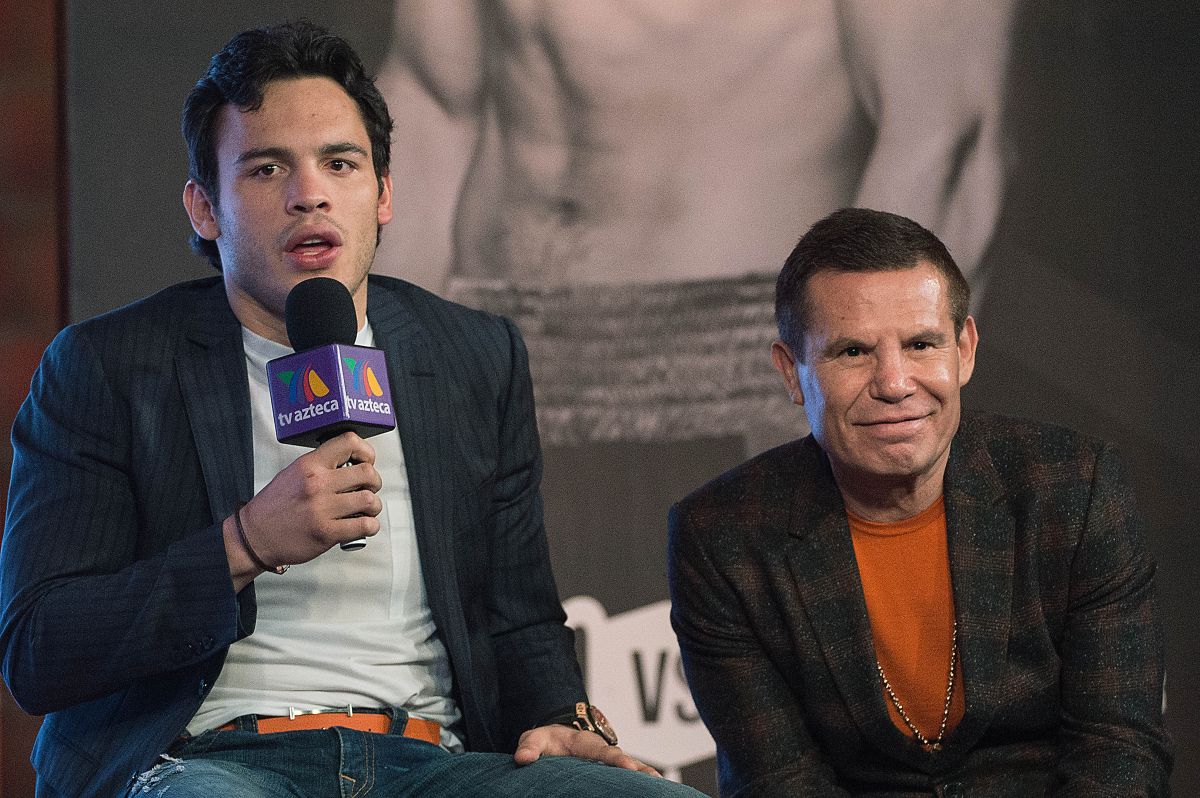 Julio Cesar Chavez Jr. he has a heavy weight on his back. Throughout his career, the Mexican boxer has had to face the odious comparisons with the “Caesar of Boxing”. After a promising start, the “Junior’s” career has not gone in the best way. Among the reasons, Érik “Terrible” Morales considers that Chávez Jr.’s biggest problem is that he seeks to imitate his father. Faced with this questioning, the Aztec boxer did not hesitate to answer him.

However, after flatly denying it, the “Junior” backed down by saying that perhaps since he was much younger if he had the intentions of fighting like his father and trying to imitate him.

“Maybe at first I wanted to fight like my dad, but there are many styles that suit me better. For example, your style, the style of these boxers who work more from a distance is better for me, well. And I’m going to work a lot from a distance,” he explained.

What did Erik Morales say?

The former Mexican boxer tried to advise Julio César Chávez Jr. in his career. The “Terrible” considered that the biggest problem of the “Junior” is his desire to match and imitate the “Great Mexican Champion”.

“The problem is that you want to imitate your dad (…) You try to imitate your father and you can’t, wow. You are very tall and very long. Your dad was an undershirt for the weight. you have to understand that”, he sentenced.

You may also like:
With sadness, Erik Morales revealed the cause of death of his son José Fernando
· Julio César Chávez Jr. ‘unmasks’ his father: “If they know him, it will take away that they love him”
· Julio César Chávez is now a TikTok star for a video singing with his granddaughter