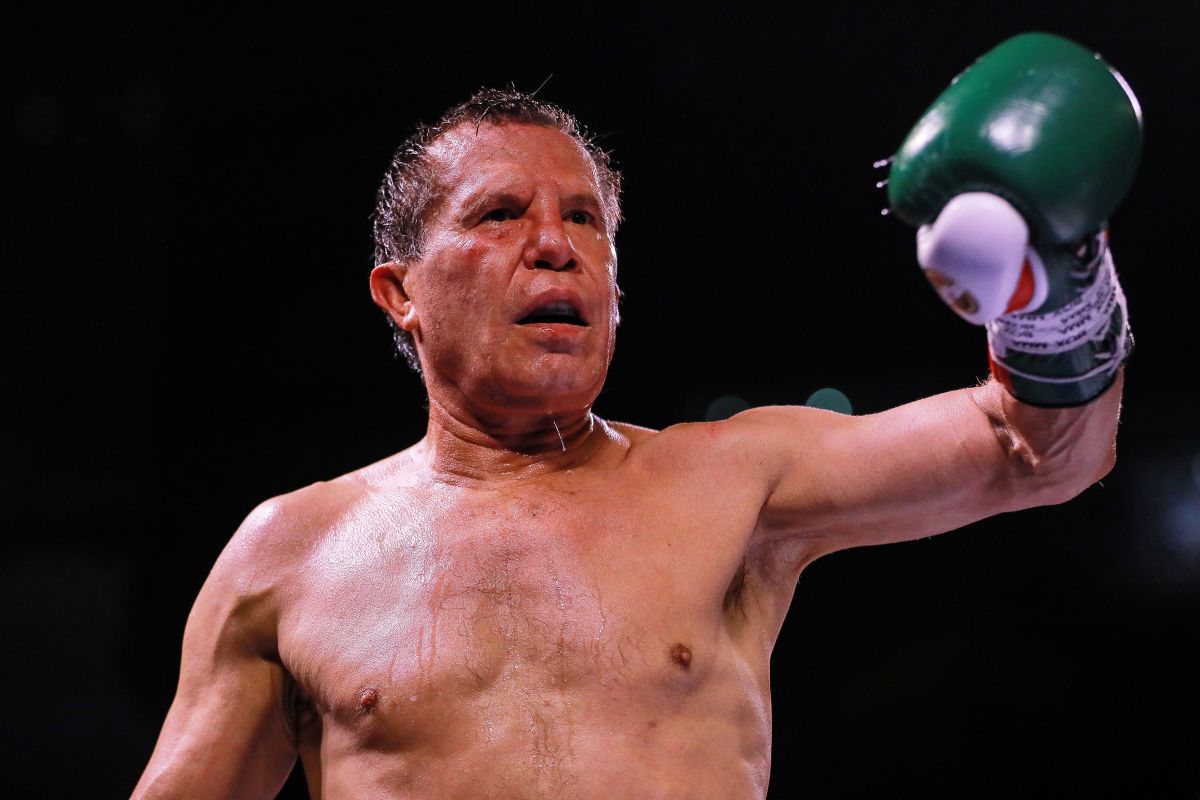 A new battle between Julio Cesar Chavez Y Jorge “The Naughty” Arce was fought through social networks. Arce echoed – with great fury – an old statement from “El Gran Campeón”, who responded with even more force, telling El Travieso that “you know what kind of bastard he is“.

Arce’s tweet, with which he started the discussion among Mexican boxing legends, was deleted. However, it said that “I’d rather be bad than get into trouble with drugs“. In addition, he said that he had his “stable family”, implying the opposite in the case of Chávez.

Chávez responded with two tweets that hurt like fists: “Let’s see, what is happening with you fucking tooth … I have already retired from the exhibitions, but if you want we do the 4 (fight), so start training because now I am going to make you uglier than you are“.

“The Grand Champion” clearly did not take Arce’s response well, pointing out that the two have always joked with each other.

Later, Julio César Chávez was quite disappointed from what Arce said: “I want to clarify that the interview I did where I talk about Naughty was when the exhibition we would have was heating up, but now I do know what he thinks and feels about me, and the kind of bastard he is“.

In Jorge “El Travieso” Arce’s Twitter account there was no trace of the discussion. Quite the opposite in Chávez’s profile, who has also spread some messages from the public, specifically from those who supported him after responding to Arce’s initial message.

One of the accounts even joked that the two of them would have another exhibition match. “El Gran Campeón” defeated “El Travieso” in his third battle, after two initial confrontations that amazed boxing fans in Mexico.

How about another exhibition fight to smooth things over and everyone happy and content? 😁
Seriously, @ Jcchavez115 @NaughtyMaple stop him, they are compas and the public loves them both. https://t.co/Ptgm6rFPJs