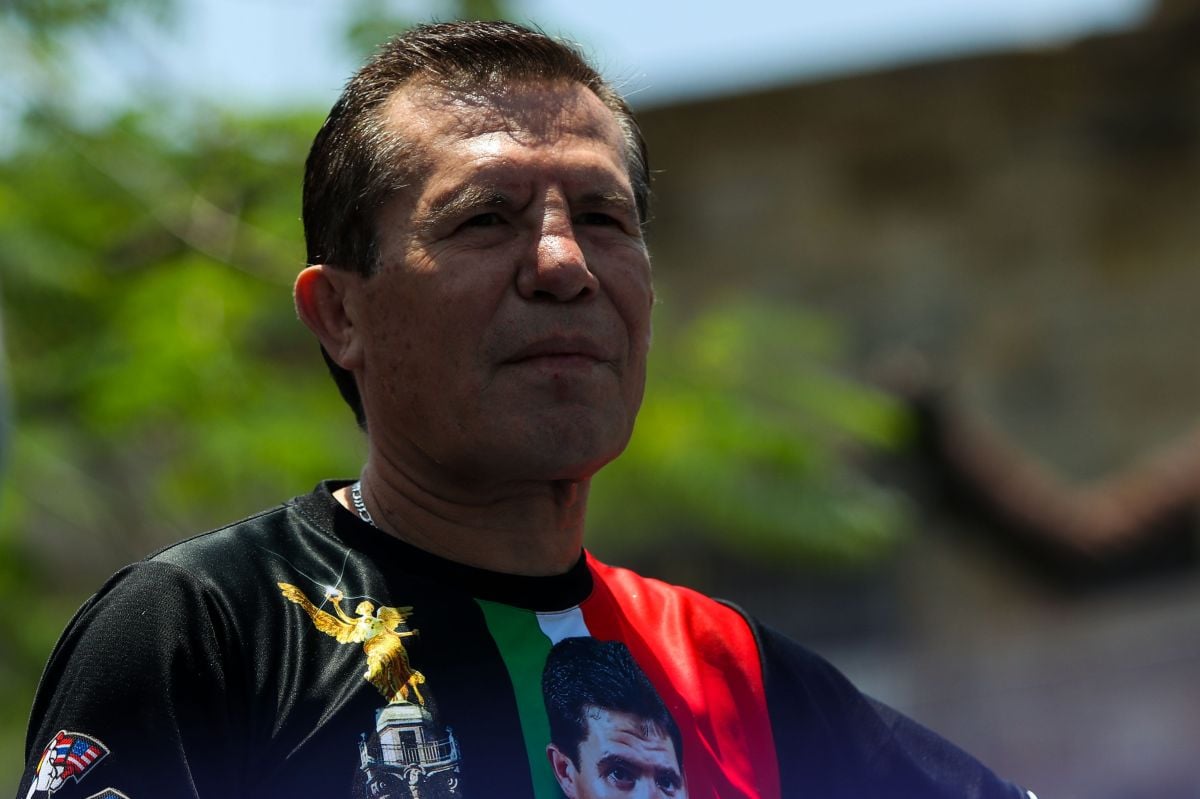 Julio César Chávez is considered a legend in Mexican boxing for what he has achieved in his career, where he maintained an undefeated record during his first 90 fights and getting three world titles in different categoriesHowever, the former boxer himself commented some time ago that there was a boxer who was capable of defeating him.

Last August 12 marks the four decades of the death of Salvador Sáncheza boxer who appeared as a shining star and who quickly slipped into the boxing legends, unfortunately The boxer died at the age of 23 in a tragic traffic accident.

Sánchez left an impressive record of 44 fights won, of which 38 by KO and only one loss, which is why many considered that in a hypothetical fight with Julio César Chávez, Sánchez would have easily defeated him.

Before the speculations of what would have been the fight between the two, Sulio Sánchez, Salvador’s brother, assured, in an interview for the left, how that fight would have been.

After his tragic death, the question of who would win in a fight between Julio César Chávez and Salvador Sánchez was left up in the air, however, ‘César del Boxeo’ himself gave his opinion on the matter.

“They always compare me to Salvador Sánchez, may he rest in peace. He fought three fighters who fought me, ask them. But for me, with all due respect, Salvador Sánchez would have won.“, commented the ‘Caesar of Boxing’.