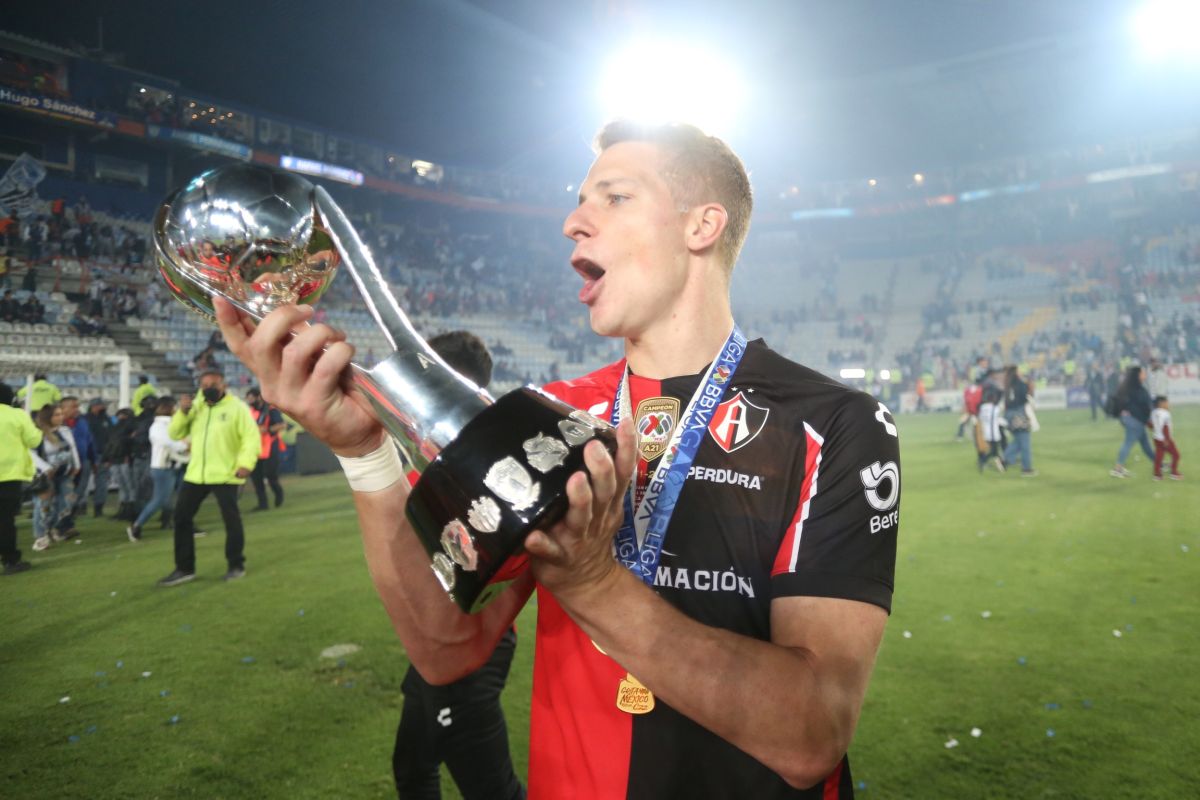 The Argentine striker Julius Furch reiterated his desire to be summoned by the Mexican team since For him, it would be like being able to pay him back for everything the country has given him.

And it is that in an interview granted for TUDN, the striker of the red and black team commented that he feels very grateful for what Mexico has given him and in case of being called by the selection he is committed to giving his best as a way of repaying everything that the country has given him in his football career.

Despite that, he is aware and made it clear that several people are not going to like that he is summoned by the national team because he is another naturalized.

“Mexico has given me a lot and I feel that I can give something back by being part of the national team defending the shirt and doing what I can. I did most of my career here and I feel great affection from the people. Obviously there are people who will not like it if I have to be tomorrow, but I will try not to negotiate the effort and try to do my best for the shirt I am wearing and hopefully one day it will be the one for the national team, “he explained. Furch for TUDN.

On the other hand, the red and black forward commented that he is focused on the Atlas for the start of the 2022 Apertura and that They will seek to achieve the difficult, but possible objective, of the three-time championship.