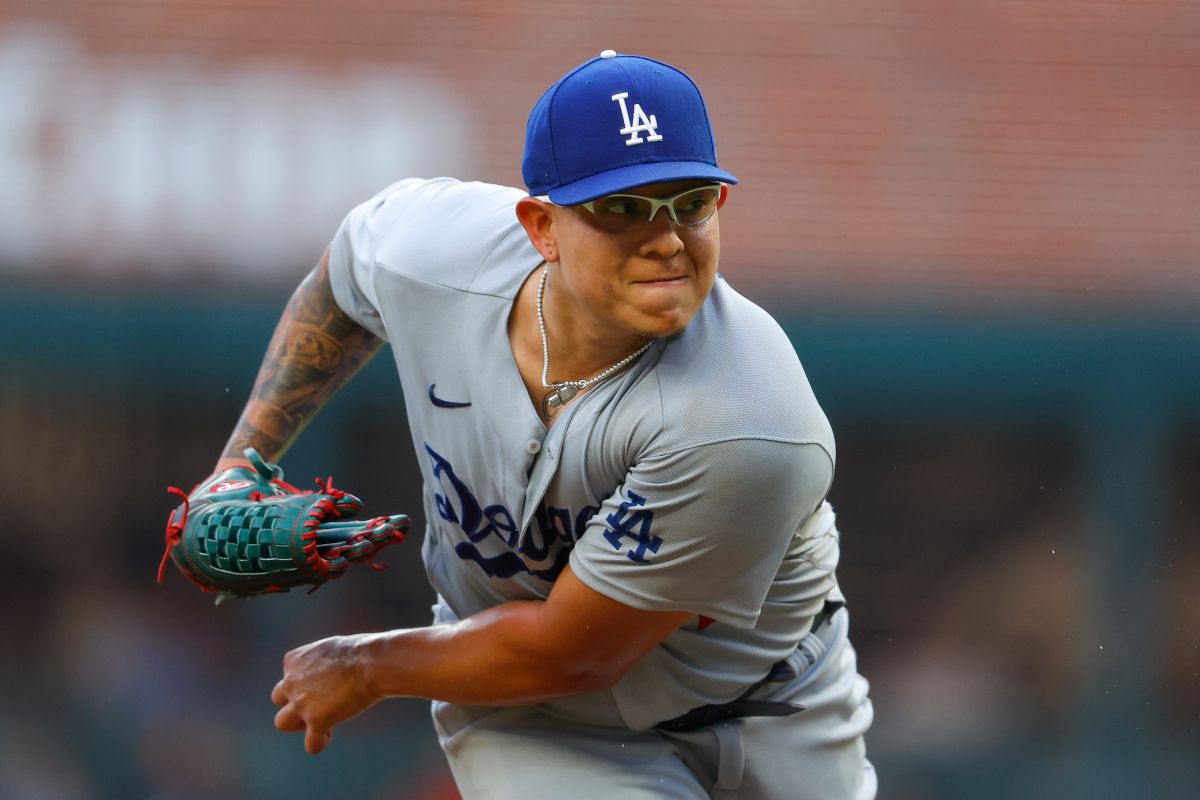 The Mexican Julio Urías pitched a great six-inning game this Friday where he took the victory allowing only three runs and a solitary earned run. The Mexican retired nine batters via strikeout and gave up a couple of walks.

In the game the Dodgers beat the Braves by a difference of four lines against one, in a game that marked the return of Feedie Freeman to the home of the Atlanta Braves. With his performance today, Urías lowered his earned run percentage to 2.48 and stands out among the most effective pitchers in the National League.

The Dodgers win the first of the series to the Braves

The development of the match was favorable for the Angels’ ninth, Will Smith put the Dodgers ahead with an uncatchable that brought the first line just in the first inning. Justin Turner then hit a sacrifice fly to give the Dodgers a two-run lead.

In the fifth episode, the ninth Californian scored a couple more points, thanks to a solo “Bambinazo” by Trea Turner. Later, “Red Beard” promoted the “boy from the movie”, Freddie Freeman, who ended up scoring against his former team.

It already seems that the lack of support from the batters towards the pitcher from Culiacán is over, and that’s how Urías for the first time this season manages to spin a streak of two consecutive victories. However, the Mexican’s record is still negative with five wins and six losses.

Tomorrow follows the series between Dodgers and Bravesalready with the advantage of the ninth of the Angels that little by little continue to be entrenched in the first box of their division and that they hope to fight to defend their World Series title.

. Dodgers play Trayce Thompson, brother of Klay, current champion with the Warriors in the NBA
. Isaac Paredes hit three home runs against the Yankees and made history for the Mexicans in the Big Top
. With 18 pitches and six strikeouts: A Venezuelan helps the Houston Astros achieve a feat never recorded in MLB history