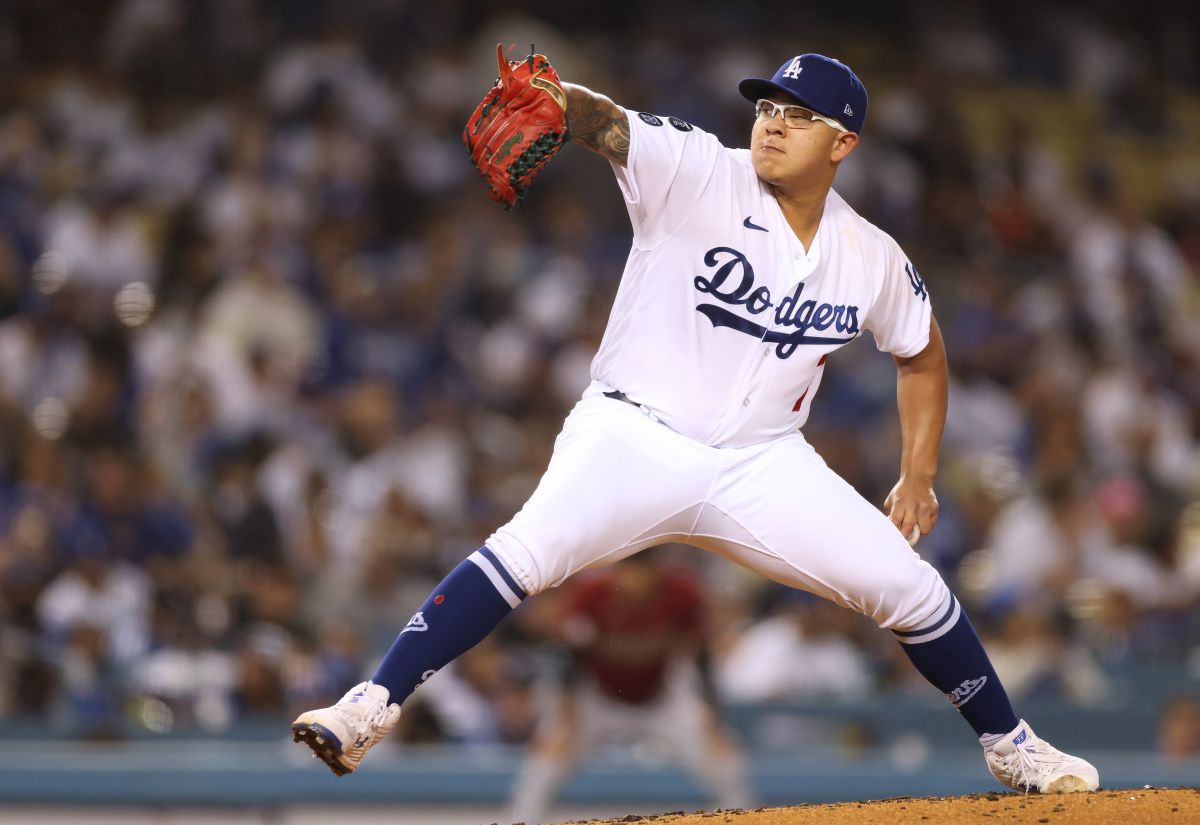 Max Muncy hit his 34th homer of the season and Gavin Lux hit two RBI hits to back the Mexican’s work. Julio Urías, who achieved his 18th victory, the first pitcher to do so this season in the Major leagues, with a triumph of the dodgers over Arizona (5-3).

The Dodgers, who one night before they secured their place in the playoffs for the ninth consecutive year, they completed the sweep to reach six straight wins and closed in on the leading San Francisco Giants in the NL West.

On the traditional night of the Cry of Independence of Mexico, Julio Urías “screamed” again in this incredible launch campaign for him, doing enough to win. The Culiacan southpaw pitched 5 innings with 3 hits, 2 earned runs, 5 strikeouts and 2 walks.

Also read:  Mexico prepares CELAC Heads of State Summit where they will deepen the fight against the pandemic

Uriah (18-3) He has two more wins than the Cardinals’ second-place Adam Wainwright. Gerrit Cole of the Yankees is third with 15.

After the legendary Fernando Valenzuela had been the subject of an emotional ceremony for the 40th anniversary of the Fernandomanía, it was Urías’s turn to continue the Mexican night at Dodger Stadium, and although it was not as fine as other times, the left-hander kept the Diamondbacks hitless in the first three episodes.

In the fourth inning, however, two men moved into scoring position and Henry Ramos hit a two-run single that put the visitors ahead. But the Dodgers responded quickly with two runs on his next turn, one for Cody Bellinger’s ground and one for Lux’s single for the cartwheel.

Also read:  One dead and ten missing in a landslide in Tlalnepantla, north of Mexico City

Muncy increased the lead with his bombing through right-center field and the bullpen took it upon himself to defend the lead, with Kenley Jansen getting the save.

This time the Dodgers were finally able to get close to the San Francisco Giants, who lost 9-6 to the San Diego Padres to see their 9-game winning streak broken. So the Dodgers (94-53) wake up 1.5 games away Thursday with two and a half weeks left in the season.

Also read:  What is known about the next edition of Survivor Mexico 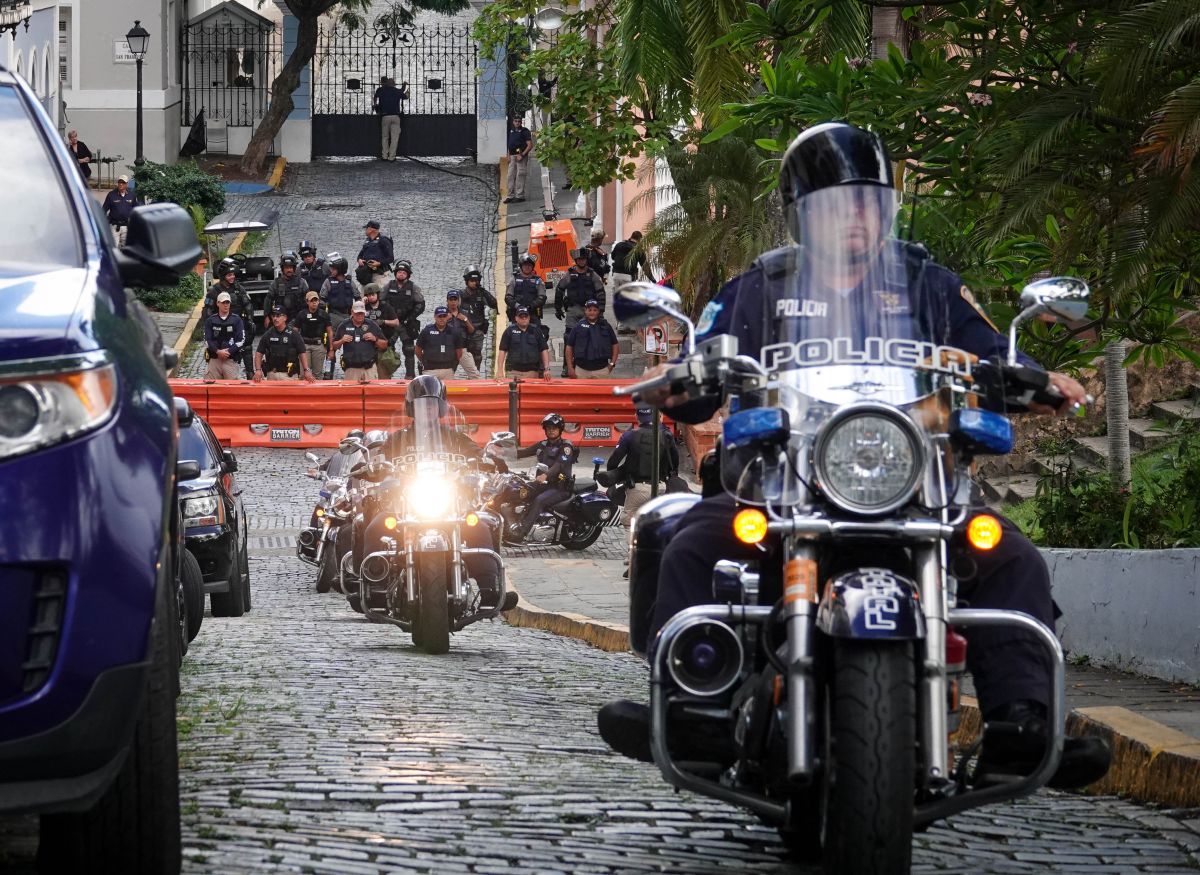 Massacre in Puerto Rico: gunmen kill four men in front of business where they were celebrating birthdays

Police in Puerto Rico investigate the massacre in the town of Cidra. Photo: Angel Valentín / Getty Images PUERTO RICO – Four men were executed and a fifth is torn between life and death after being shot last night by a gang of hitmen in front of the La Lomita business, located on Los Oliques… The Coca-Cola Christmas Caravan It is a show highly anticipated by young and old in various parts of the Mexican Republic; however, the inhabitants of Torreón, Coahuila, they took a tremendous disappointment last Saturday, December 4, when the expected event only lasted a few seconds, despite the fact that attendees lined up for hours. In… 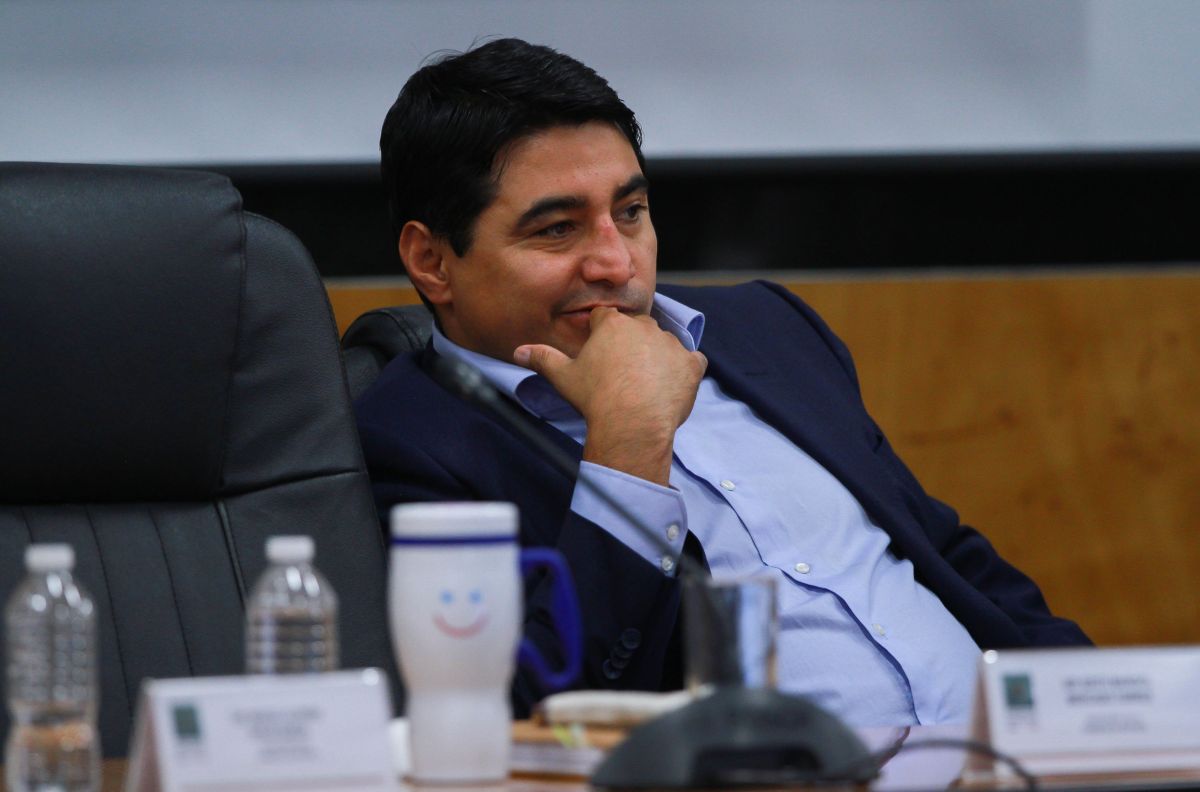 Terrible Morales tells of the reasons that caused the death of his son: “He was a good kid”

The Terrible Morales said that his son had a dream of becoming a boxer. Photo: Rafael Vadillo / Imago7 A week after announcing the physical departure of his son, the former Mexican boxer Erik “Terrible” Morales took the time to thank the people who gave you comfort. He also explained what were the reasons that… 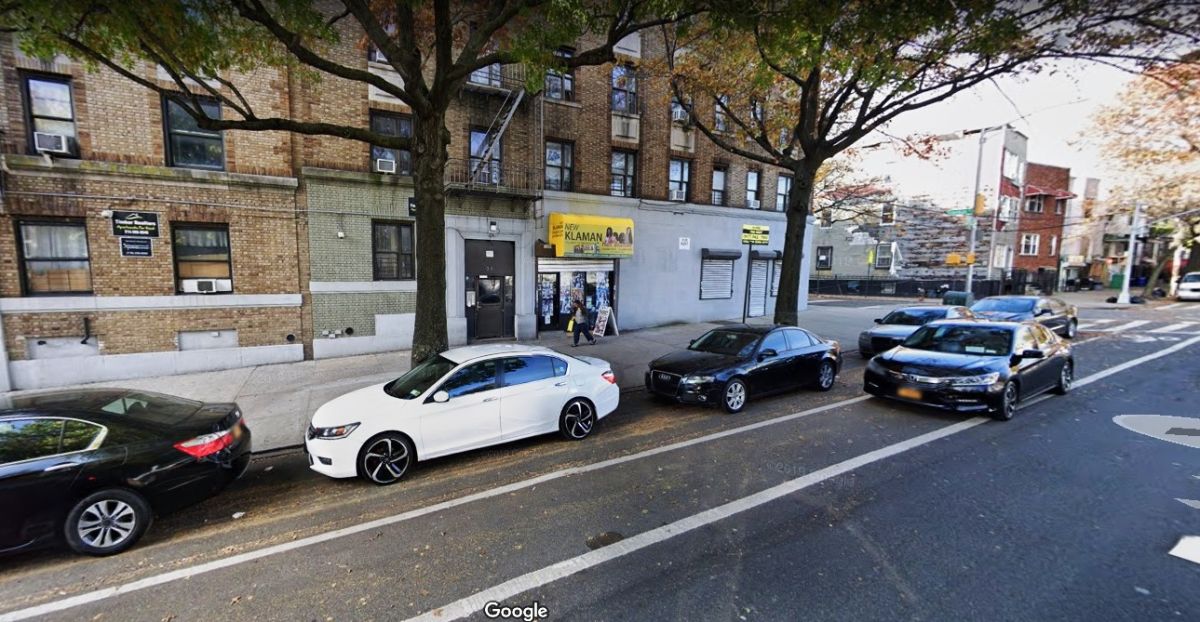 The floor of a hair salon in the Bronx, New York, collapsed; 3 injured

Two adults and a minor were injured when the floor of a hair salon located in the basement of a building in the Bronx (NYC) collapsed. Three people were taken to the hospital after the floor collapsed around 6 pm Sunday at the “New Klaman Hair Braiding” facility located at 1351 Prospect Avenue, FDNY reported.…