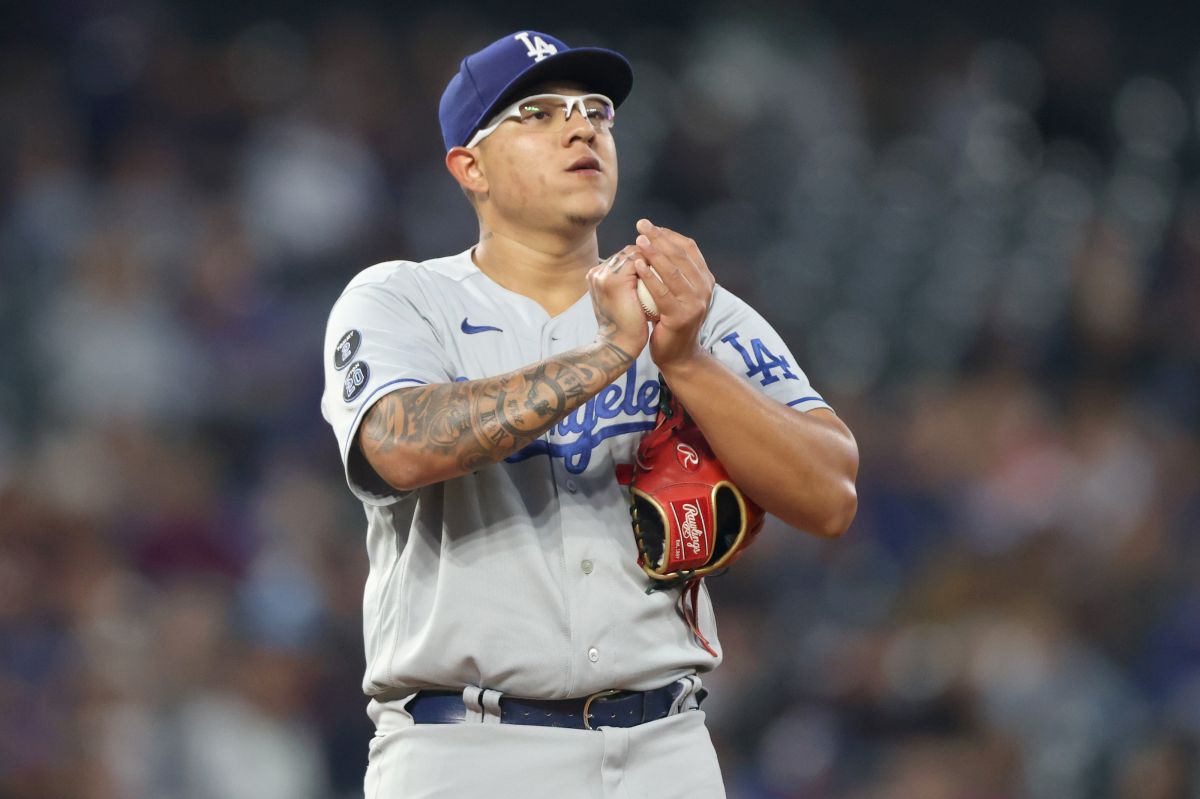 The pitchis Mexican Julio Urías is, without a doubt, one of the best pitchers in MLB today. However, the prominent left-hander confessed that in addition to baseball, he is also soccer fan and confessed that he is a Real Madrid fan.

The one from Sinaloa revealed the affection he has for the merengue team and even though he has not yet been able to visit the stadium to go see a game, he assures that he would very much like to travel to Spain and see a LaLiga match, where consider that they are the best teams.

Maintaining his love for football, Urías also commented that he feels great admiration for the French attacker Kylian Mbappé whom he had the opportunity to meet and that also highlighted the fact that both use the same number.

The Dodgers who lost to the Giants in Game 3 of the Divisional Series on Monday will continue their activity this Tuesday at night at Dodger Stadium. Urías’s team is urgent and must win to force the fifth game while the Giants will seek to end the series with Anthony DeSclafani.

Historical: Julio Urías is the youngest pitcher with a win in the Playoffs