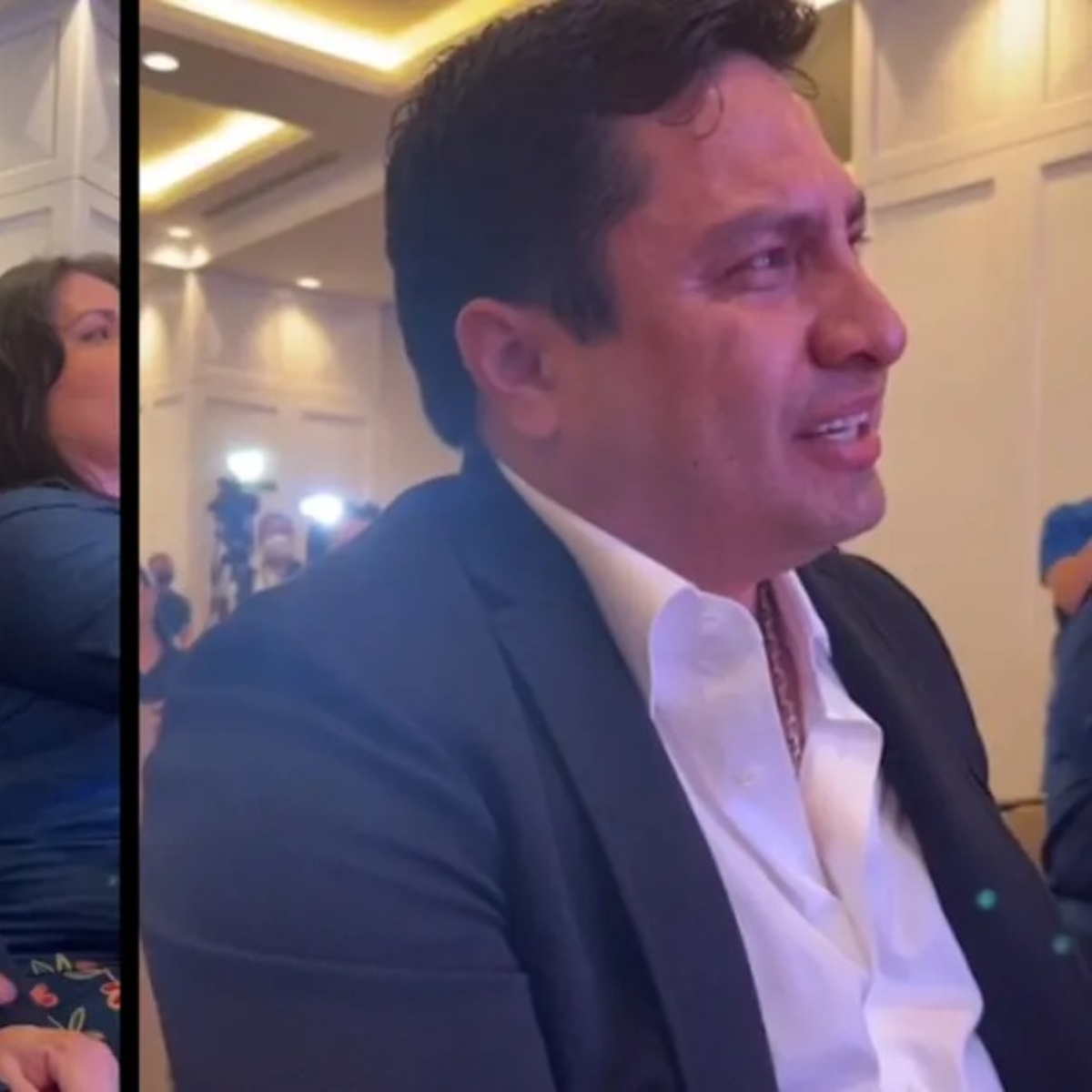 The singer Julian Alvarez confirmed its removal from the blacklist of the Office of Foreign Assets Control (OFAC) of the United States Department of the Treasury.

Gathering the press in the same place, the Mexican regional interpreter showed the papers that support the decision of the authorities.

With Julion off the US blacklist, it is presumed that his music will soon be able to return to digital platforms. On AmericanPost.News, we tell you everything we know.

Julion appreciates his removal from the black list in the US

��#LAST MINUTE | Julión Álvarez announces that after 5 years he no longer has the veto imposed on him almost five years ago by the United States Department of the Treasury pic.twitter.com/zlJuvHf3eM

At a press conference, Julio Cesar Alvarez Montelongo talked about the accusations against him made in 2017.

“It was on August 10 when we went out to face up and be able to tell all of you what was happening, that we were going to go out and face all the situations.”

Notably moved, Julion is free after almost 5 years of the accusations, a fact that undoubtedly marked a before and after in his career.

“There is a July before and a July after that I can share with all of you. Maybe you see me as a little serious, but I am nervous with joy, with a satisfaction that is difficult to express because they are situations that all the people who surrounds me, the work team, family,” said the interpreter.

In addition, the singer indicated that, once removed from the “black list”, will be able to reactivate his financial activities “like any other person, like any other company does, even with American people and companies.”

What did Julion Alvarez do?

As you surely remember, the singer was accused by OFAC (Office of Foreign Assets Control) as a front man for Raúl Flores Hernández ‘El Tío’, accused in the United States of crimes of criminal association, and the ties with the Sinaloa Cartel.

After the singer was linked to organized crime, his career took a turn and he was forced to remove his songs from all digital platforms.

In tears, Julión Álvarez thanked God and of course his followers who have kept an eye on what happened.